The Pinnacle Project Manchester: The Low Down

Just last weekend we joined forces with The North Face to shut down the 0161. Takin’ over a multi-storey car park, this instalment of the Pinnacle Project was 9 levels high, catching sunset views over all of Manny – before darkness came and the festival went off.

In true TNF style, Pinnacle Project had a fire, all-star line-up, as well as a climbing wall and customisation station.

The rooftop climbing wall was essential, with 66 limited-edition Nuptse Jackets up for grabs for those brave enough to take it on. Customised by design collective Oliver Tate, each Nuptse had been upgraded with bold, red taping that repped Manchester co-ordinates. The customisation station was switching up guests’ TNF gear. From Nuptse’s to backpacks, Manchester was makin’ its mark. 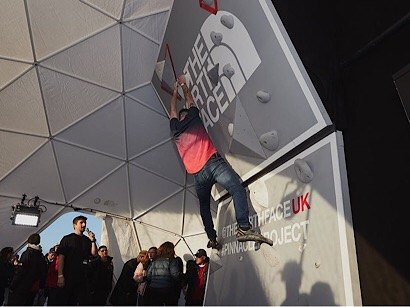 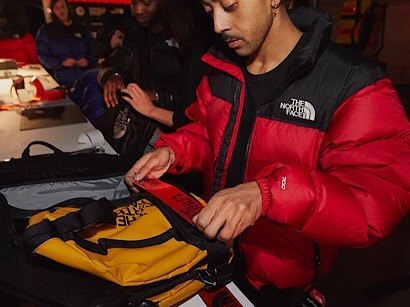 When darkness hit, the stage was lit. The ultimate squad of local, culture-setting heroes took to the mic for an evening of pure fire. Think Grime-King Bugzy Malone, Manc band The Mouse Outfit, rapper Nadia Rose, Levelz and loads more. They shut it down. 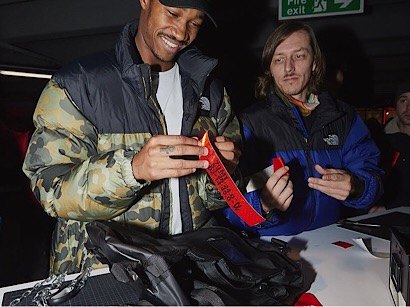 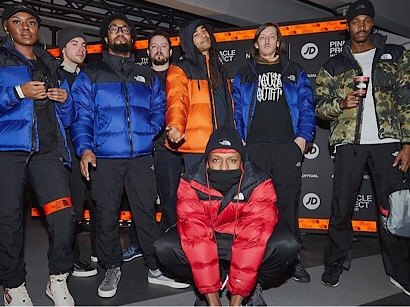 Obvs, we invited down our fave JD influencers. Reppin their full TNF drip on the gram, this lot looked flames, ready to turn heads at the event. The guys were givin’ us pure vibes while the blogger babes were slayin’ ? ? Steal their looks and shop the latest TNF for men and women on site RN! 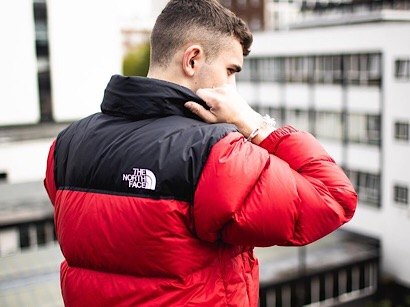 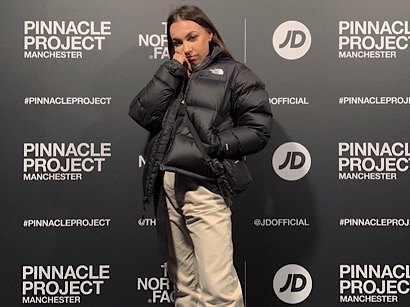 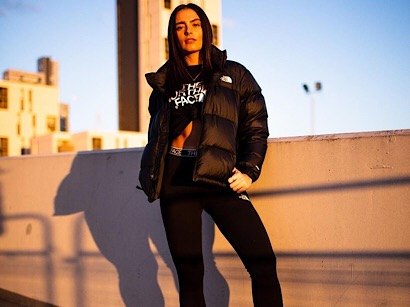 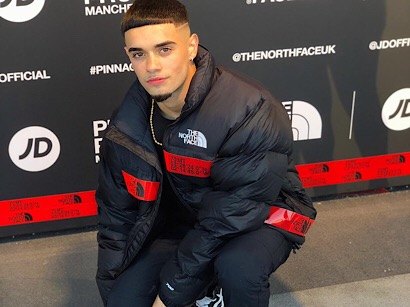 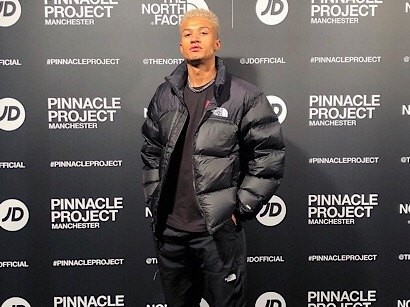 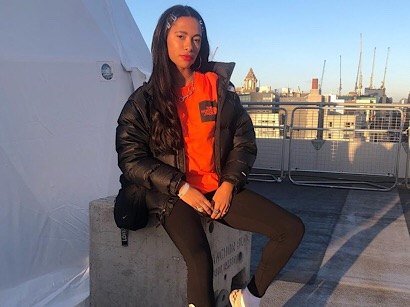 UFC 229 Descends Into Chaos After McGregor Taps Out