After a short international break, the Premier League is back! Headlining this round of fixtures is Liverpool as they host Arsenal on Saturday for a 5:30PM kick off.

This fixture used to be a highly-anticipated game for both clubs in their season. But with the resurgence of Liverpool and demise of Arsenal in the past few campaigns, most football fans would look to the boys from Merseyside as favourites.

However, a recent change in fortunes for both clubs sees Arsenal sat just 2 points behind Liverpool after 11 games this season in the EPL.

The recent record between the two clubs proves that Liverpool have been a dominant force in the league, earning themselves their maiden Premier League title in the 2019/20 season.

Last season, Jürgen Klopp’s men eased past Arsenal with a comfortable 3-1 win at home and 3-0 win away in the league fixtures. However, when they met in the FA Community Shield final and the EFL Cup, it was Arsenal who edged the contests with penalty shootouts wins on both occasions.

In fact, Arsenal’s recent league record at Anfield isn’t one to be proud of. Their last league victory there came under Arsène Wenger back in September 2012 when they won 0-2 thanks to goals from Lukas Podolski and Santi Cazorla. Since then, their miserable league record against Liverpool has seen them take just 2 points from a possible 24, shipping in 28 goals in that time. 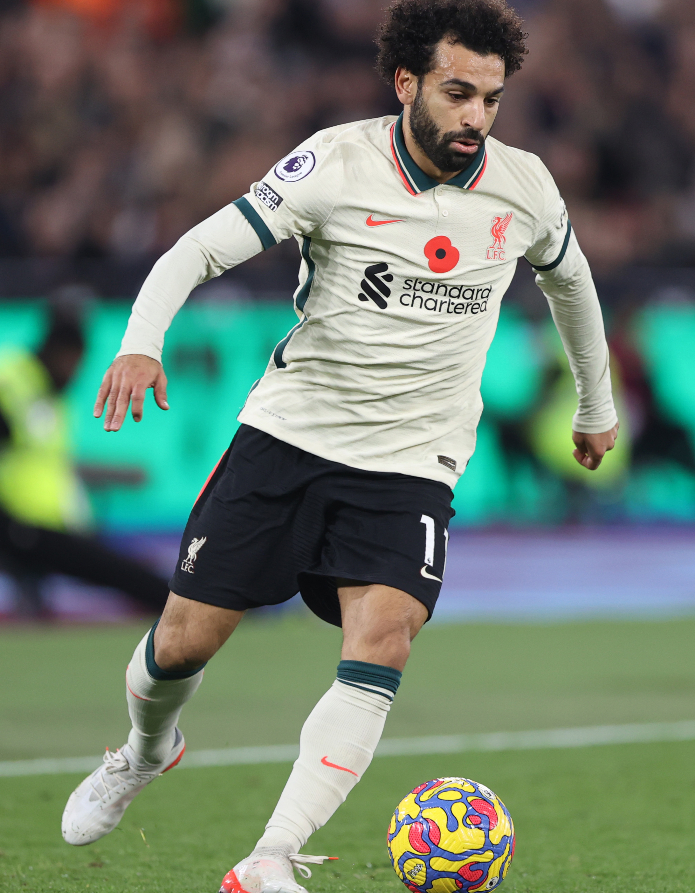 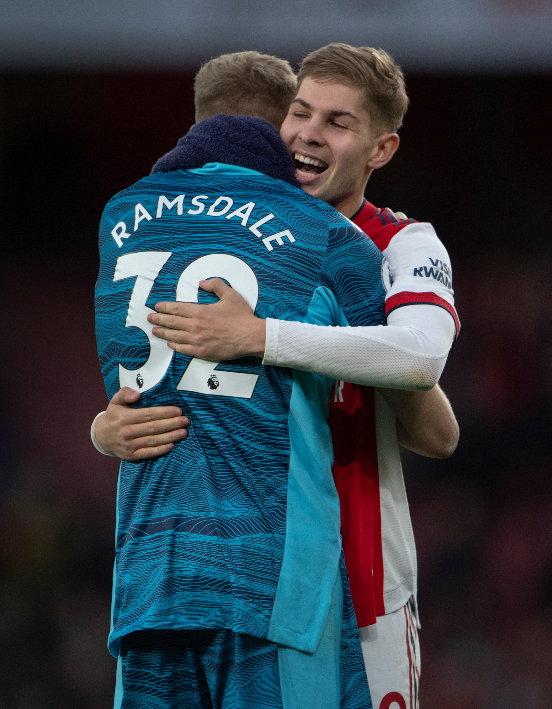 Klopp could be without three key players for this Saturday against Mikel Arteta’s Arsenal, with Sadio Mane and Jordan Henderson sent home from international duty with injuries, joining Roberto Firmino on the treatment bench.

These three big players add to Liverpool’s current injury woes, as James Milner, Naby Keita and Curtis Jones are all in doubt to face the Gunners.

Despite the squad-depth concerns, Liverpool still contain the league’s deadliest attacker, Mo Salah. The Egyptian is in red-hot form, notching up 10 goals and 7 assists in the league this season, including goal-of-the-season contenders against Man City and Watford in consecutive games.

Arsenal themselves have seen vast improvements at both ends of the pitch recently. Aaron Ramsdale has proved his initial £24 million price tag with impressive performances, most notably his recent wonder saves against Leicester City. While 21-year-old Emile Smith Rowe has earned a call up to the England squad with his promising talent. 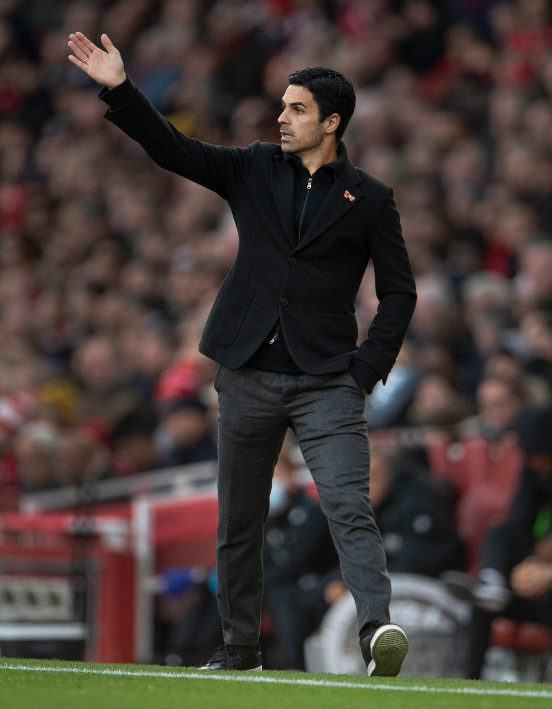 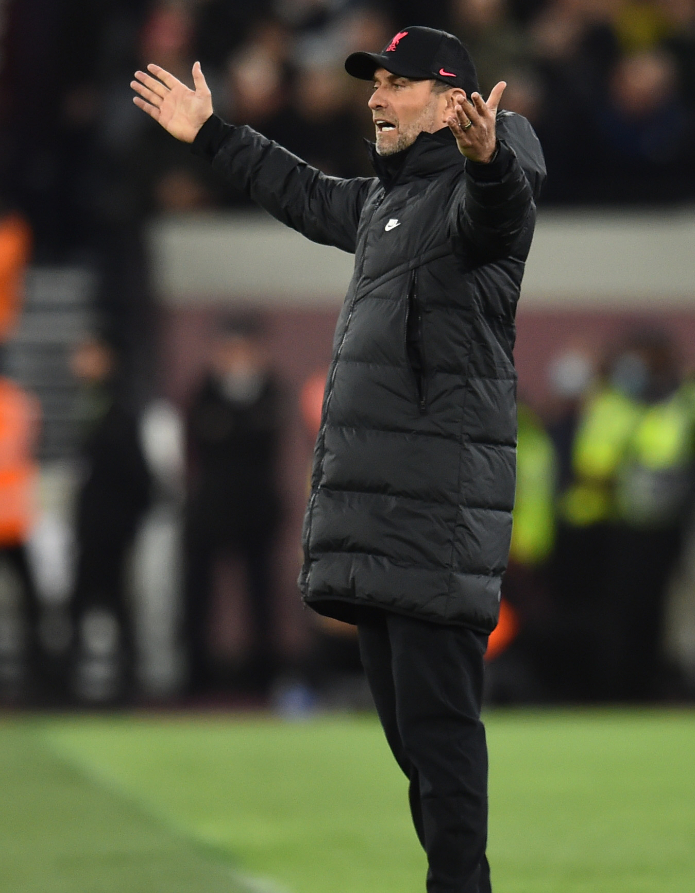 With Liverpool looking to bounce back after their 2-3 loss away at West Ham last time out, can the home crowd get behind them to beat an in-form Arsenal side that hasn’t lost a game in any competition since August?

Who are you backing this weekend?! Grab all your supporter essentials right here and head over to @jdfootball for all the latest news and gossip this season!