The biggest match of the Premier League season so far kicks off this Sunday, as Manchester City and Liverpool clash at the Etihad in what could prove to be a decisive game in the title race.

Currently, Pep Guardiola’s City sit at the top of the table, one point ahead of Jurgen Klopp’s Reds in 2nd. A win for either would give them a significant advantage with 7 games in the season remaining. 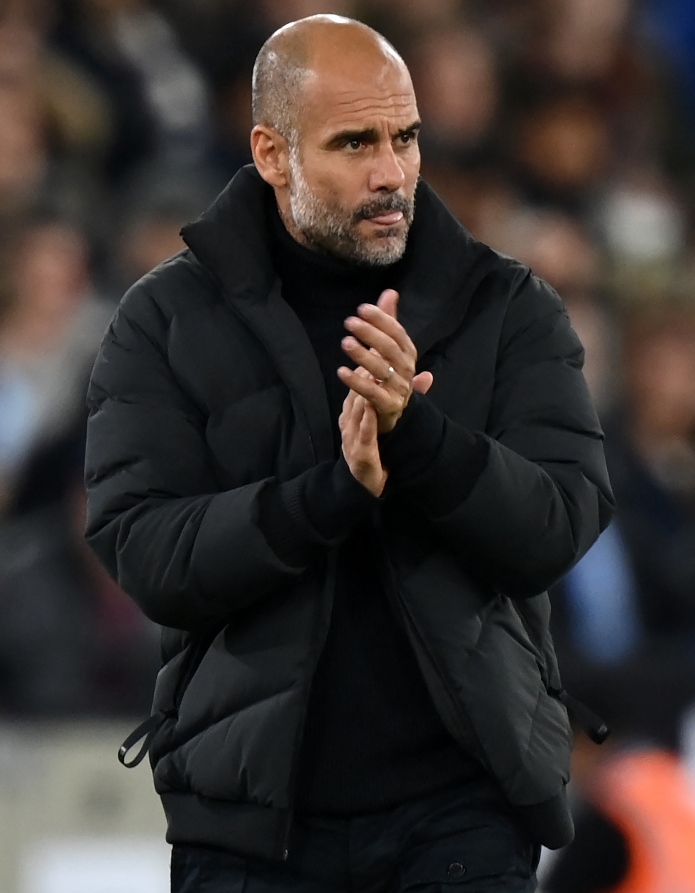 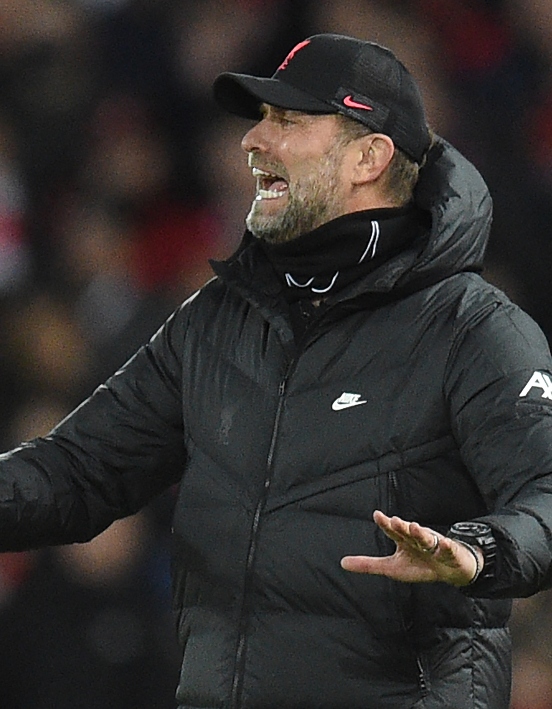 A win for the Sky Blues would put them 4 points clear of their title rivals and with a more favourable run-in. A Liverpool victory would mean a 2-point advantage, but with tricky fixtures against Manchester United and Tottenham to come, as well as the Merseyside derby, Klopp’s side would still have a lot to do to claim their 20th league title.

Manchester City’s league form heading into the game hasn’t been perfect, with 3 wins, 1 draw and 1 defeat in their last 5 games.

The sticky patch began with a last gasp 2-3 defeat to Antonio Conte’s Spurs. When Riyad Mahrez scored from the spot in the 2nd minute of stoppage time to bring the scores level, City thought they’d done enough for a point after an excellent Spurs display. But Harry Kane had other ideas, beating Kyle Walker in the air to head home a 95th minute winner.

The reaction from Guardiola’s team was good, beating a stubborn Everton 0-1 at Goodison Park. Phil Foden with the decisive strike just 8 minutes from time. 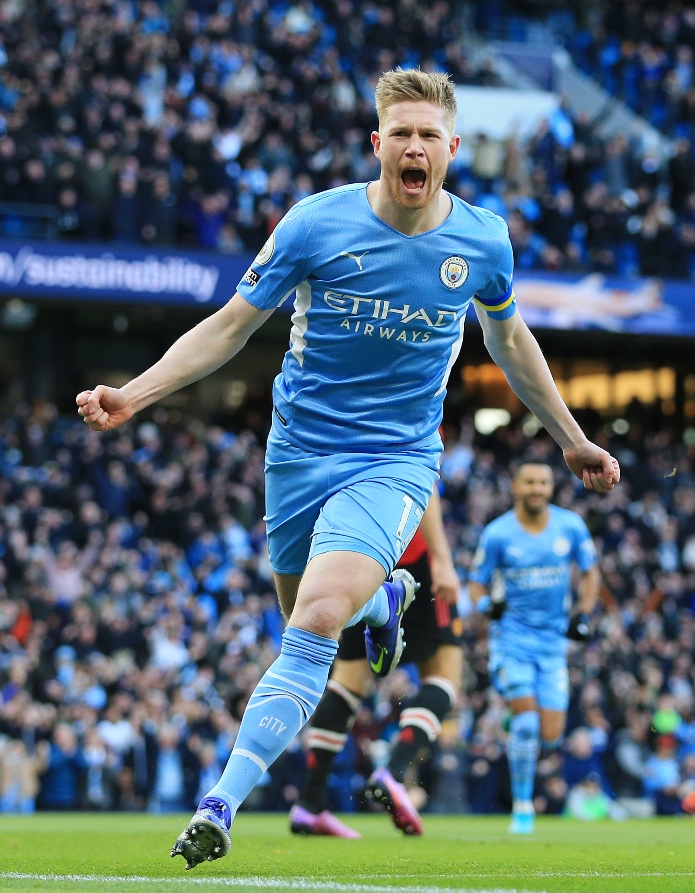 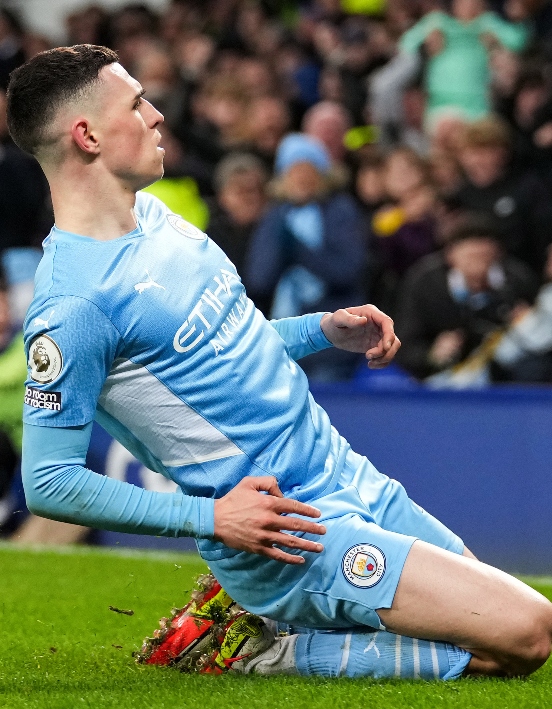 They then brushed aside Manchester United in the derby. Kevin De Bruyne and Riyad Mahrez each bagging a brace in a 4-1 demolition of their city rivals.

But then, another slip-up. And it was Patrick Viera’s Crystal Palace who once again troubled the league leaders, after beating them 0-2 at the Etihad in the reverse fixture earlier in the season. Despite having 74% of the possession in the match, City could not find a way through the spirited Palace backline.

Again, a strong reaction meant a 0-2 away win at Burnley, but a couple of dodgy results has opened the door for Liverpool.

If City’s recent form up to now hasn’t been perfect, Liverpool’s almost certainly has, with Klopp’s team capitalising on City’s recent mistakes to blow the title race wide open.

A 6-0 hammering of Leeds was followed by a 1-0 home win over West Ham, with Sadio Mane bagging the only goal mid-way through the first half. A string of 2-0 wins against Brighton, Arsenal and Watford round out their last 5 results to keep the pressure on the leaders ahead of this weekend’s showdown. 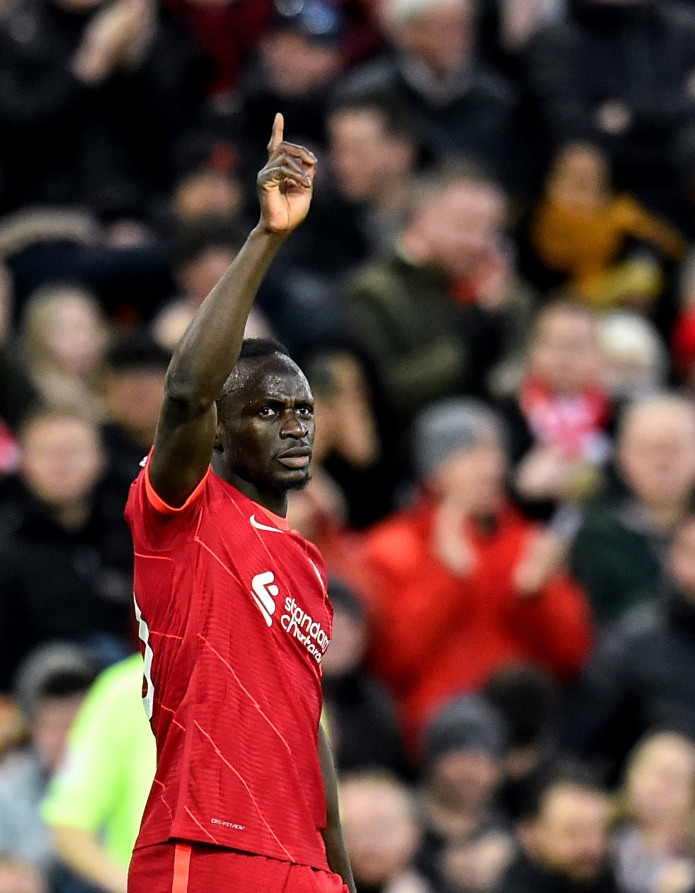 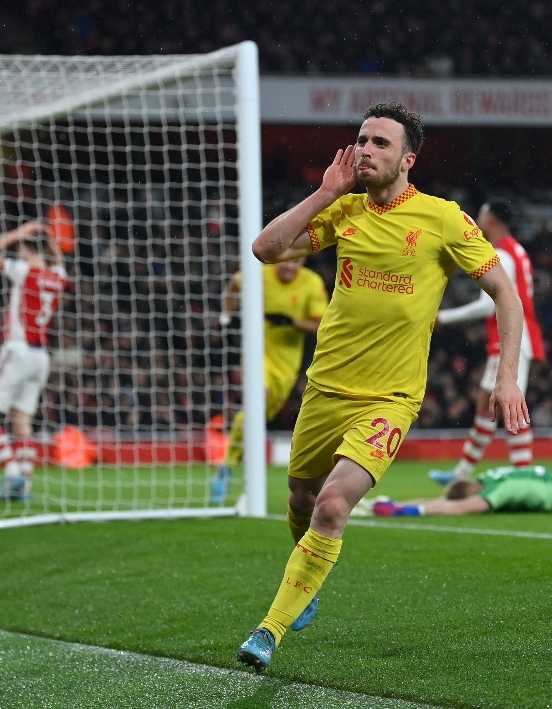 Now on a 10-game winning run to come within touching distance of City, the Reds have turned the title race around after it looked all but over a few months ago. In those 10 games, they’ve scored 25 goals and only concede twice. A quite remarkable run.

The two teams have quickly established themselves as the two best in the country, resulting in a fierce rivalry over the last few years.

Starting around the 2018/19 season, when City pipped Liverpool to the title by 1 point, finishing the season on an impressive 98 points to Liverpool’s 97. It was the start of an intense rivalry between the two clubs.

The following season, Liverpool stormed to their first Premier League trophy and 19th league title win overall, finishing the season on an impressive 99 points, miles ahead of City on 81.

City regained the title in 2020/2021, while Liverpool struggled, ending the season in 3rd place behind Manchester United in 2nd. Which brings us to this season, with Liverpool looking to wrestle the title back once again.

Wherever your allegiance lies, show your support with our range of matchday gear!

Backin’ the Cityzens? Cop from our range of home and away shirts, as well as training gear. Make sure to check out the Madchester range in collab with PUMA too, as well as loads of retro shirts from Score Draw! 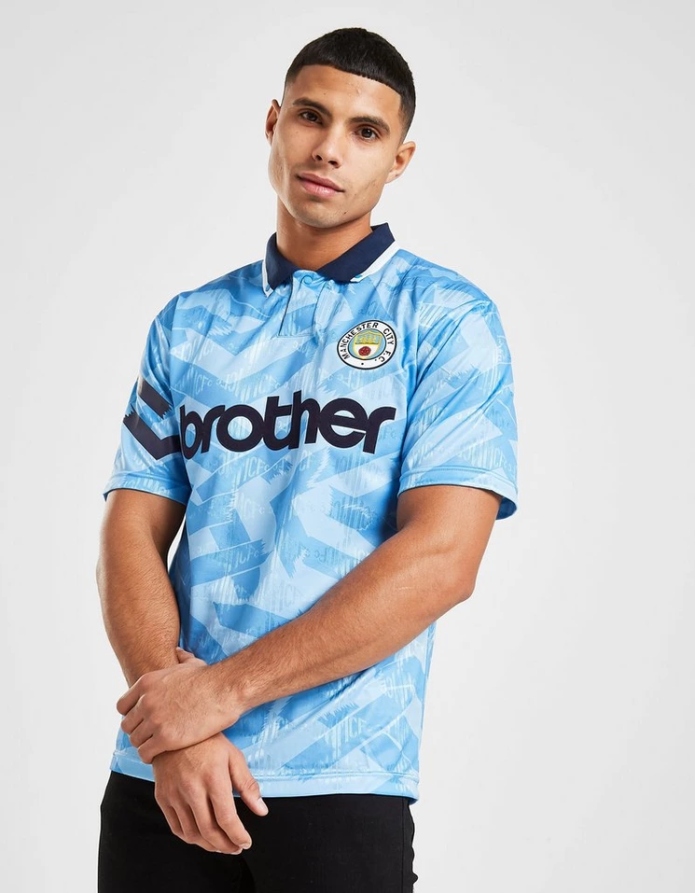 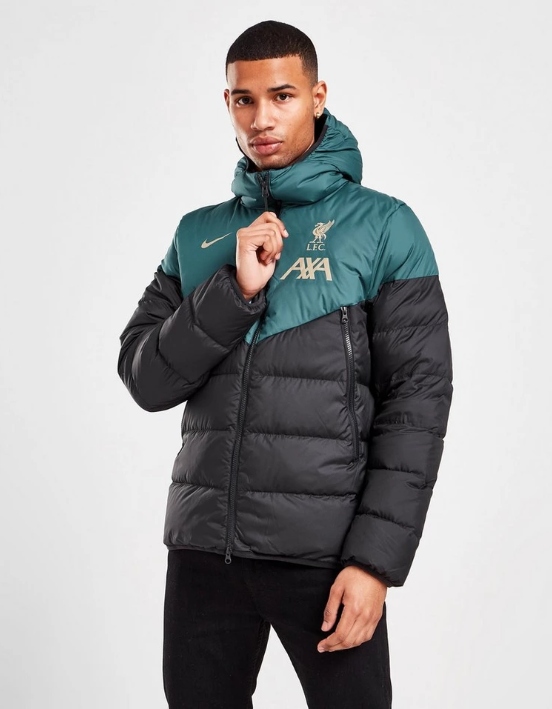 Liverpool got your support? Cop shirts, training wear and accessories, as well as jackets and tees for the big day!

Who do you think will take home the win this Sunday and will it have an impact on who claims the title in May? Catch the game at 4.30pm and make sure you’re locked into @JDFootball for all the latest ahead of the huge game!