This Tuesday, in typical fashion, St. James’ Park is sure to be rockin’ as Newcastle host Everton. This is a huge game for both sides, as despite their riches, they could be in danger of relegation!

Much like Everton, Newcastle have received a massive injection of wealth, and along with that came hopes of big player signings and success. Though a section of the Newcastle fanbase might be looking over at Everton and wondering how it went so wrong. After a few world class signings, and after a few top managers, it hasn’t been at all too sweet for The Toffees. The Toon Army will be hoping for a different experience.

Eddie Howe returned to management to replace Steve Bruce following the Magpies takeover. Since taking charge, Newcastle’s form hasn’t seen the dramatic change fans might have liked. Newcastle currently sits in the relegation zone, they’re 1 point ahead of Watford and 3 ahead of Burnley. Gaining points is a must for Howe and his men, as these two sides both have games in hand. 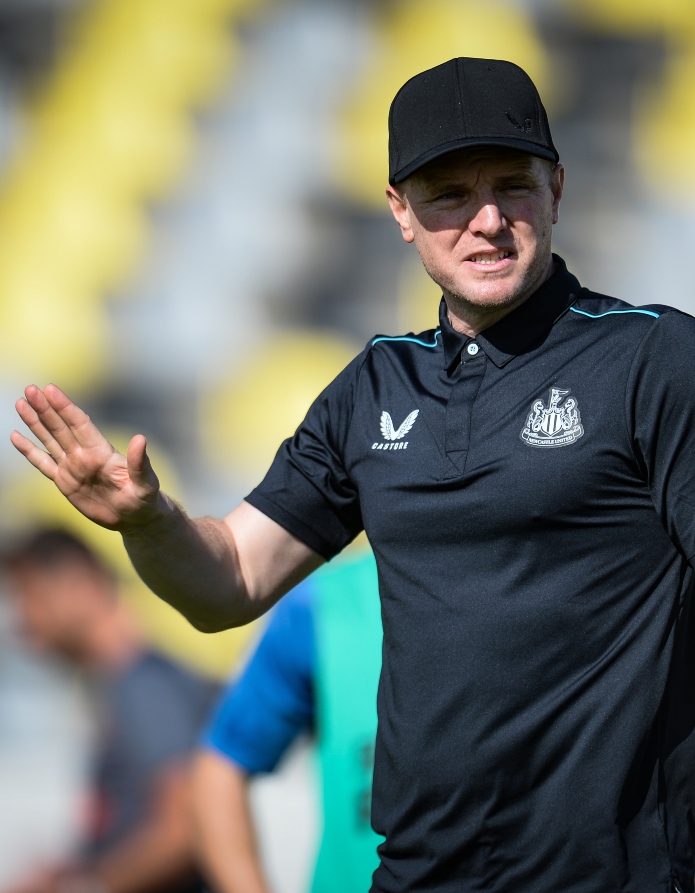 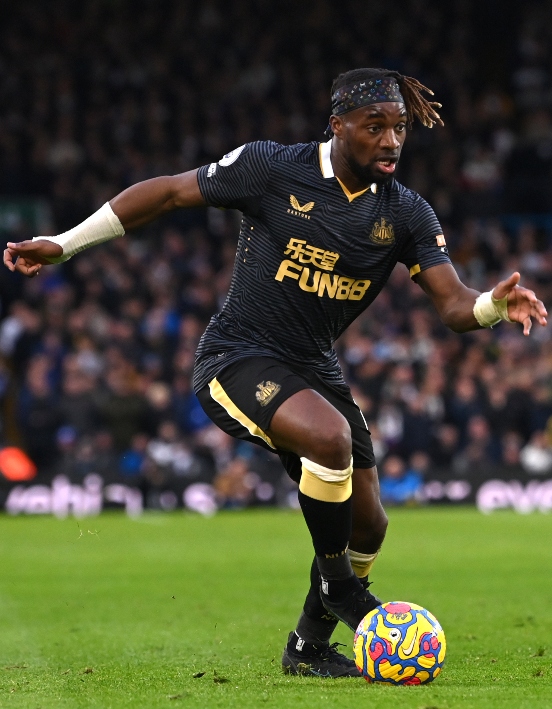 From their last 3 fixtures, Newcastle managed 5 points from a possible 9, with a notable point coming at Manchester United’s expense. The opening goal in that game showed that Eddie Howe has some real quality at his disposal, a jinking run from Allan Saint-Maximin was rounded off with a clinical finish.

Newcastle then faced relegation contenders Watford. Saint-Maximin was on the scoresheet again, but the points were shared after Joao Pedro netted an equaliser late on. The Geordie side then travelled to Leeds, they bagged a precious 3 points as well as a clean sheet after a Jonjo Shelvey strike.

The Merseyside outfit are 4 points ahead and 2 league positions ahead of Newcastle in 16th. However, Everton’s form in their last 3 games is poor comparatively. Everton have faced Brighton, Norwich, and Aston Villa, they failed to achieve any points. The defeat to Norwich, who are also fighting for survival, would be the game that’d see Rafa Benitez sacked.

Everton needed a new gaffer. It raised a few eyebrows when they opted to bring in Frank Lampard, a manager without a great deal of experience or achievements. 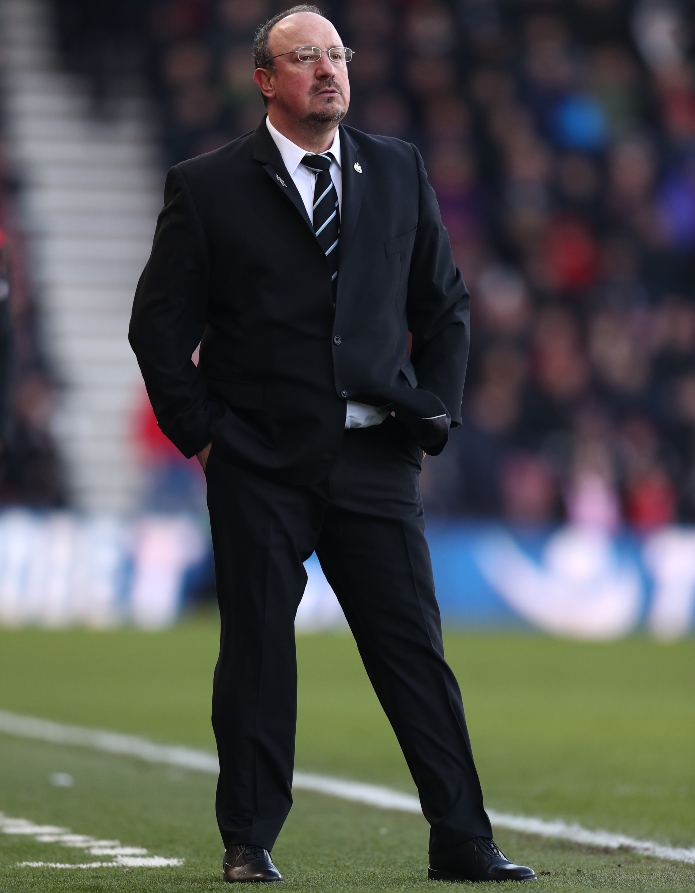 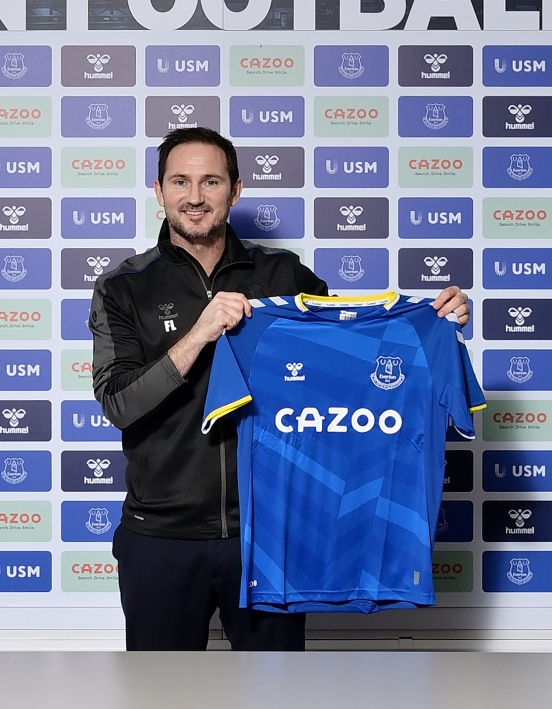 As the footballing world has been made aware, Newcastle and Everton both have cash to splash, so how did they get on in the January transfer window?

The Blue side of Merseyside have bolstered both fullback positions with the additions of Vitalii Mykolenko and Nathan Patterson. Billy Crellin, a promising young goalkeeper, has been signed from Fleetwood Town. They’ll hope securing the signatures of Anwar El Ghazi, Donny van de Beek and Deli Alli will bring creativity, goals, and much needed points. 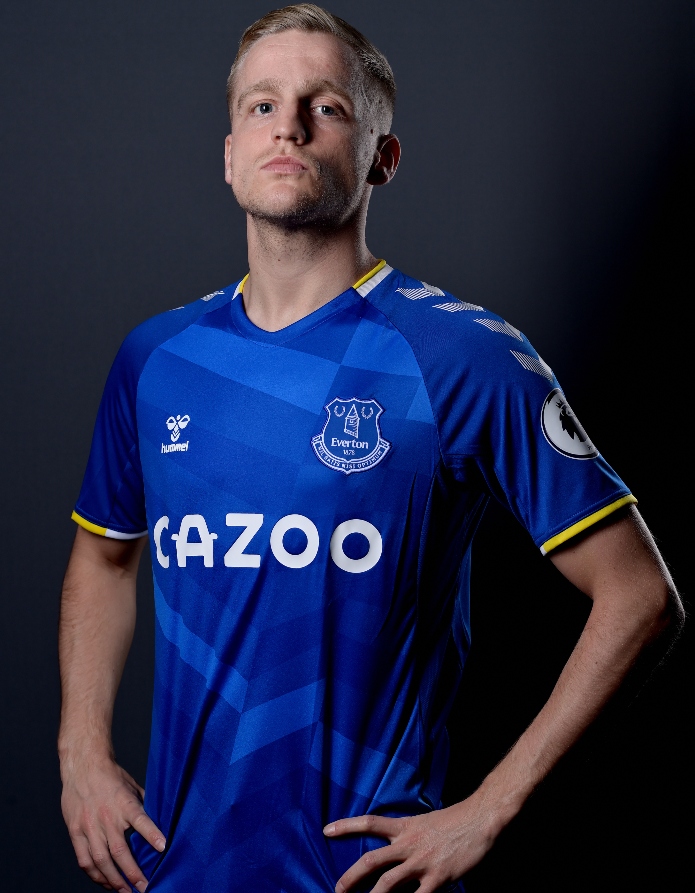 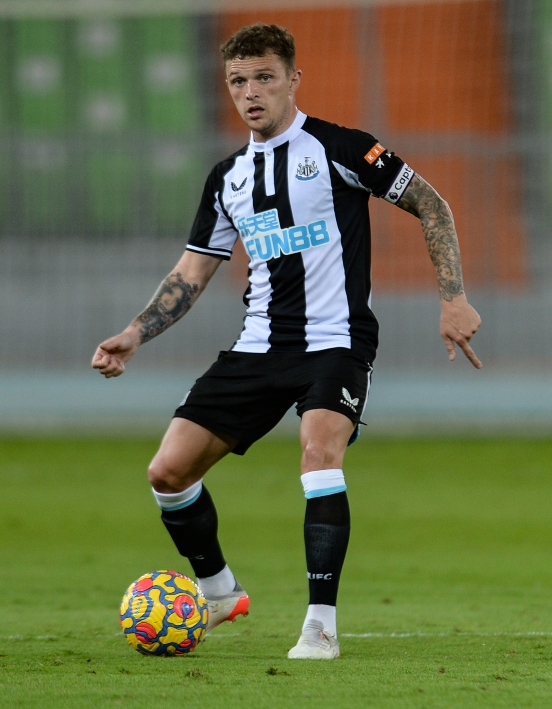 It was a busy January transfer window in the North East, too. Chris Wood was signed from Burnley to add to their frontline, and Bruno Guimarães was brought in from Lyon to help in the midfield. To solidify their defence, Eddie Howe snapped up La Liga winner Kieran Trippier as well as the vastly experienced Dan Burn and Matt Targett.

It’s two teams with financial fortune, aiming to change their fortune in football. Who will take all 3 points, or will they be shared? Can their January incomings be the difference to help them escape the drop? Make sure you’re buckled up for the 19:45pm kick off, it’s got the makings of a great game of football!

Get followin’ us on @JDFootball to stay in the know on all things related to football!