Later this week, Conor Benn will be looking to stake his claim as Britain’s next welterweight star as he steps into the ring with Germany’s Sebastian Formella.

Taking place on Saturday 21st November, the bout will take place behind closed doors from the SSE Arena, Wembley and you can watch from home live on Sky Sports. 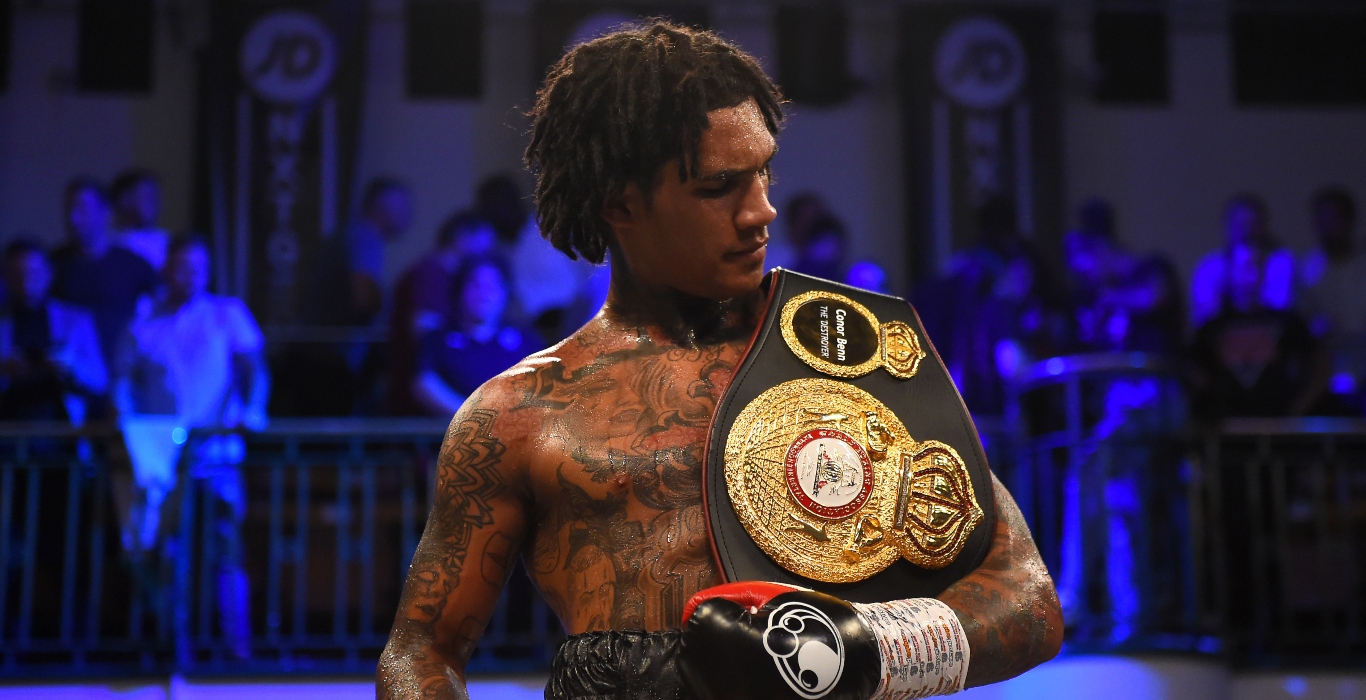 Son of the ‘Dark Destroyer’, Nigel Benn, Conor (16-0, 11 KOs) will be taking a big step-up in class against Formella. After a year-long absence from the ring, he’ll be looking to make up for lost time and Saturday’s fight will be seen by many as his first serious step towards world title contention.

With 16 straight victories already in the bag, he’ll be looking to progress further up the rankings, but has he got what it takes against Formella?

With only one defeat in 23 fights, Sebastian Formella (22-1, 10 KOs) is most definitely a threat for Benn. His sole career defeat came at the hands of top 5 Welterweight, Shawn Porter over 12 rounds.

If Conor Benn can come through Formella, he’d face some mega domestic clashes the likes of Josh Kelly who’s getting prepped to fight for the European Title. 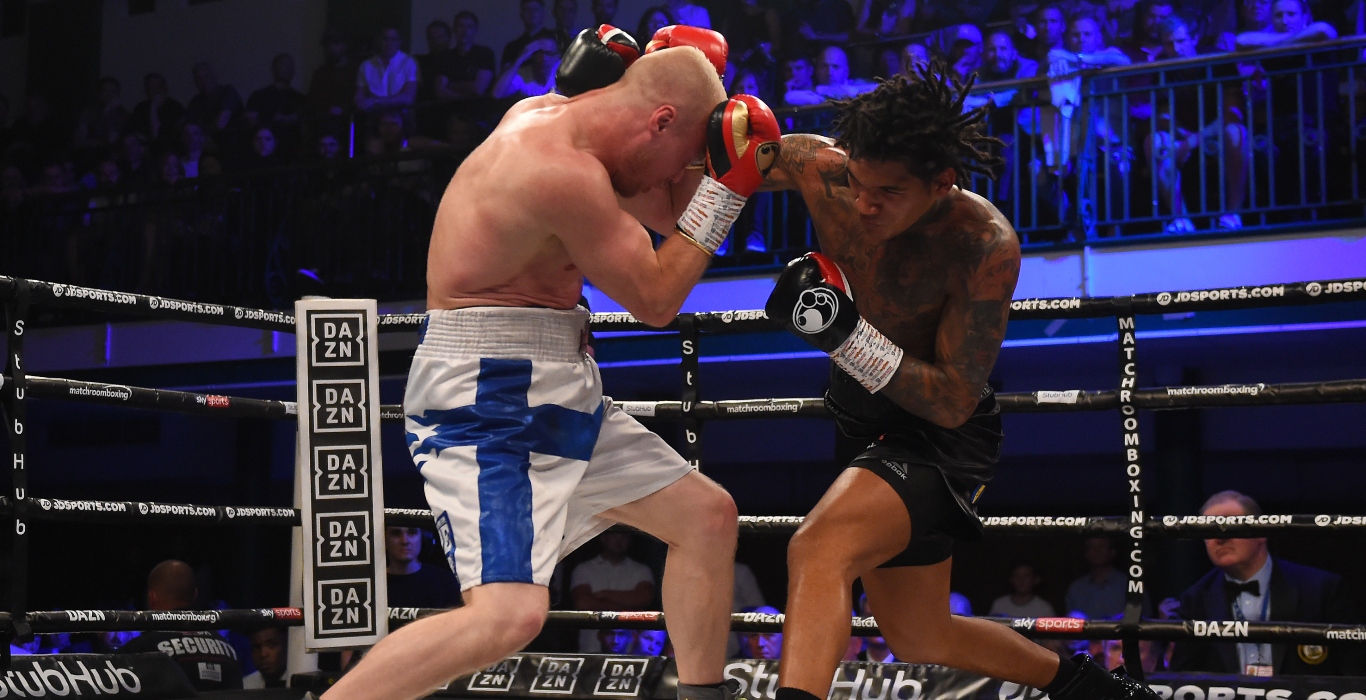 With a packed bill at Wembley including Fabio Wardley and Alen Babic, it’s sure to be a big night. Don’t miss it, 21.11.20.