After a few weeks without boxing, our fighters return to the ring this Saturday in a stacked card of action! In the main event, undefeated superstar Conor Benn takes on American Adrian Granados.

The 12-round welterweight bout will take place on Saturday, 31st July at Matchroom Headquarters in Brentwood after Fight Camp’s huge success last summer. 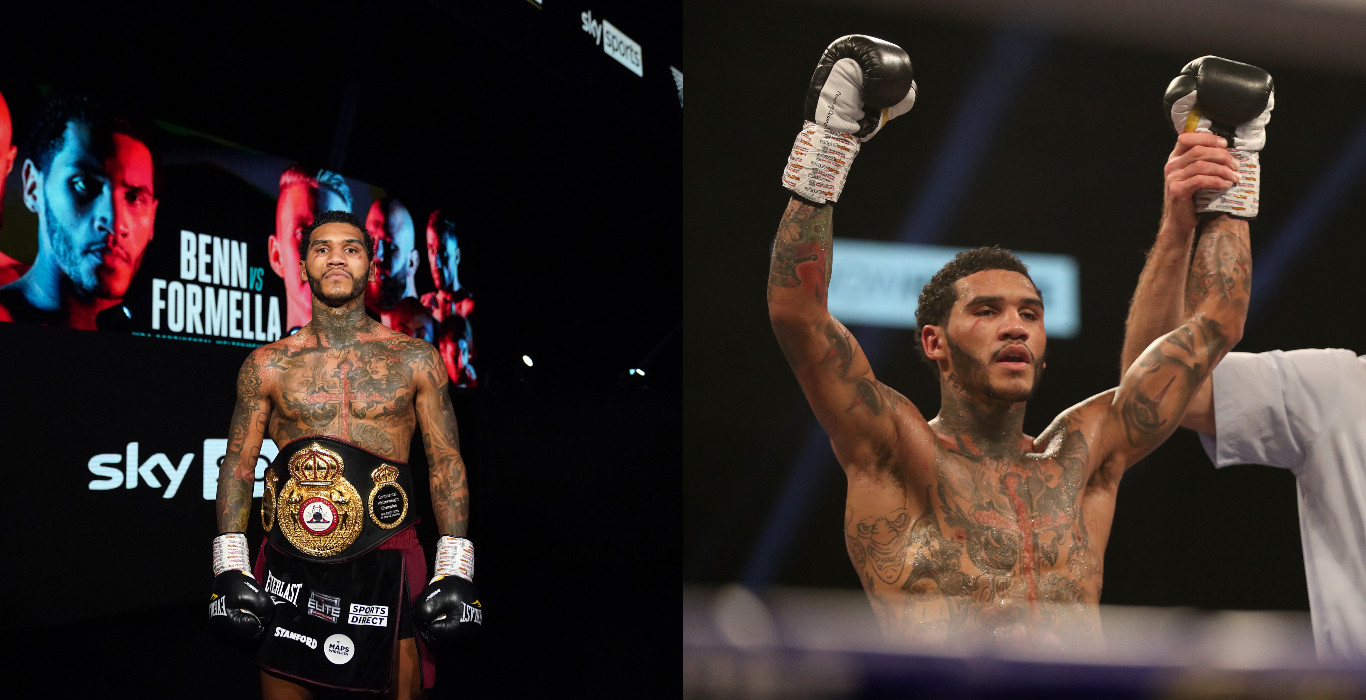 Defending his WBA Continental Welterweight title, Benn comes into this fight with a stellar 18-0 record, with 12 of those wins coming by knockout. This included his previous first round TKO victory over the durable Samuel Vargas back in April, which made a huge statement to the rest of the division.

‘The Destroyer’ sees this fight as another steppingstone to his shot at a welterweight world title but standing in his way is the experienced Granados. Fighting out of California, Granados hails a moderate record of 21-8-3, with 15 of his wins coming by knockout.

He’s only won 2 of his past 5 fights, but with having shared a ring with some of the best in the division in Danny Garcia, Shawn Porter and Adrian Broner, he’ll be looking to use that experience to his advantage. 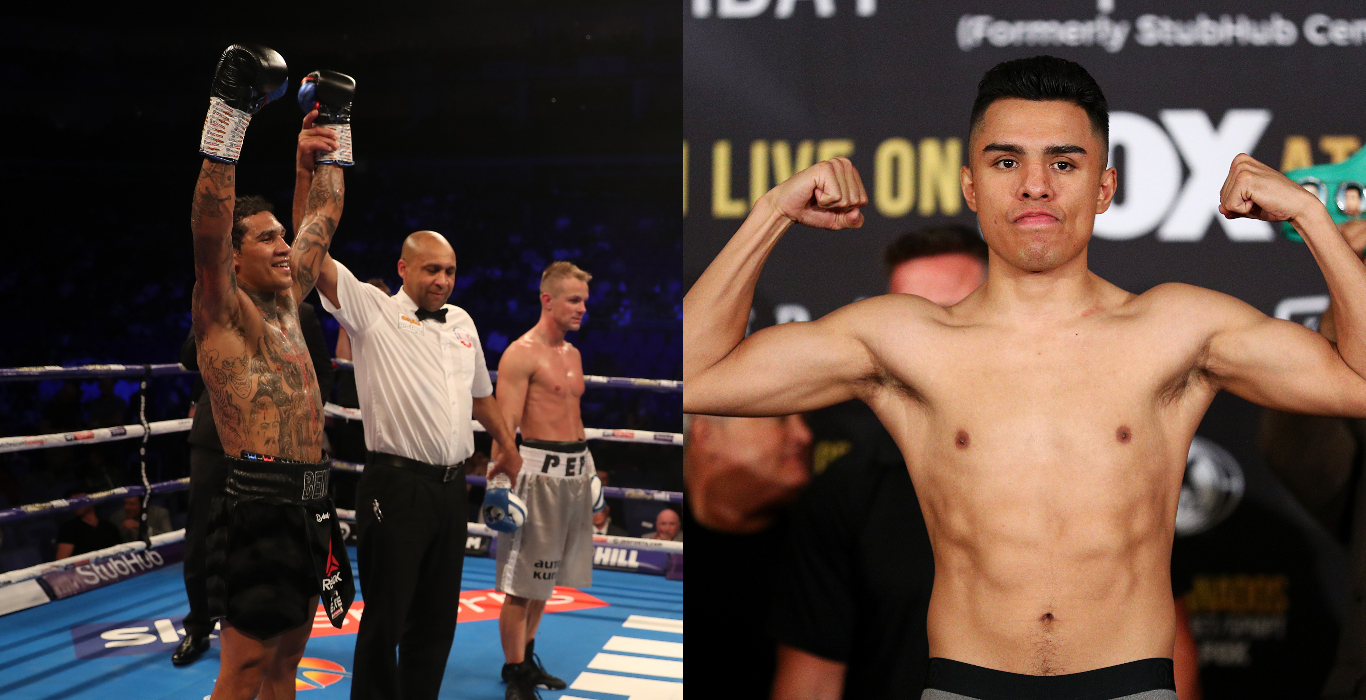 Will Benn continue his destructive path to the top? Or will Granados make a name for himself with a shock win?

Featuring on the undercard is Ricky Hatton’s son, Campbell, looking to impress further with his raw talent and put on an impressive display.

As well as this, Tommy McCarthy takes on Chris Billam-Smith for the European, Commonwealth and vacant British Cruiserweight title, while Anthony Fowler returns to the ring against Roberto Garcia.

Streaming service DAZN will be showing the fight from 7pm, with the main event ring walks expected to get underway at 10pm.

Stay locked into @JDSports on all things boxing!