Later this week, Joshua Buatsi will finally make his return to the ring! On Sunday 4th October at the Marshall Arena, Milton Keynes, Buatsi will take on the undefeated Croat Calic, as he defends his WBA International Title.

Happening live on Sky Sports, rising Light-Heavyweight star Buatsi looks like he could just have the edge over Calic looking at his stats, but will it be that easy? 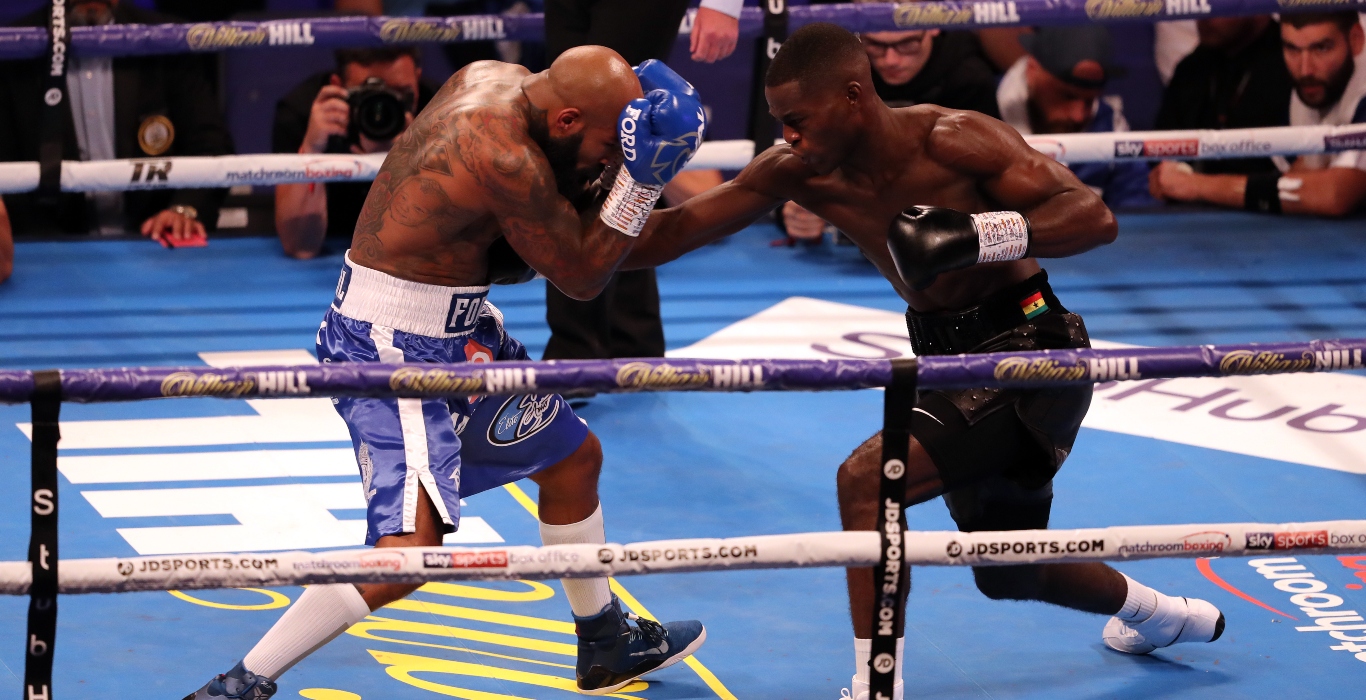 A Brief Look at Their Background

After taking home a bronze in Rio 2016 and then turning pro, Buatsi (12-0, 10 KOs) has been one of the most exciting talents to watch over the past few years! Hailing from London, the 27-year-old has been out of the ring since August 2019, when he took on and defeated Canada’s Ryan Ford.

Marko Calic (11-0, 6 KOs) joined the professional ranks a year earlier than Buatsi. Although he’s been in the game longer and is undefeated in 11 fights, Buatsi’s had one fight, six professional rounds and four more KOs than Calic – suggesting he could have the advantage when it comes to power! 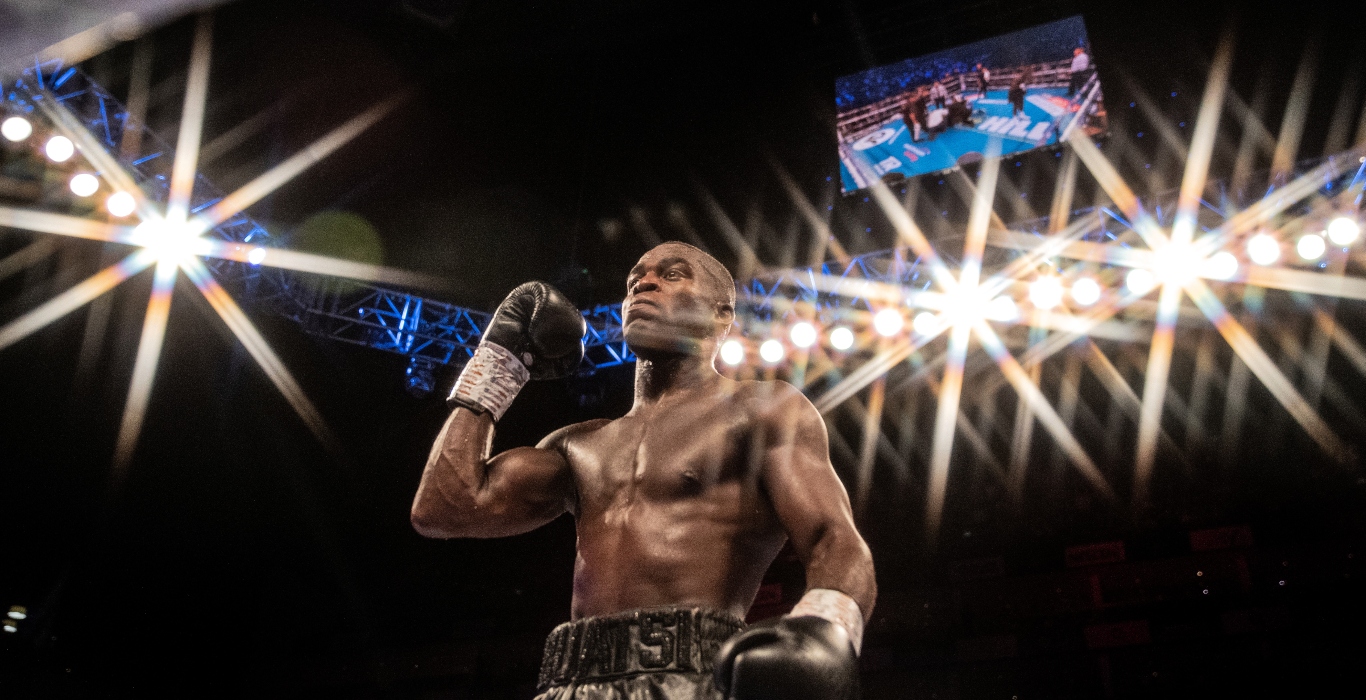 Buatsi vs Calic tops what’s guaranteed to be a BIG night of action, with a stacked undercard getting us all hyped. Don’t miss it! 04.10.20, 7PM

Columbia Got You Covered