Get set for another big weekend of boxing as Joshua Buatsi returns to face undefeated Frenchman Daniel Blenda Dos Santos at the AO Arena in Manchester, this Saturday.

This fight will now headline the show as Terri Harper was forced to pull out of her world title unification clash with Hyun Mi Choi after suffering a hand injury in her final sparring session. 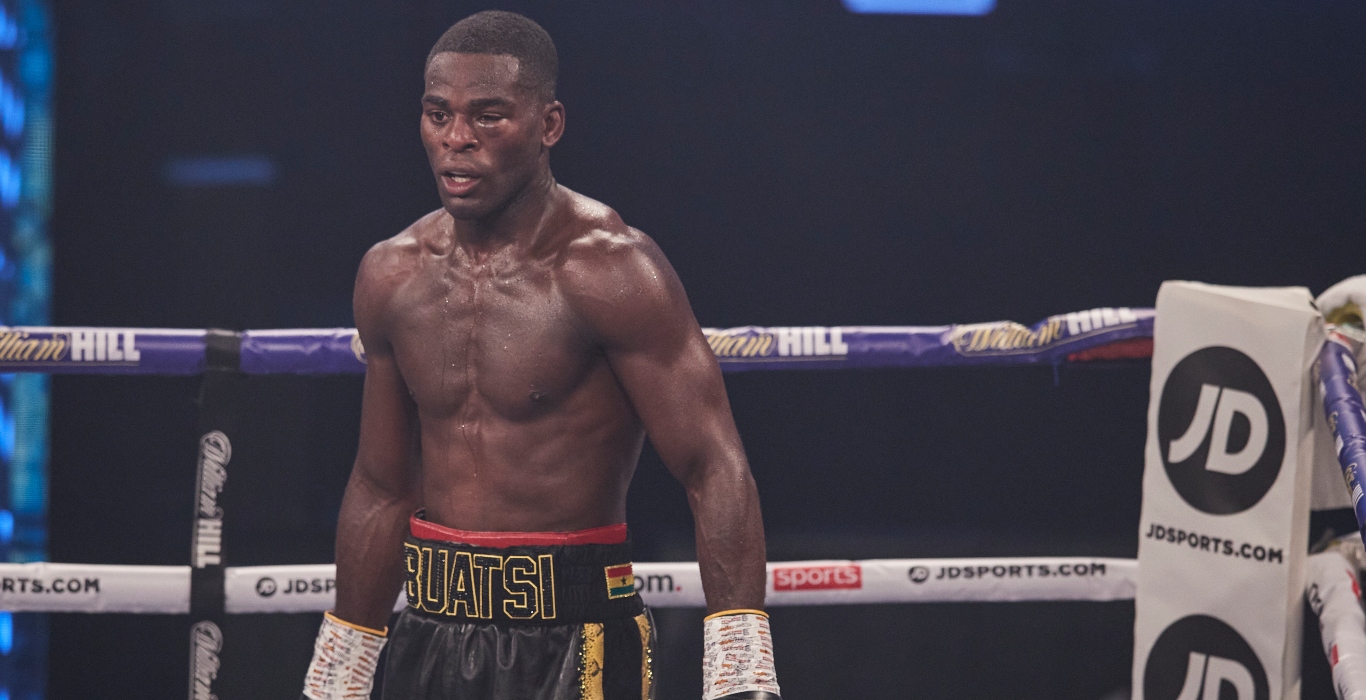 Croydon’s Buatsi (13-0, 11KOs) came through the toughest fight of his career as he stopped Croatian Marko Calic in seven brutal rounds last October.

Now under a new trainer in coaching legend Virgil Hunter, Buatsi is excited to showcase improvements made in the short time they’ve been working together.

Training out of San Francisco, the 28-year-old rising star will look to raise his profile further with another statement knockout victory and show off his new-found defence technique to retain his WBA International Light Heavyweight title. 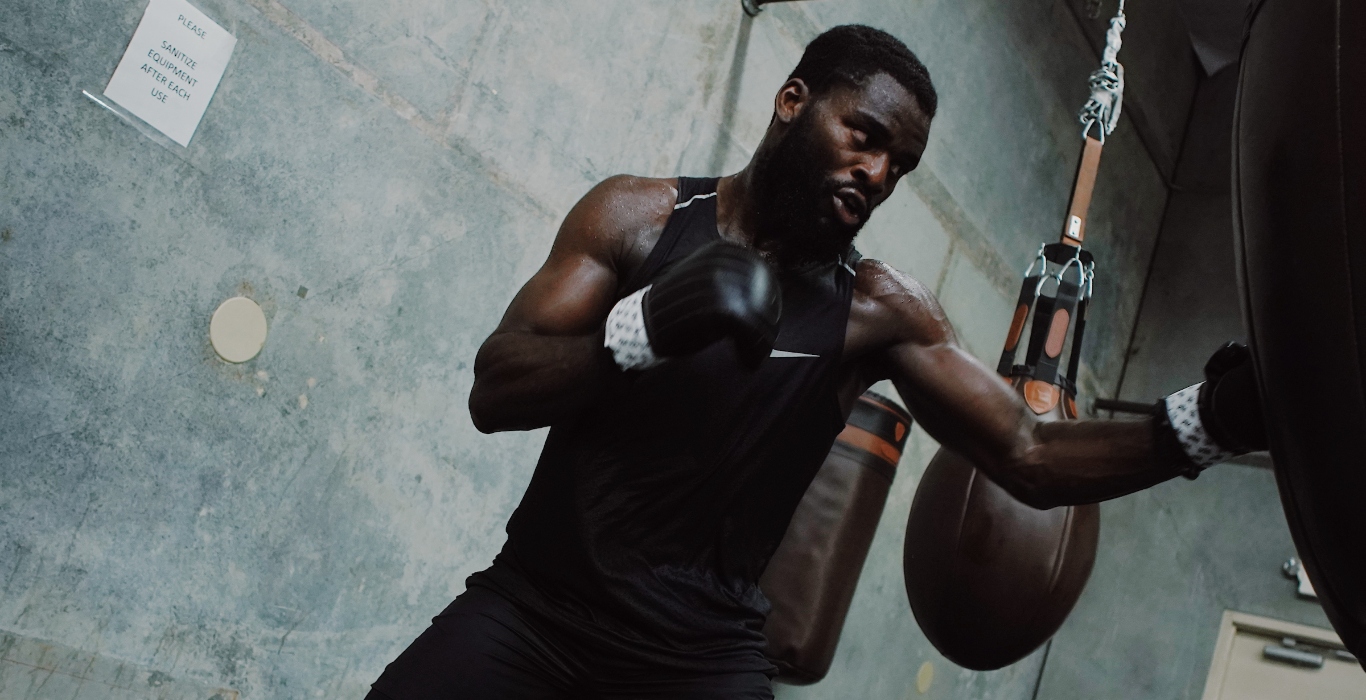 Standing in his way is undefeated Frenchman, Dos Santos, who boasts an impressive record of 15 wins, with 8 of those coming by knockout. However, having not fought anyone of Buatsi’s calibre before, he may be out of his depth.

Will the unknown quantity of Dos Santos cause a big upset, or will the home favourite put together another clinical performance to get himself closer to a world title shot? 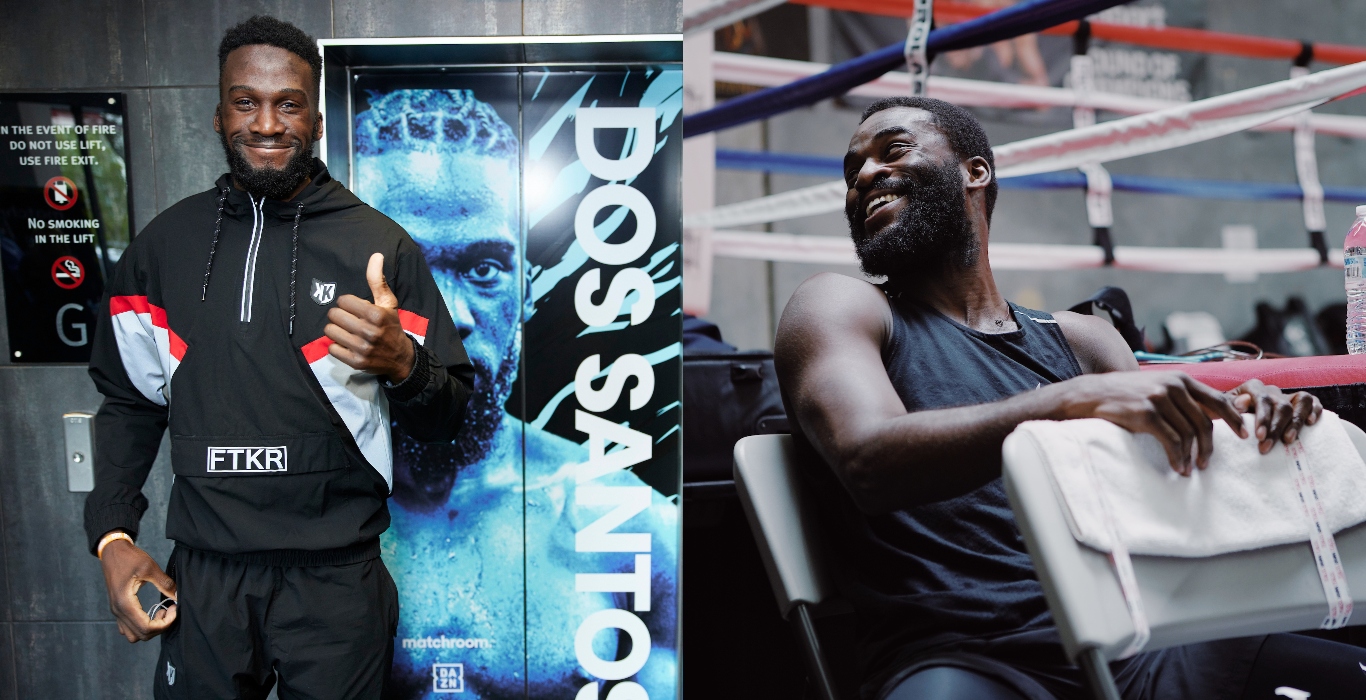