This Saturday, Joshua Buatsi and Craig Richards meet at the O2 Arena. The two Londoners lace up sharing a ring and a dream; to be a world champion. With both men having a point to prove, it’s set to be an explosive light-heavyweight contest.

Born in Ghana but fighting out of Croydon, Buatsi has proven he can operate at an elite level, becoming an Olympic bronze medallist in 2016. A year later, Buatsi made his professional debut, announcing himself with a 2nd round TKO over Carlos Mena.

Since that fight and victory, it’s been ‘Just Business’ for the hard-hitting Brit. Buatsi is yet to taste defeat, boasting a perfect record of 15 fights and wins with 13 knockouts to his name.

With a knockout percentage of over 86%, Buatsi is a problem for anyone. Andrejs Pokumeiko found out the hard way. The Latvian was stopped in the 1st round and the British star gained the vacant WBA International Light-Heavyweight title in 2018.

Consistency – and frightening power – is key to success in boxing. Buatsi defended his international title twice with 1st round TKO victories against Tony Averlant and Renold Quinlan. Adding Liam Conroy to the list of knocked out opponents, Buatsi claimed the vacant British Light-Heavyweight title.

His flawless form continued with 4 International title defences and 4 more knockouts. Joshua Buatsi’s next test was a WBA Light-Heavyweight World Title Eliminator against Ricards Bolotniks. ‘The Lion’ suffered the same fate as the last Latvian who went toe-to-toe with Buatsi. Knocked out.

Could Buatsi extend his knockout streak to 11? Craig Richards is the man in the way of that feat. ‘The Spider’ has just 2 losses, neither of which have come by stoppage. The man from Crystal Palace isn’t only resilient, he has class in the ring and proves that with 17 wins and a draw under his belt.

Caught In The Spider’s Web?

Craig Richards’ CV is arguably more impressive than Buatsi’s. He has challenged for the WBA Super World Light-Heavyweight title against the supreme Dmitry Bivol. The Russian, who recently comprehensively beat pound-for-pound king Canelo Alvarez, was taken all 12 rounds by Richards.

Although there’s no disgrace in being bested by Bivol, defeat would have left a bitter taste in the challenger’s mouth. Richards bounced back in a big way. He dealt with Marek Matyja by stopping him in the 6th round and became the WBA International Light-Heavyweight champion. 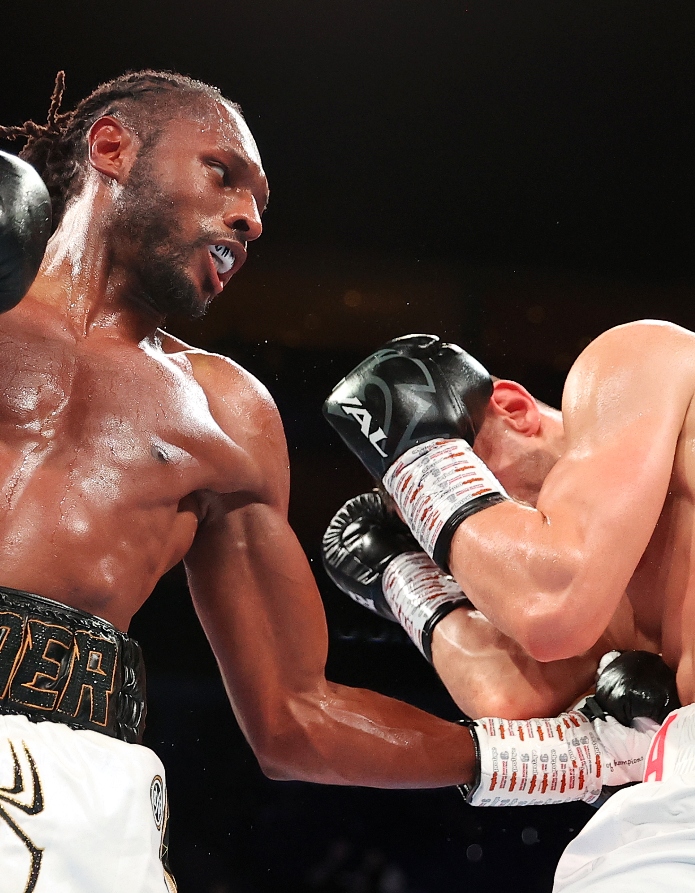 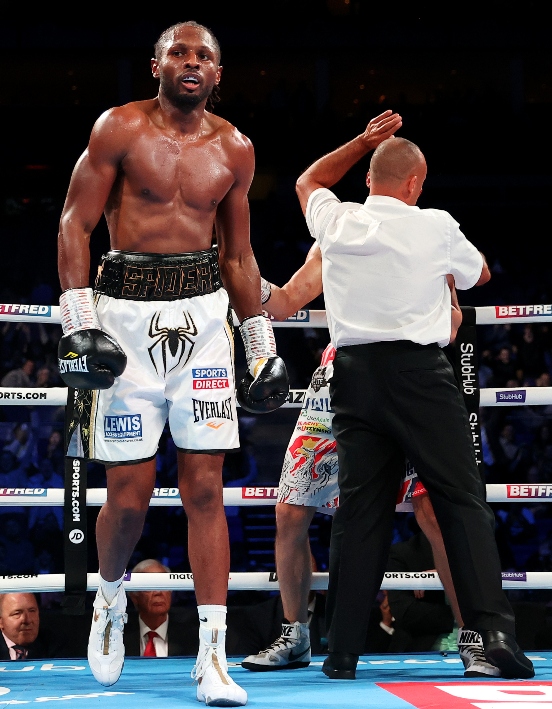 A reputable belt to possess, but Richards has his focus on bigger accolades. “Buatsi has got his plans and I’m sure he will be well prepared, but nobody is going to stop me from fulfilling my destiny of becoming a world champion!”

Experience falls in favour of Richards in more ways than one. At 31 – the prime age of a boxer for some – he is 3 years older than his opponent. He’s also had 5 more fights than Buatsi with Bivol being his most difficult duel. In stark contrast, Buatsi’s hardest fight came against Bolotniks.

To get you ready for the main event, Chantelle Cameron defends her Super-Lightweight titles in a unification bout against Victoria Noelia Bustas. Ellie Scottney takes on Maria Cecilia Roman for the WBA Intercontinental Super-Bantamweight Title whilst undefeated Alen Babic squares off with Adam Balski.

With more fights on the undercard set to be announced, there’s plenty of action to keep you entertained prior to the main event. The ring walks for the Light-Heavyweight contenders are scheduled for 10:00pm. This is set to be a big night for British boxing, with the victor likely to receive a world title shot. You don’t want to miss this.

Stay on your toes and don’t miss a thing, follow us on @JDSports for all the latest boxing news.