It’s week 2 of Fight Camp! We’re back for more action this Saturday after a big night of drama last weekend at Matchroom HQ. This week’s card is even bigger as the main event sees Kid Galahad and James ‘Jazza’ Dickens face off again nearly eight years on since their first bout. 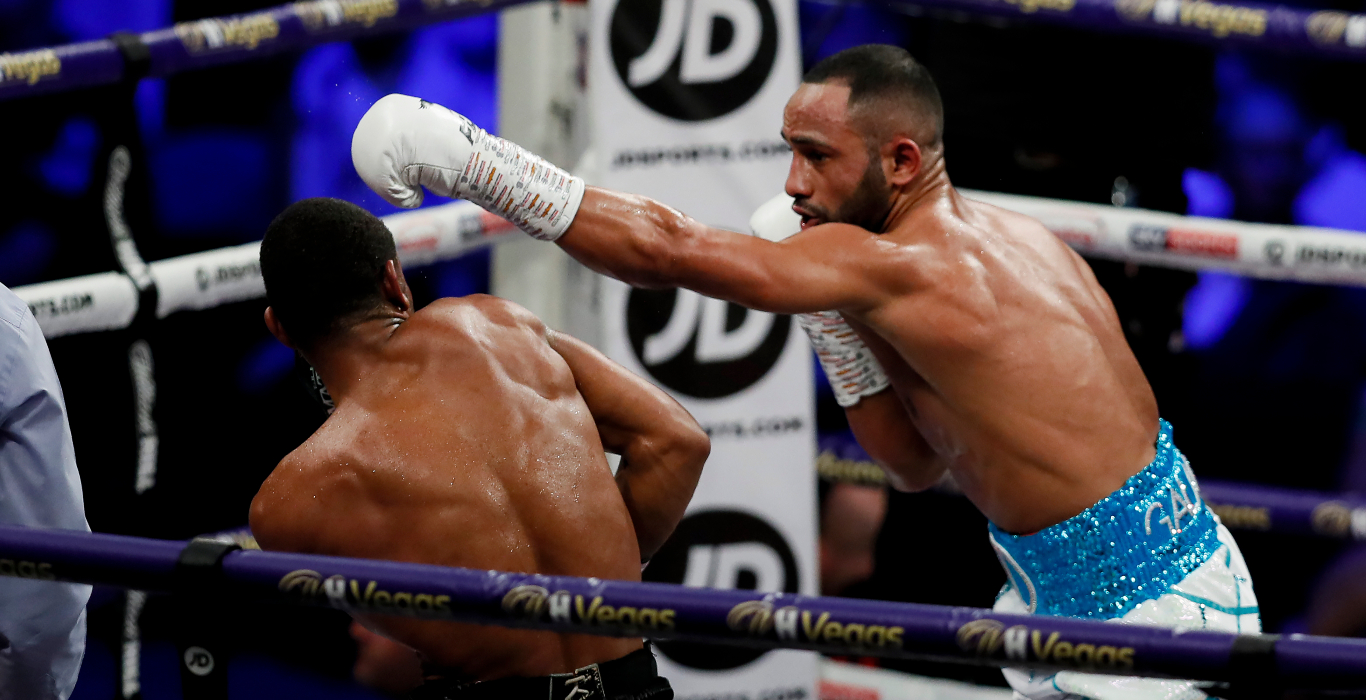 Galahad lost a fierce battle with Josh Warrington to a split decision back in June 2019 for the only loss of his career but bounced back with a win over Claudio Marrero last February.

Whereas Liverpool-born Dickens (30-3) comes into this fight with a great run of form, going on an unbeaten run that’s stretched back to March 2018.

However, with neither fighter stepping foot in the ring this year, the contest could be a lot closer this time around. 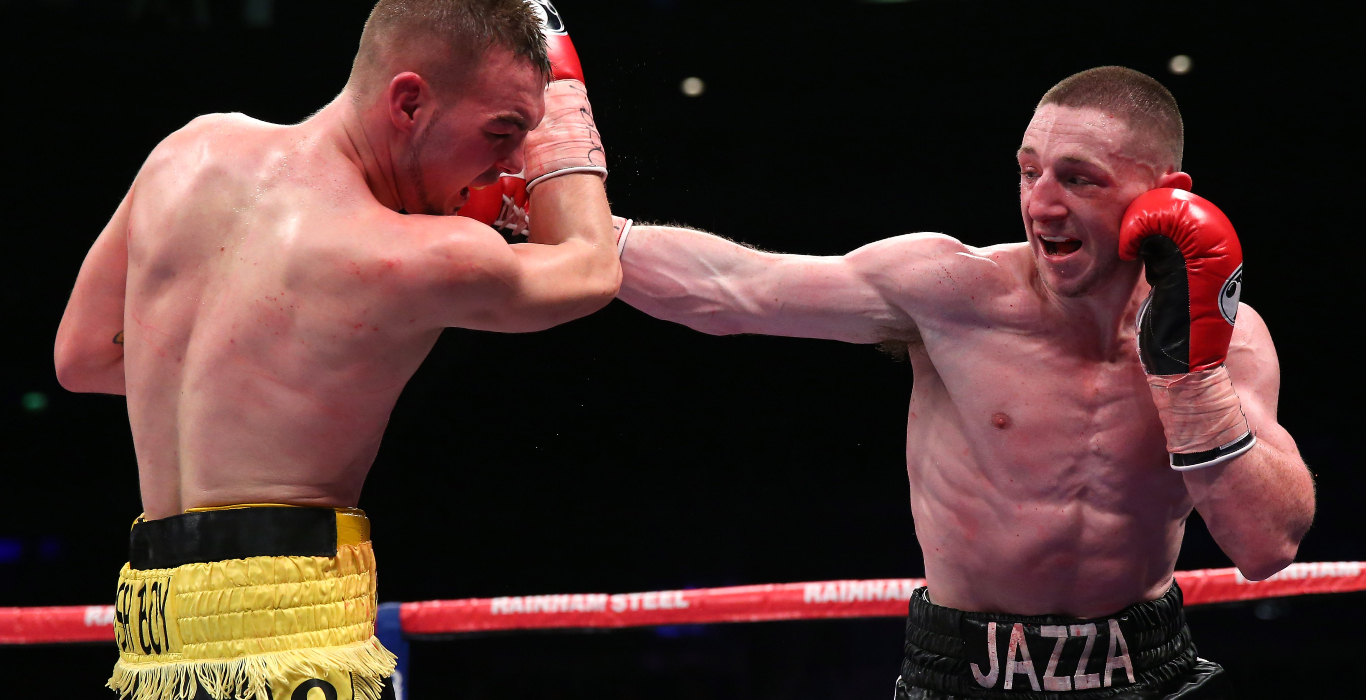 Rated as one of the most talented and skilful fighters in the country, Galahad has the punch power to back it up with a greater knockout percentage over Dickens with 16 of his 27 wins by way of knockout.

But with Dickens fighting more regularly that’s earned him 5 more fights in his shorter career, it wouldn’t come a shock if the southpaw causes an upset to beat the orthodox Galahad.

The ring walks for the 12 round Featherweight bought are set to take place at 10:30pm. With a stacked undercard that includes two massive heavyweight clashes going before them, you don’t want to miss this one! 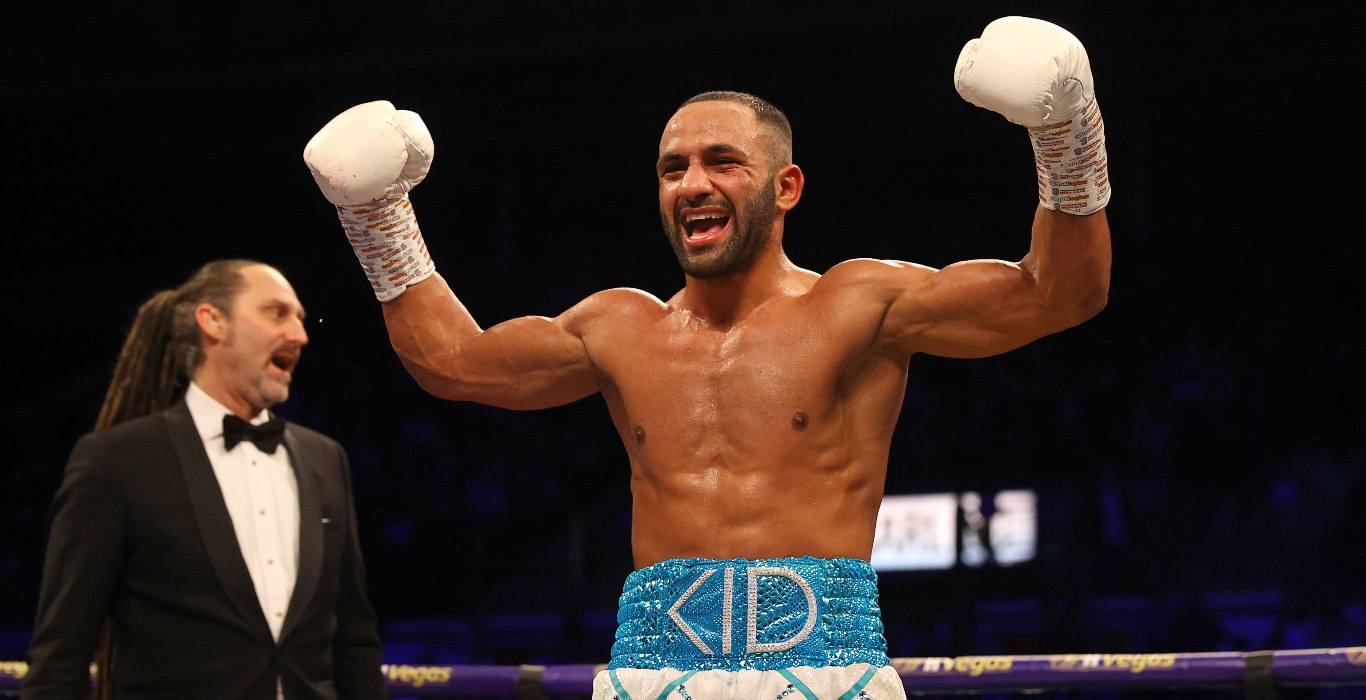 All set for this weekend? Watch the show live on DAZN from 7pm, Saturday, August 7th.

Stay locked into @JDSports on all things boxing!