After a short break in January, boxing has returned in style with Daniel Jacobs v John Ryder headlining a packed bill at the iconic Alexandra Palace in London this Saturday.

The two super middleweights have plenty of experience behind them and will be hoping that this fight can propel them back in with a title chance. However, with not much time left on the clock for either fighter, Ryder 33 years old and Jacobs 35, the loser could be stuck in limbo on where to turn next.

Nicknamed the ‘Miracle Man’, Jacobs has worked some of his magic throughout his time in the ring. Fighting out Brooklyn, New York, his 40-fight record boasts an impressive 37 wins to just 3 defeats. The former WBA and IBF Middleweight world champion built up a hot streak early on his career but came unstuck on his first world title fight against fellow American Dmitry Pirog, where he lost by TKO for the first and last time.

Going back to the drawing board, Jacobs went on another run of wins, racking up knockout victories that led him to win the WBA belt and defend it a further 4 times. Knocking on the door for an undisputed bout against Gennadiy Golovkin, the pair met at Madison Square Gardens, where Golovkin walked through Jacobs’ orthodox style to outwork the American and win unanimously.

Despite the disappointment, he jumped straight back into a world title fight 18 months later, beating Sergiy Derevyanchenko to win the IBF crown. With a big fight in his sights once more, Jacobs took the leap to unify the division against Saul ‘Canelo’ Alvarez.

Fighting in front of a packed T-Mobile Arena in Las Vegas, the fight didn’t quite produce the fireworks that it was built up to be, with Canelo’s inside work making it hard for Jacobs to produce anything of note. Canelo won comfortably, leaving Jacobs title-less once again…

In the opposite corner, John Ryder’s boxing career has had far less of the glitz and glam that Jacobs’ has. The gritty southpaw from Islington, London, has gone through the ranks since his pro debut in 2010, building up a solid record of 30 wins against 5 defeats.

His first major test came up against the elusive Billy Joe Saunders, as the two undefeated men fought for the British and Commonwealth Middleweight titles. Losing heavily but not without heart, Ryder’s next few fights included routine wins over lower opponents, as well as another British title loss, this time to Nick Blackwell.

With another defeat coming 4 fights later against Jack Arnfield, ‘The Gorilla’ moved up in weight to the super middleweight division, this time losing out to Rocky Fielding in an all-British clash in Liverpool.

Even with the defeat, Ryder’s natural size felt leant him to bigger fights in this division, and with a small run of wins behind him, he headed back to the Echo Arena to take on the no.1 rated Callum Smith.

Pressurising Smith throughout the bout with relentless work rate, Ryder was unlucky to not get the nod in front of Smith’s home crowd… 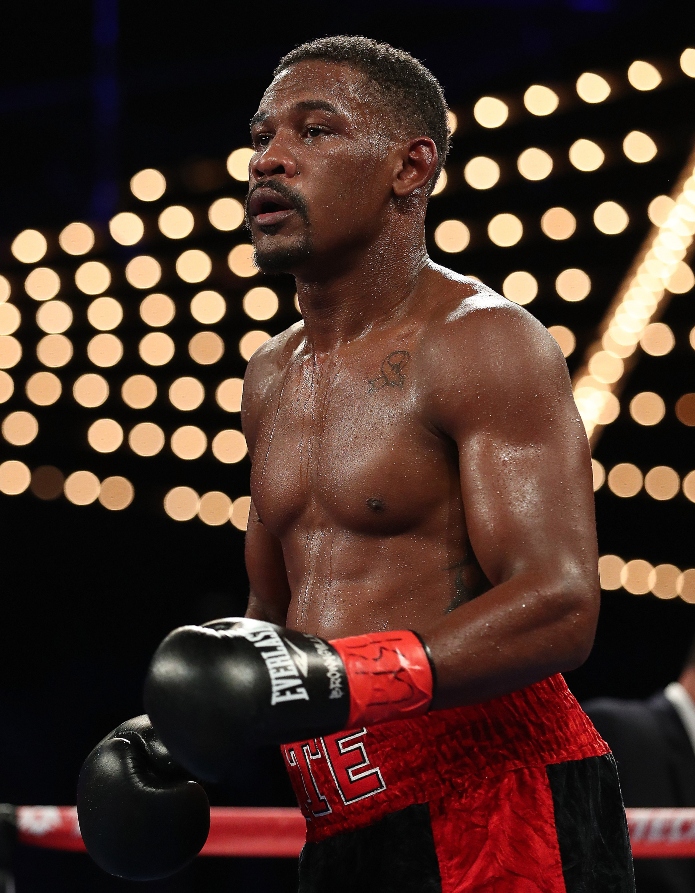 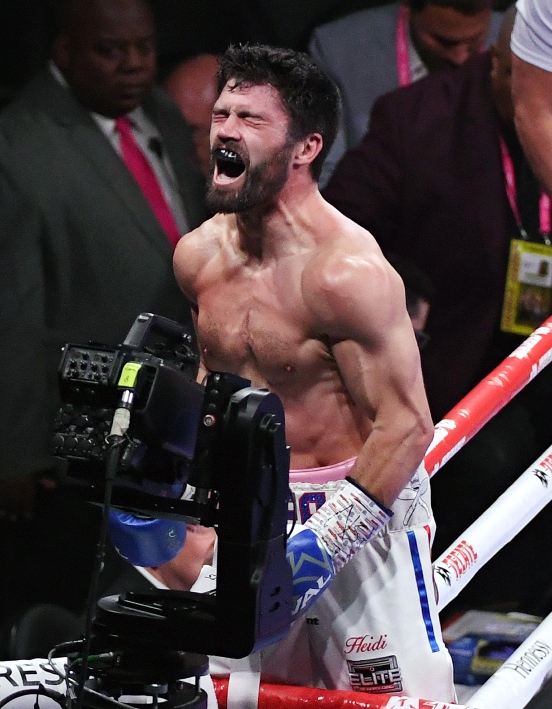 With Jacobs’ last fight back in November 2020, when he narrowly beat the durable Gabriel Rosado by split decision, will he feel the ring rust or be back to his fluent best? Or can Ryder back up his recent form with a career-defining victory?!

Make sure you’re locked into @jdsports for all things boxing!