It’s fight week again and it’s a big one coming this Saturday! Mauricio Lara faces off against Josh Warrington at the Emerald Headingly Stadium, Leeds, in a highly anticipated rematch.

The first fight between the two saw Lara claim a well-earned TKO win in the ninth round back in February when they met in London. Now the pair go toe-to-toe once again, Warrington will look to use his home crowd to get him over the line and put him back on the path to another world title. 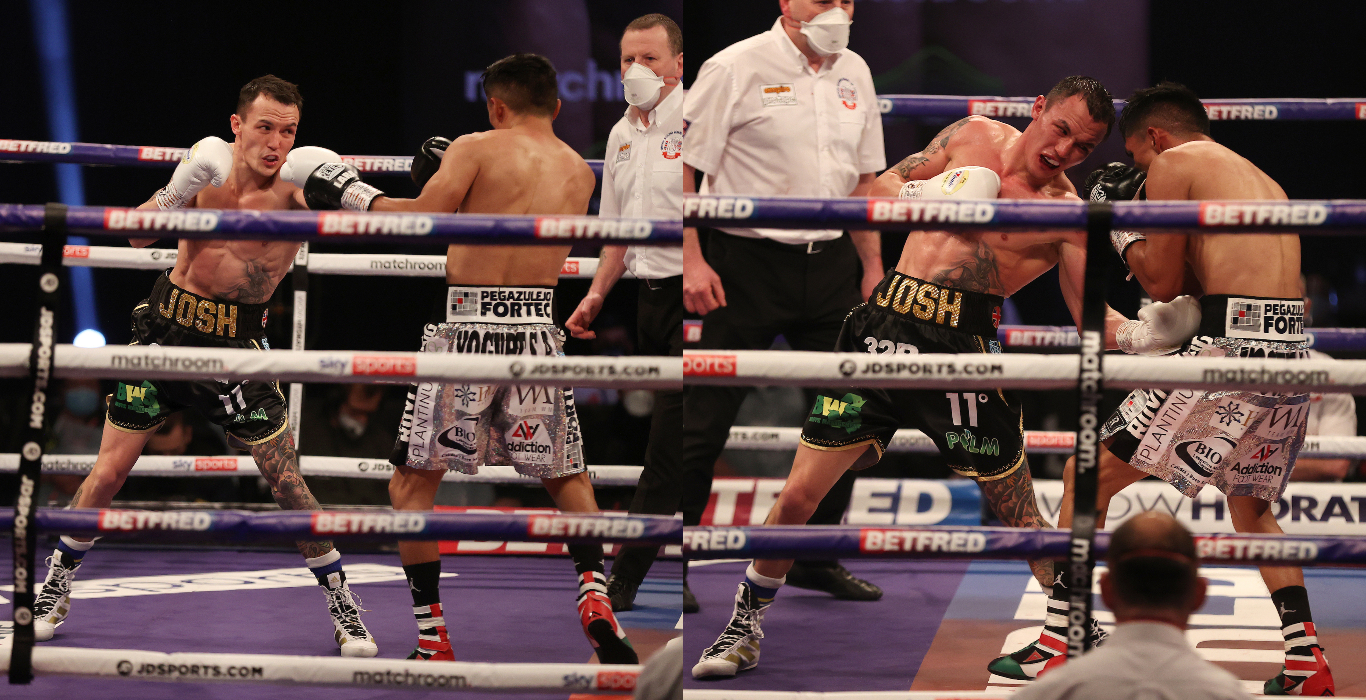 Coming into the fight, both fighters boast an impressive record, with Lara’s 23-2-0 record showing his destructive power with 15 of his victories coming by way of knockout. Warrington’s loss to ‘Bronco’ was the first blemish of his 31-fight career, however, his much smaller knockout record percentage shows a disadvantage for this rematch.

But with an eight-year age difference and six more fights under his belt, ‘The Leeds Warrior’ will look to use his experience to bounce back against his 23-year-old opponent. 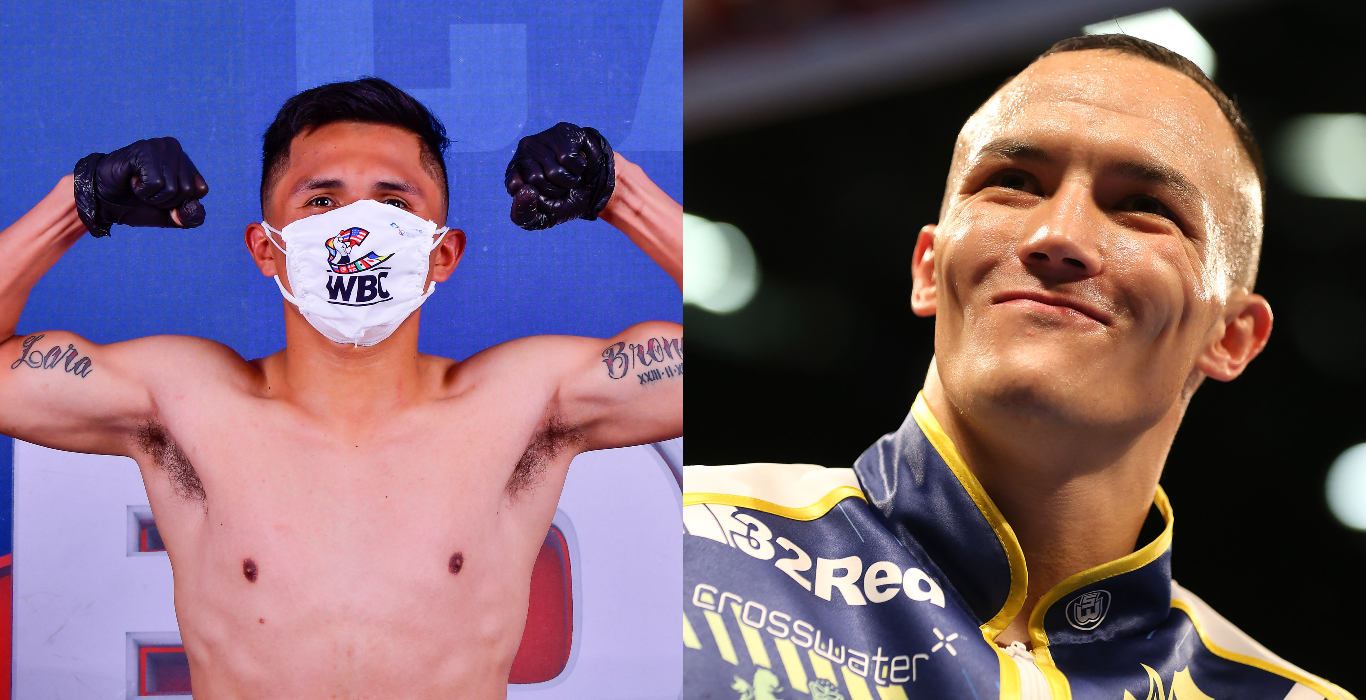 Before the main event takes to the ring, the action-packed night is stacked full of household names. Katie Taylor looks to defend her Undisputed Lightweight Crown against the impressive Jennifer Han, while Conor Benn takes on Adrian Granados in the rescheduled bout for the WBA Continental Welterweight title.

Also on the undercard is rising star Hopey Price, as well as Jovanni Straffon against Maxi Hughes for the IBO World Lightweight belt. 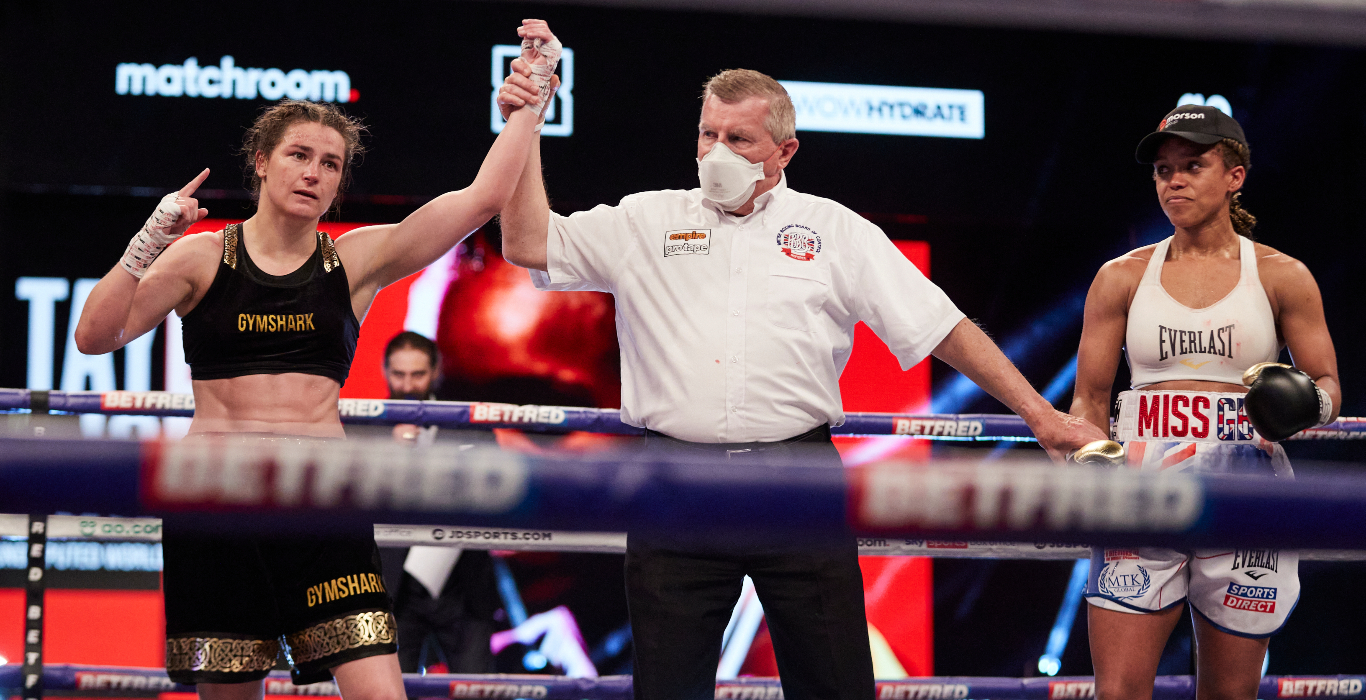 Ready for a mega night this Saturday? You can watch the undercard by tuning into DAZN from 7pm, with the ring walk expected at 10:30pm.

Stay locked into @jdsports for all things boxing!