This Saturday, Kiko Martinez defends his IBF world featherweight title against another veteran of the division in Josh Warrington. The pair have met before, so how’s it going to go this time round?

This pair first went toe-to-toe in 2017. The British star defeated the Spaniard via majority decision to claim the WBC international featherweight title. The bout took place at the First Direct Arena, Leeds, and all these years later, will do so again.

It’s unlikely a wily character like ‘La Sensacion’ will be unnerved at the prospect of fighting in Warrington’s backyard. The way in which Martinez became a world champion is testament to his grit and unshakable composure.

Kid Galahad was defending his world title in front of a home crowd in Sheffield. This didn’t stop Kiko from realising his dream. The man from Elche shocked the boxing world, winning via TKO with a thunderous righthand.

Confidence will be on the defending champion’s side. Martinez knows that he can cope with hostile crowds. He relishes being an underdog and knows he has the ability and power to overcome the odds.

Kiko Martinez has a tremendous amount of ring experience. He has had 55 fights with 43 wins and 10 losses. Of those 43 wins, 30 have been by way of knockout – with the latest confirming him as a world champion.

Back With A Bang?

So how will ‘The Leeds Warrior’ feel ahead of challenging for the world title? Warrington’s last two fights didn’t go as he had hoped. He was dropped in the 4th round when he fought Mauricio Lara and was stopped in the 9th round via TKO.

The rematch was stopped prematurely after an accidental head clash in the 2nd round, the contest ended a draw. Despite the unfortunate outcomes of his last two fights, Warrington will not be without belief that he can become the IBF world featherweight champion again.

In 2018, Warrington came out on top against Lee Selby to win the IBF world featherweight title. He then successfully defended his belt three times, one of these defences was against the world class Carl Frampton.

Warrington also defended his title against Kid Galahad and Sofiane Takoucht. Martinez was able to stop Galahad with an emphatic righthand, whereas Warrington could only manage victory via split decision.

Will Warrington’s lack of power be a worry for him? In 30 wins, only 7 of them have come via knockout. Though his overall CV, that includes a win over Kiko, could have boxing fans thinking this is a formality for ‘The Leeds Warrior’. 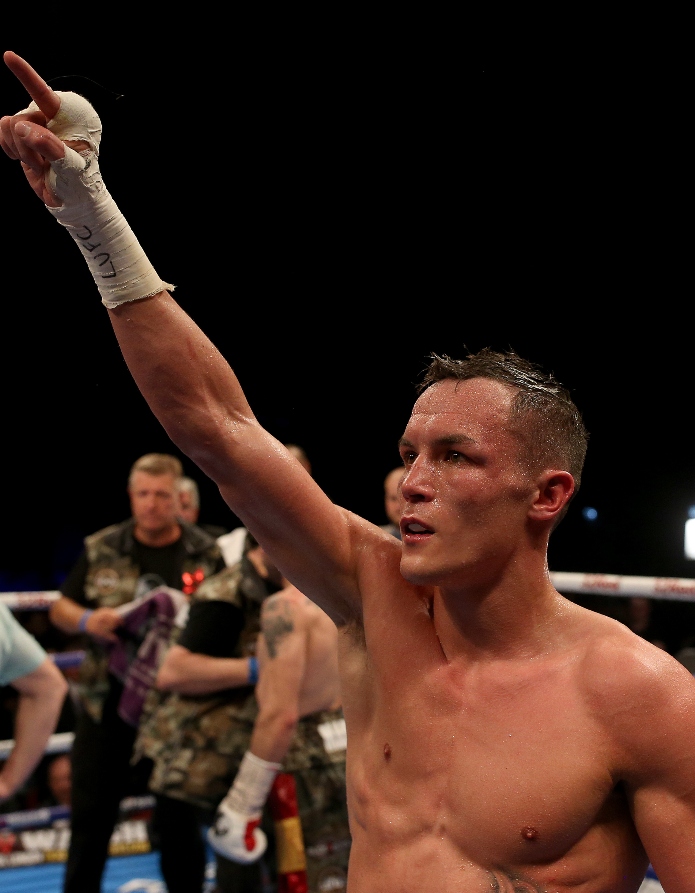 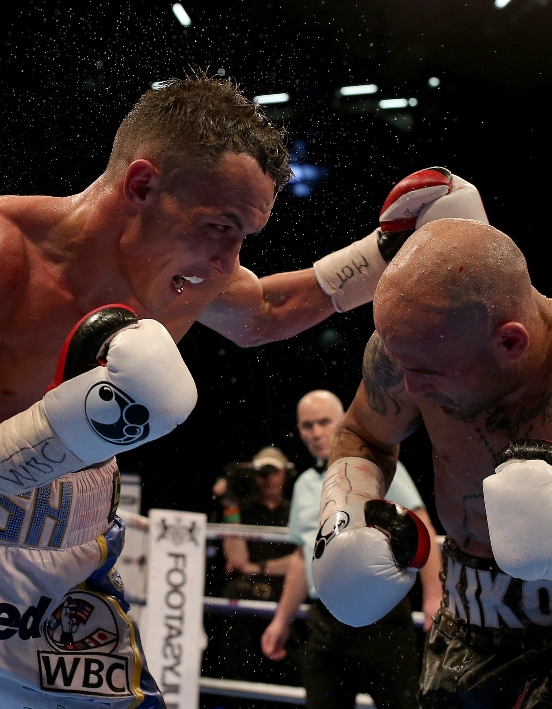 The action begins at 7:00pm with the ring walks for the main event expected for 10:15pm. Will it be repeat or revenge between the two featherweight stars? Make sure you’re tuned in for this cracker!

Follow us on @JDSports to stay in the know for all things boxing.