The fans are finally back as boxing returns to the North East this weekend with Lewis Ritson taking on Jeremias Ponce in a final eliminator for the IBF Super-Lightweight Title.

The fight at 140lbs will take place at the Vertu Motors Arena in Newcastle, with home fighter Ritson looking to impress in front of fans for the first time in over a year. 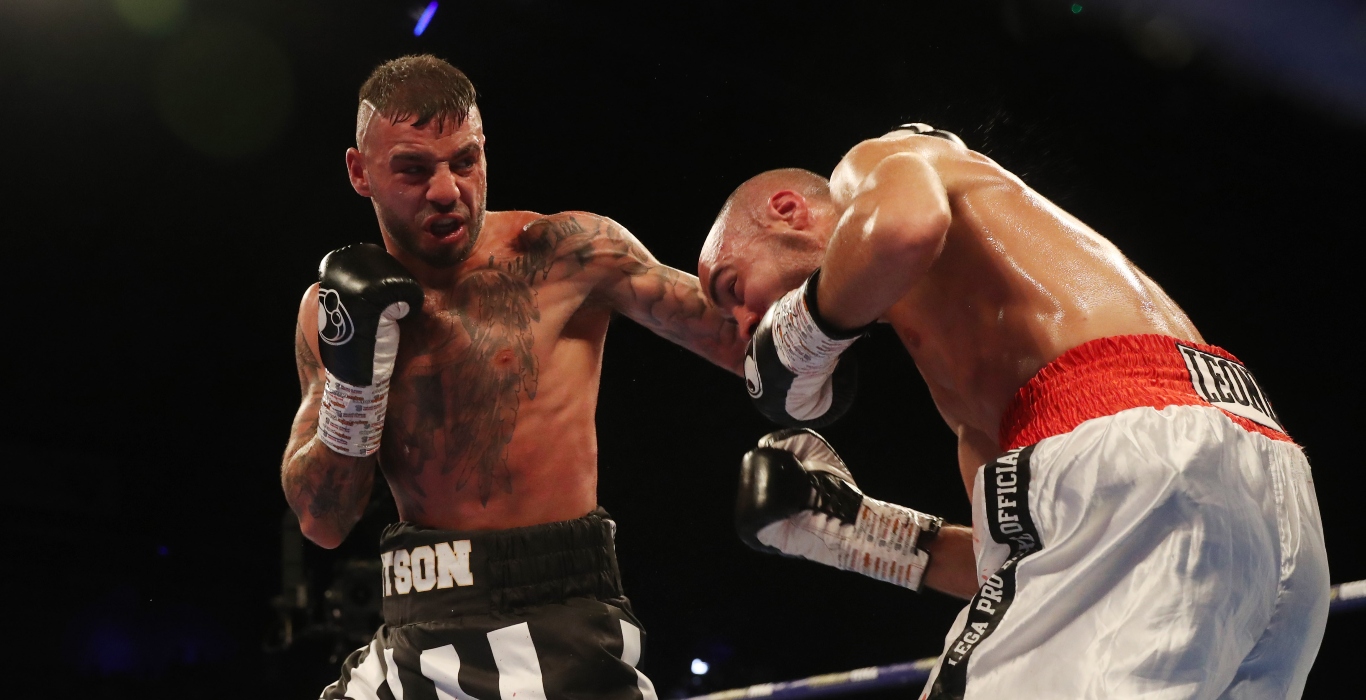 ‘The Sandman’ won a controversial split decision against Miguel Vazques behind closed doors in his last outing back in October to claim the vacant WBA Intercontinental Super-Lightweight Title, taking his record to 21-1 (12 KOs).

Ritson’s previous fight in front of his Newcastle faithful was a career-best win over rival Robbie Davies Jr in an enthralling Fight of the Year candidate. He’ll look to make a repeat of this on Saturday against the undefeated Ponce. 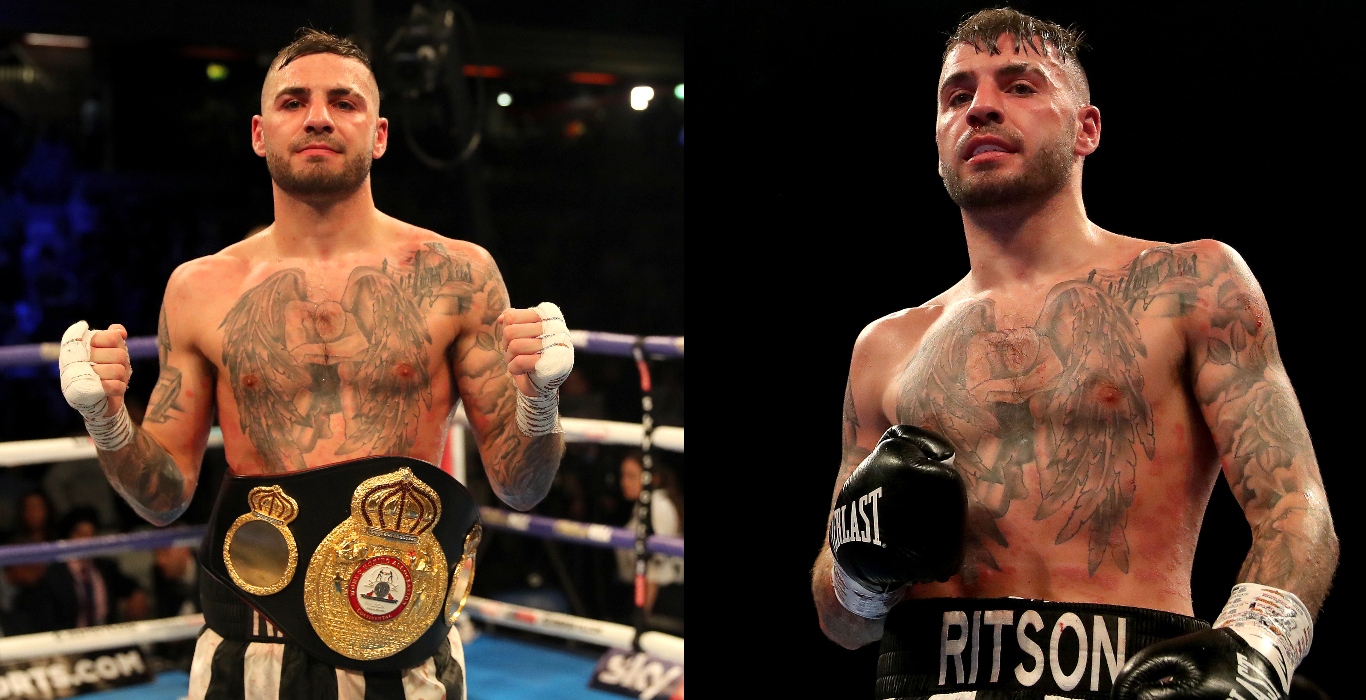 His Argentinian opponent comes with an impressive record of 27-0 (17 KOs), and will look to build upon his eye-catching form back in South America and cause an upset.

Will Ponce shock the home crowd with a surprise win, or will Ritson take that step closer to a huge world title fight? 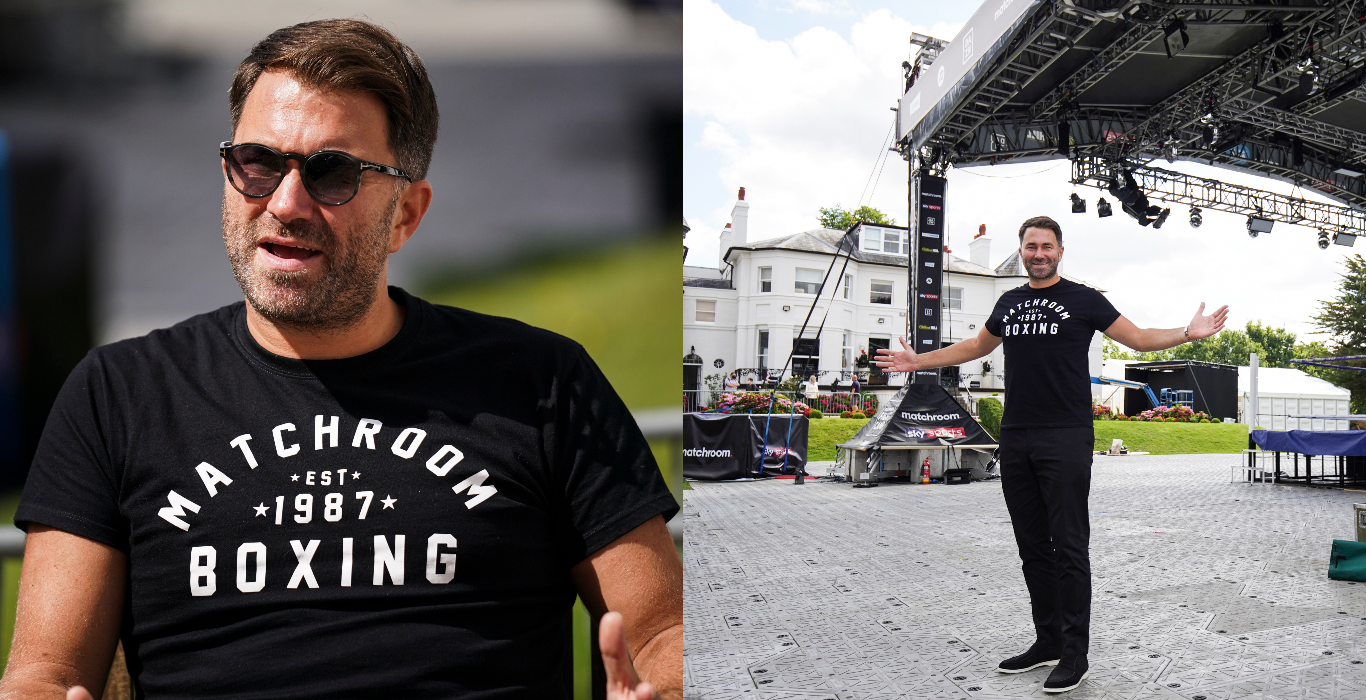 This card will be the last fight from Matchroom Boxing with Sky Sports, as promoter Eddie Hearn has agreed a five-year deal with streaming service DAZN as their exclusive broadcast partner in the UK and Ireland.