Later this week, Lewis Ritson will head back into the ring to defend his WBA Inter-Continental Super-Lightweight Title.

Originally set to take place back at the start of April, the delayed bout will follow Ritson’s career-best performance against Robbie Davies Jr last October. Will his power give him the advantage, or will Vazquez’s extra experience give him the edge? 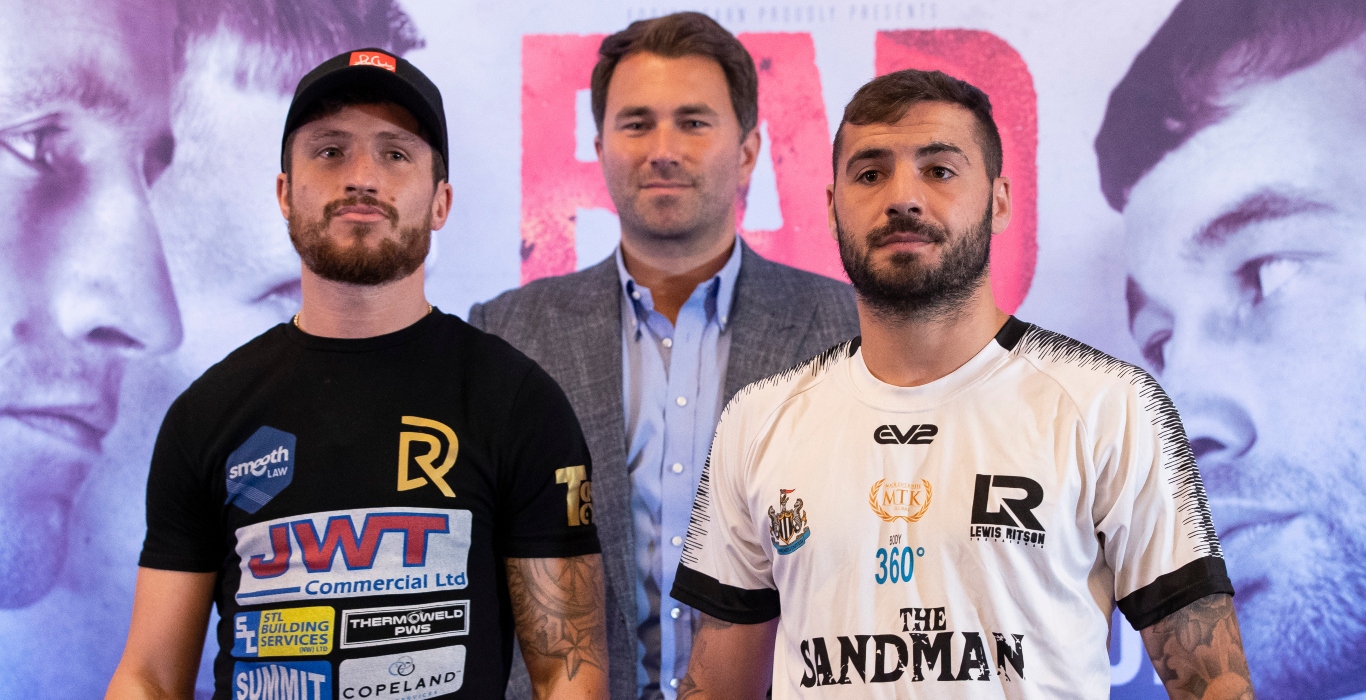 What the Stats Say

Due to the sports world being on hold for the majority of the year, the Geordie favourite, Ritson (20-1, 12KOs) hasn’t been out since October, when he beat his rival to stay in line for a shot at the WBA Super-Lightweight crown. Although he only made his debut in 2015, the 27-year-old has taken home over half of his wins by knock out.

Vazquez (41-8, 15KOs) has been in the game for a while longer, taking on his first professional fight back in 2006. He held the IBF Lightweight World Title for four years, and after six defences, lost to Mickey Bey in a controversial split decision in Las Vegas. He’s had 28 more fights and a huge 251 more professional rounds than Ritson, but will his experience lead to a win? 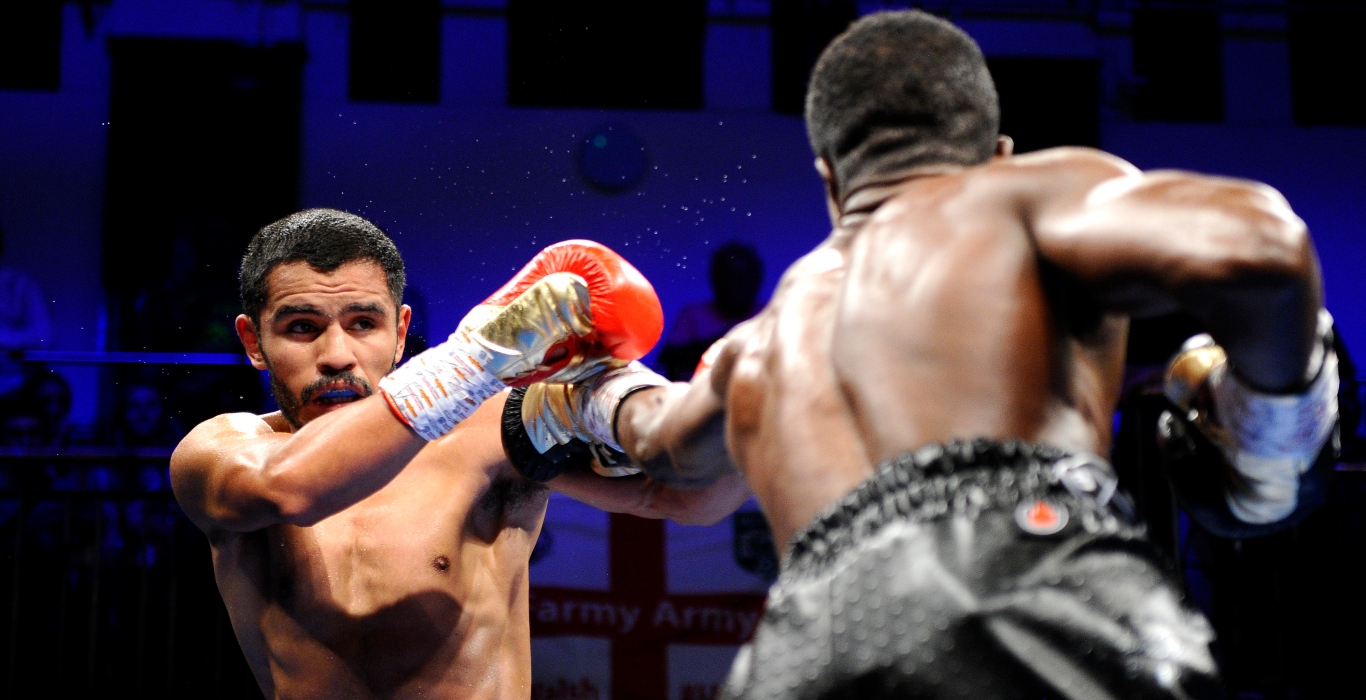 Ritson v Vazquez tops what’s guaranteed to be a BIG night of action, with a stacked undercard getting us all hyped. Don’t miss it! 17.10.20, coverage starting from 7PM.

Gear Up in Gym King