Later this week, Billy Joe Saunders will step into the ring to make the second defence of his WBO super-middleweight title. On 04.12.20, Saunders will be taking on British rival, Martin Murray behind closed doors at The SSE Arena, Wembley. You’ll be able to watch from home on Sky Sports!

With a year out of the ring and a fight with Saul ‘Canelo’ Alvarez off the cards for now, does Saunders have what it takes to defend his title against Murray? 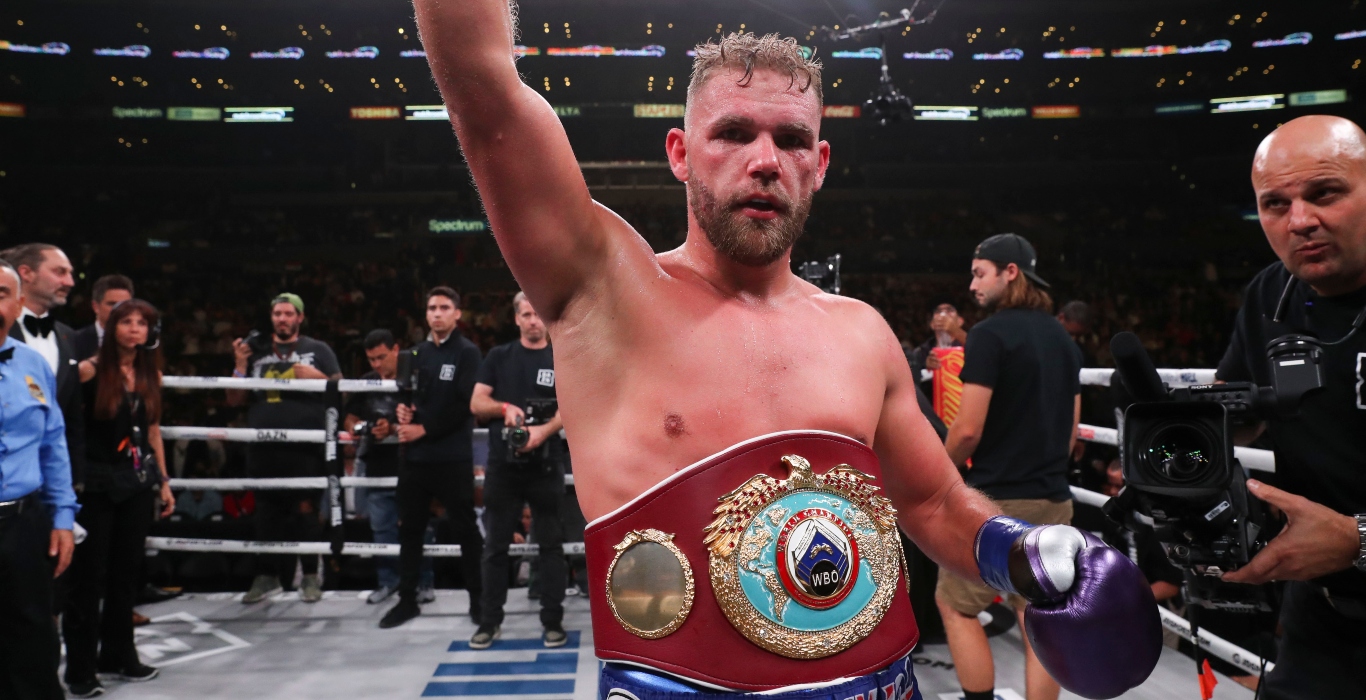 Back in May 2019, Billy Joe Saunders (29-0, 14 KOs) officially became a two-weight world champion! His 12-round defeat over Shefat Isufi meant that he could add the WBO 168lbs crown to his collection. The undefeated Brit is looking to finish 2020 on a high before a big year next year.

Four-time world title challenger Murray (39-5-1, 17 KOs) will be stepping into the ring determined to finally land a world title of his own. After two cancelled bouts against Saunders back in 2018, Murray will be looking to put their rivalry to bed. 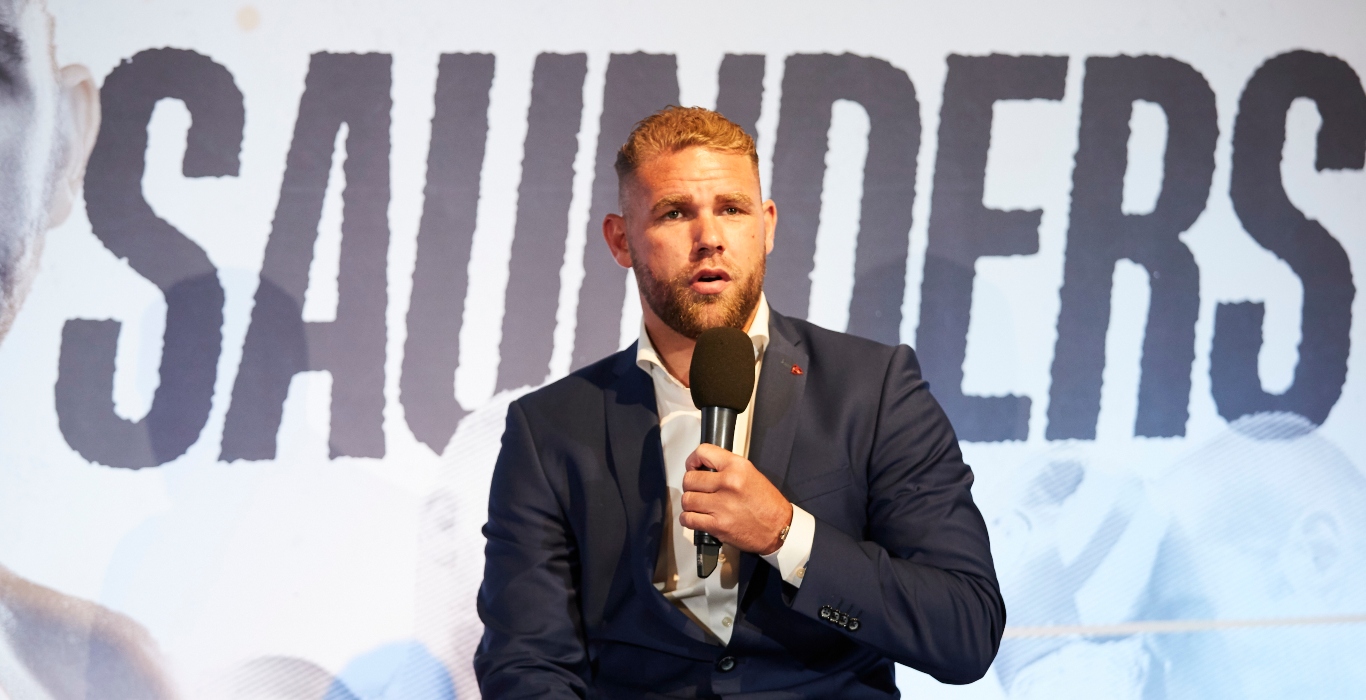 Ready for an all-British Super-Middleweight World Title clash?! With a packed bill at Wembley, it’s sure to be a big night. Don’t miss it this Friday, 04.12.20.