This week boxing is back with Matchroom’s first fight night of the year and JD are here to keep you up to date with all the fight week action.

Unbeaten featherweight champion Josh Warrington will return to the ring to take on Mauricio Lara. Warrington not only hopes to not only kick off a huge 2021 for himself but also for Matchroom Boxing since returning to Eddie Hearn’s corner.

Taking place on Saturday 13th February, the bout will take place behind closed doors from the SSE Arena, Wembley. Don’t miss an explosive night of boxing and catch the action from home live on Sky Sports. 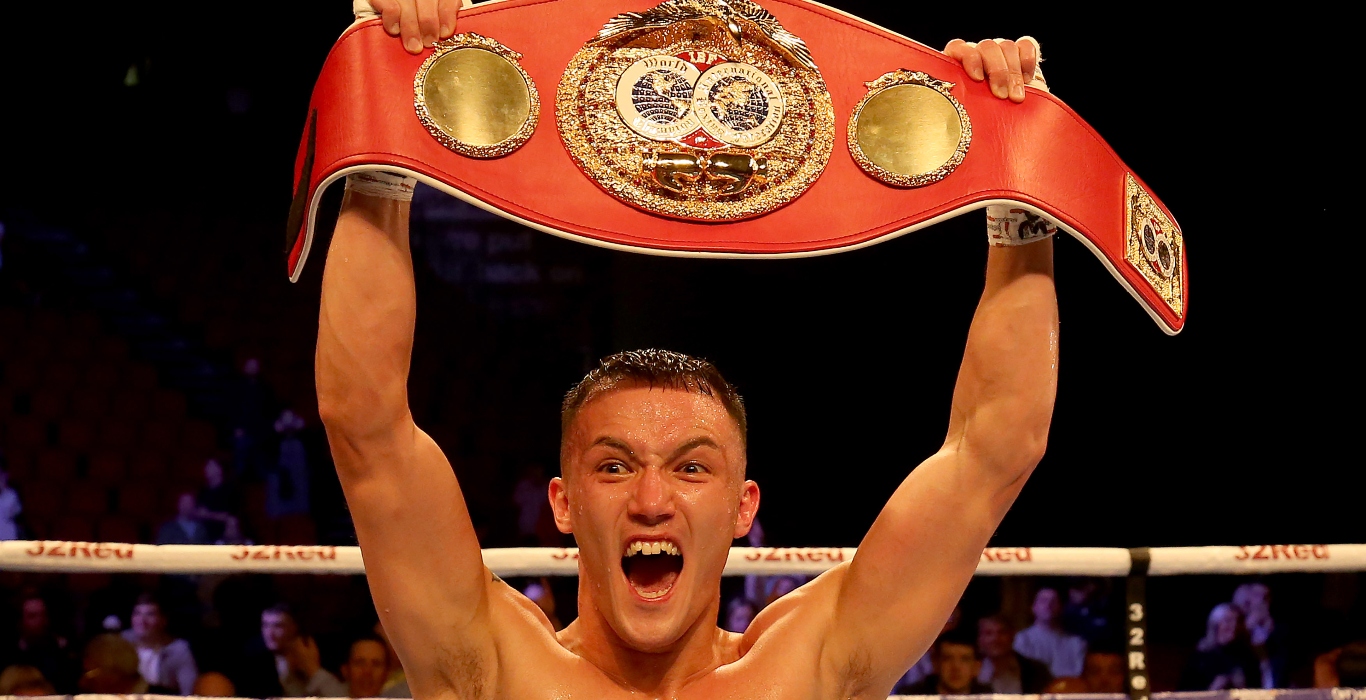 Hoping to shake off his ring rust to via the relatively unknown Lara (21-2), ‘The Leeds Warrior’ (30-0, 7 KOs) makes his long-awaited return to the ring after a 16 month absence.

The 30-year-old vacated his IBF title and will now start over in his quest for dominance at 126lb. His first hurdle is Mexico’s reputable young challenger Lara.

The only thing that could cause Warrington problems is Lara’s power as the Mexican has obtained a knockout in 67% of his wins which is much higher than Warrington’s 23% knockout rate.

Should he get passed Lara, Warrington will finally get the chance to unify. Whether he unifies with Xu Can or any of the other featherweight champions is yet to be determined.

With a packed bill at Wembley, it’s sure to be a big night starting with the undercard at 7pm and the main fight to follow. Don’t miss it, 13.02.21.

How To Sport: adidas Techpack