It’s been a whole year since we welcomed our guy, Anthony Joshua home from his second World Heavyweight Championship win. To celebrate? We threw the ultimate mansion party.

Fast forward 365 days and as it’s officially #ThrowbackThursday we’re taking a look back at some of the best bits of one of our most MEGA events ever.

Didn’t catch all the action the first time around? Stay locked in to find out what you missed!

First up, the venue. We took over the 17th century stately home, Aynhoe Park, where we decked it out in all things JD, then joined AJ and loads of special guests.

That brings us onto the guestlist. A VIP party calls for a VIP guestlist, right? Celebrating his win, Anthony Joshua came down to party with his mates and the JD fam! ‘Santa’s Helpers’ AKA. Specs Gonzalez and Stevo the Madman came down to celebrate, alongside the likes of Michael Dapaah, Jess Wright, Elz the Witch, Joe Weller and a whole host of your fave Love Islanders! 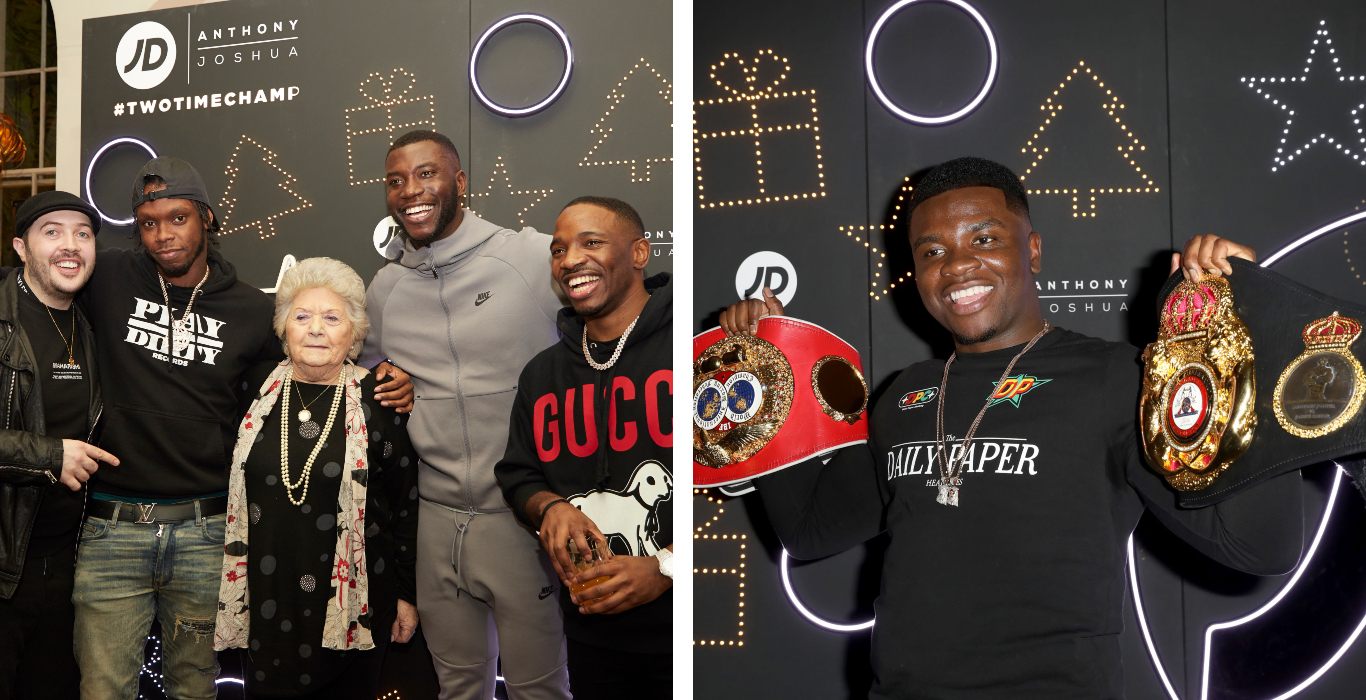 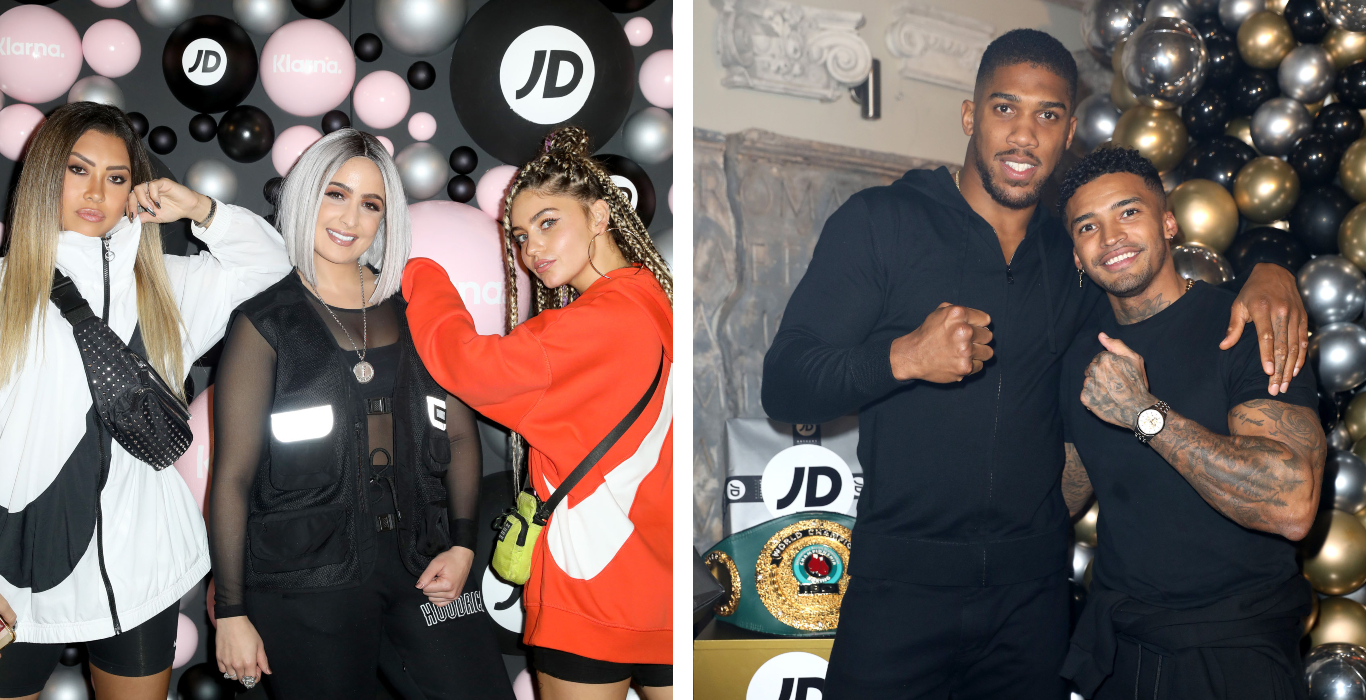 Grime Gran (@grimegran) opened the party with a speech to lay down the rules, before our champ made his entrance. AJ joined the party alongside a live performance from Krept & Konan, before showing us his skills by taking to the mic to freestyle with Headie One, who followed up with his own set.

With food, drinks and good vibes flowing all night, the celebrations continued way into the morning. Later on, Manchester-rapper Aitch took over the basement club bar for an exclusive performance. A mega way to end a mega night! 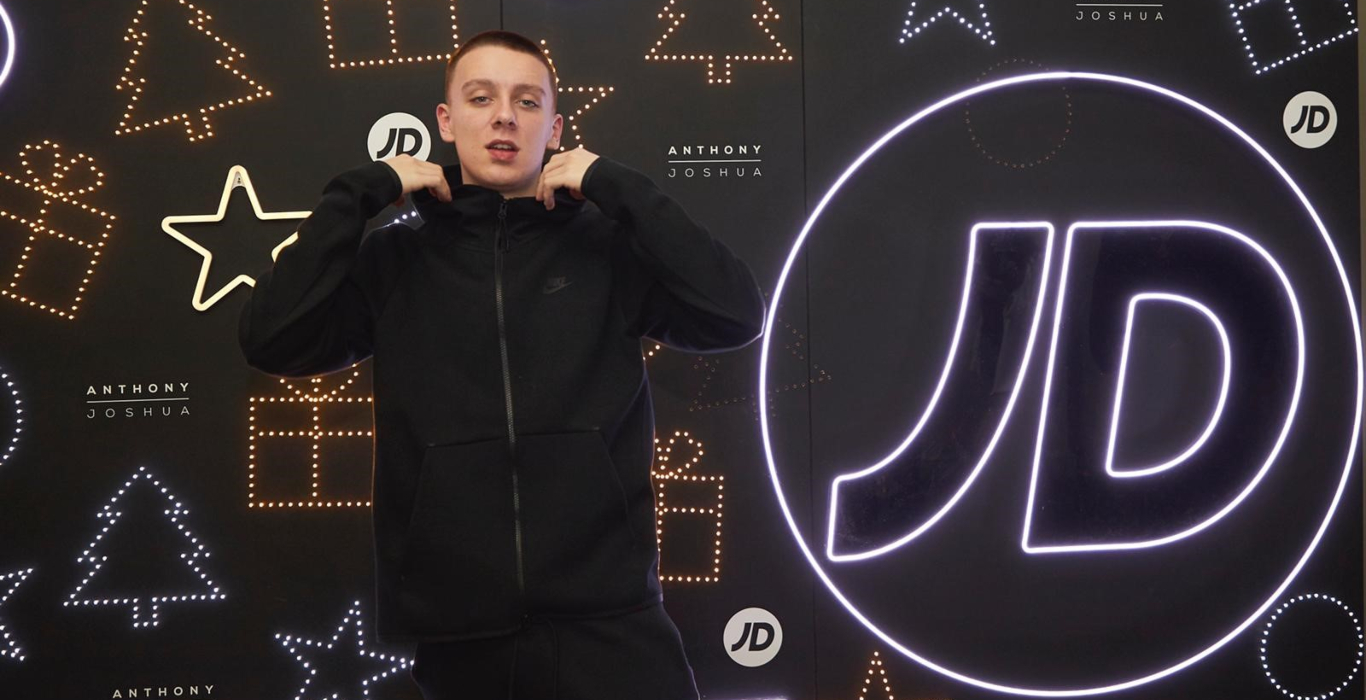 While we throw it back to the party of the century, we’re also takin’ a look at Anthony Joshua’s top tracks from then. Wanna’ listen? Tune in to the JD x AJ House Party Playlist over on Spotify now! ?

With 2020 putting most of our plans on hold, watch the space for bigger and better celebrations in 2021 and beyond…