Mohamed Salah spearheaded Liverpool to a 5-2 Champions League semi-final victory, to leave the visiting Romans in ruins.  In the clash of titans, Bayern Munich took an early lead through Joshua Kimmich, but succumbed to goals from Marcelo and substitute Marco Asensio.

Salah, the recently crowned PFA Player of the Year, underlined his credentials with a sublime brace to send Liverpool on their way.  Only defeat in the Champions League final, should they seal the deal in Rome, or an individual Maradona-type Mexico ’86 performance, can get in the way of the Egyptian king winning the Ballon d’Or now.

The former Roma winger whipped an unstoppable shot in, off the crossbar, to break the deadlock.  And with Roma reeling, Salah doubled the host’s lead on the stroke of half-time, after beating the off-side trap with ease, before lifting a delicate chip over Becker.

Roma’s high defensive line played into Salah’s hands. In the space of five second half minutes, he waltzed down the right wing unmarked on two separate occasions, to set up Sadio Mané and Roberto Firmino for easy tap-ins.  The Brazilian striker helped himself to a second from a corner-kick to all but seal Liverpool’s path into the Champions League final.

But with a 5-0 victory in the bag, Liverpool gave the Italians a glimmer of hope.  Edin Džeko and Diego Perotti (pen) scored late goals with the home side appearing to lose their identity once their talisman, Salah, was substituted. 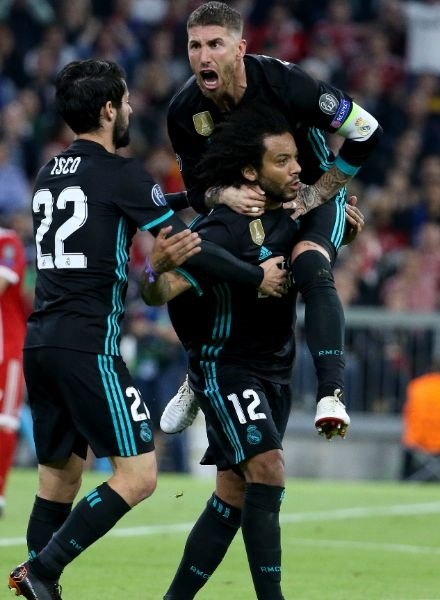 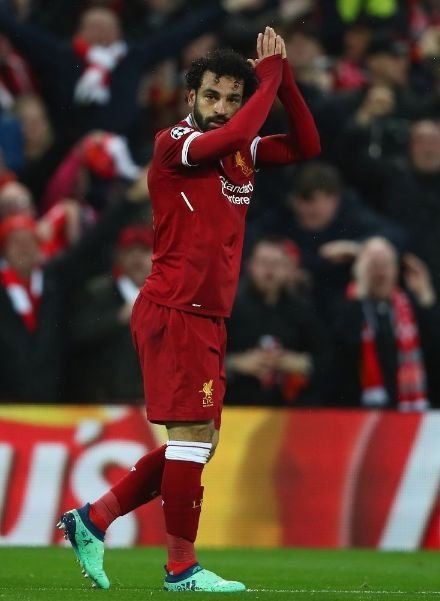 In the other semi-final matchup in Munich, fireworks were expected. Instead Bayern and Real served up one of their worst performances in the competition.  Madrid’s Keylor Navas would have made Manchester United fans nervous when he was beaten easily at his near post by Kimmich.

Los Blancos found parity when Marcelo’s stunning strike caught everybody by surprise.  Zinedine Zidane changed Isco for Marco Asensio at half-time and was rewarded when the latter gave the champions a 2-1 lead, following a swift counterattack.

Not only did the game fail to live up to expectations, Cristiano Ronaldo and Robert Lewandowski also failed to make a notable contribution.  It was Ronaldo’s first Champions League game of the season without a goal, whilst the Polish number nine wasted a glorious chance in the closing stages of the game.