Need some Friday night entertainment? Well kickback and tune in because our latest series ‘Unknown Parts’ just dropped!! Episode 1 is now live and first up, the guys are headed to…Croydon!

Our guy and JD OG, Specs Gonzalez (@specsgonzalez) is hosting, and on each ep he’ll be heading to a different town in the UK. Specs will be doing his research on each town’s history (Specs style), before being joined by a special guest to head there and meet the people. 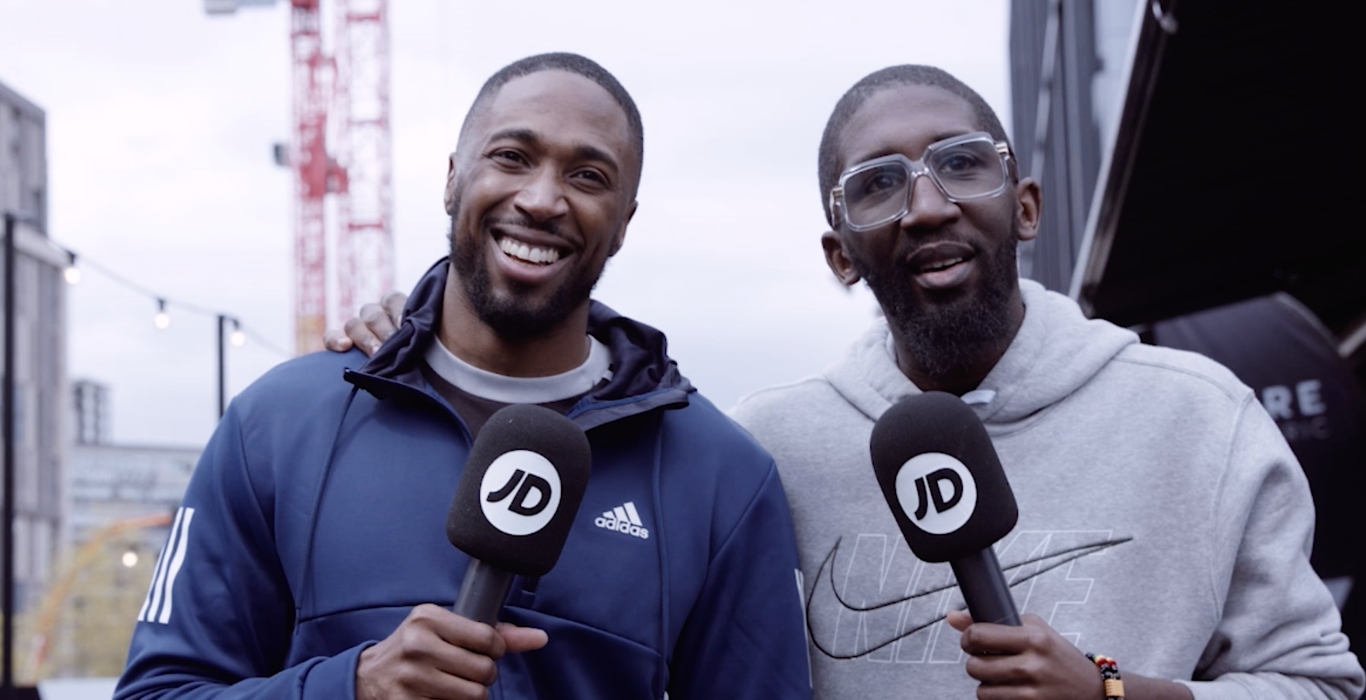 In the first ep, Specs is joined by another JD OG, Miles (@milageuk), an actor and presenter that knows his stuff about sports. They’re headed to Croydon to discuss a whole load of ‘facts’ with the local people. From Batman being filmed there to it being the next New York, tune in and check it out!

Stay tuned for episode 2 and make sure you’re subscribed to our YouTube channel for more bants!