Founded back in 1966, Vans has been droppin’ must-have West Coast looks for over 50 years! Ever since the ‘70s, they’ve led the way when it comes to skate style that’s just as at home off the board as it is in the park.

Not only making waves on the skate scene, Vans’ archive of sneakers has been a hit with BMX riders too. To celebrate bike life culture and a Vans classic, they’ve teamed up with legendary BMX brand, SE Bikes!

Paying homage to the first ever sneak to sport the Sidestripe and the most legendary BMX bike of all time, the Style 36 just dropped in not one, or two but three limited edition styles! 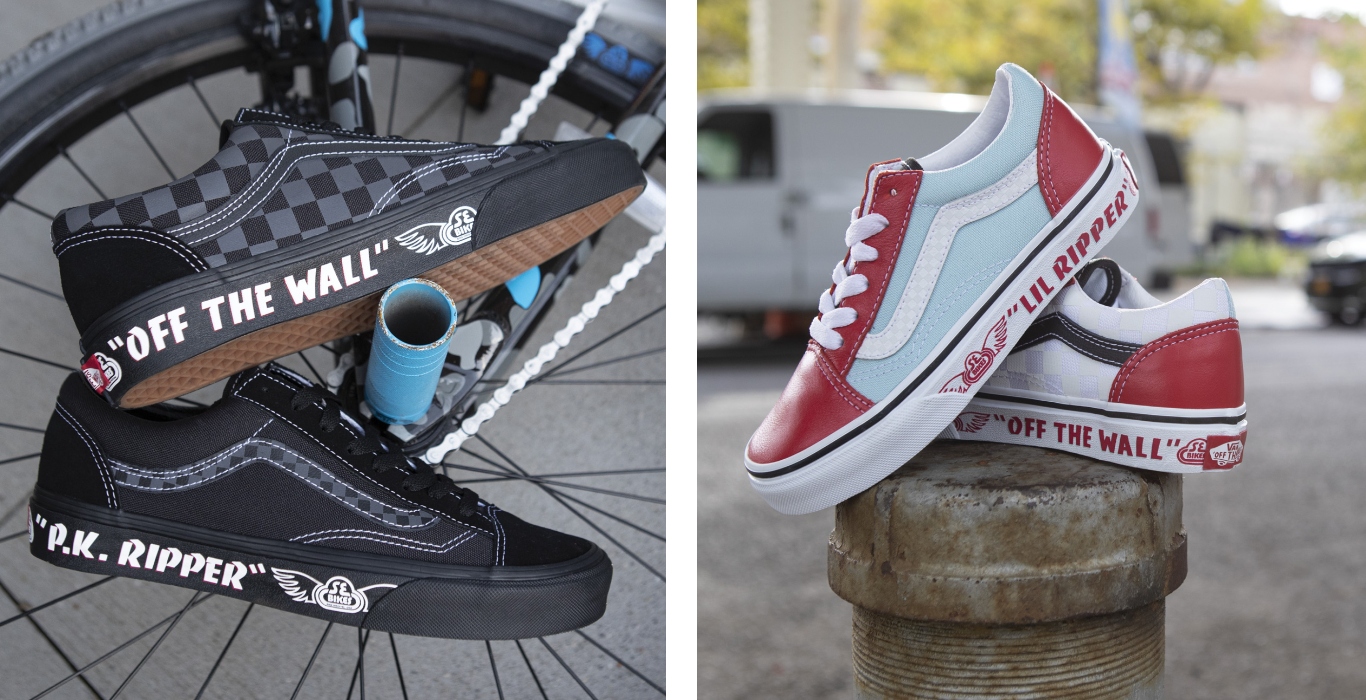 Get to Know SE Bikes

While Vans was taking off in the ‘70s, BMX as a sport was doing the same! Back in 1970, Scot Breithaupt, the founder of SE Racing organised the first ever BMX race in California.

Scot was a driving force in growing the sport. Just seven years after the first race, SE Racing was born. Designed in 1979 and named after BMX legend Perry Kramer, the ‘PK Ripper’ bike has become iconic! For over 40 years, the PK Ripper has evolved alongside the sport, with new styles still dropping now. 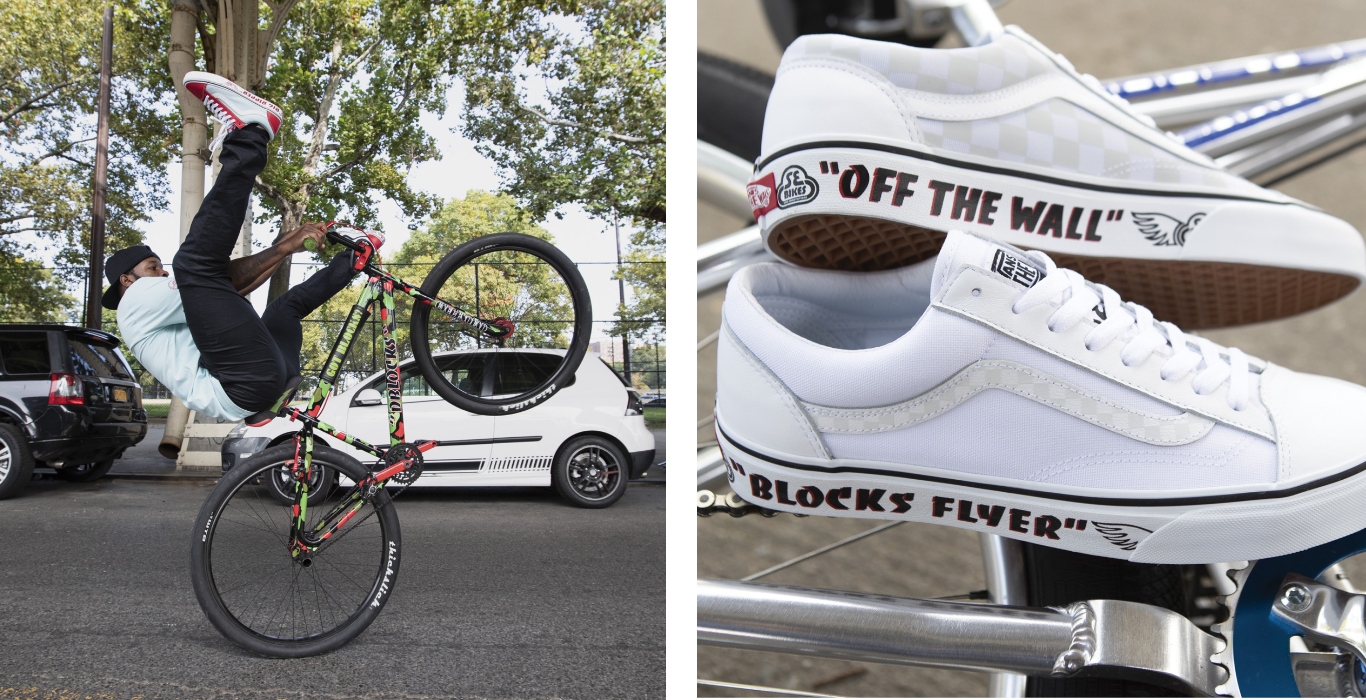 Before changing its name to the Old Skool, Vans #36 dropped in ’77 – the first sneaker to rep the now famous Sidestripe! Fast forward to now and the brand are switching it up in collab with SE Bikes.

Coming in three colourways, the SE Bikes Style 36 keeps the OG design lines but has reflective checkerboard prints and art to the midsole that calls out some of the SE’s most iconic bikes. From the signature ‘PK Ripper’ to the ‘Big Ripper’ and ‘Block Flyer’, each sneak pays homage to both Vans and SE Bike’s legacy.

Lace up in the latest and shop the Vans x SE Bikes collab now!