With the sports world on an indefinite pause, Netflix are helping to fill the gap that it’s been leaving in all our lives. Serving up your essential sports fix, they’ve started to drop episodes of their latest 10-part docuseries; The Last Dance.

If you’ve not caught it yet, good news is that you can binge the first two eps over on Netflix now. For the rest of us, Episode III and IV will be available 27th April. Make sure you’re locked in!

The Last Dance takes a look back over Michael Jordan’s career and the final championships season for the Chicago Bulls dynasty. For a lot of younger fans, this might be the first time they’ve really had a chance to see Michael Jordan play, and now are able to see some of the moments that made him, and his kicks, so iconic.

So for those of you that might not be as familiar with the greatness of Jordan, we’re taking a closer look at why he’s considered the basketball GOAT… 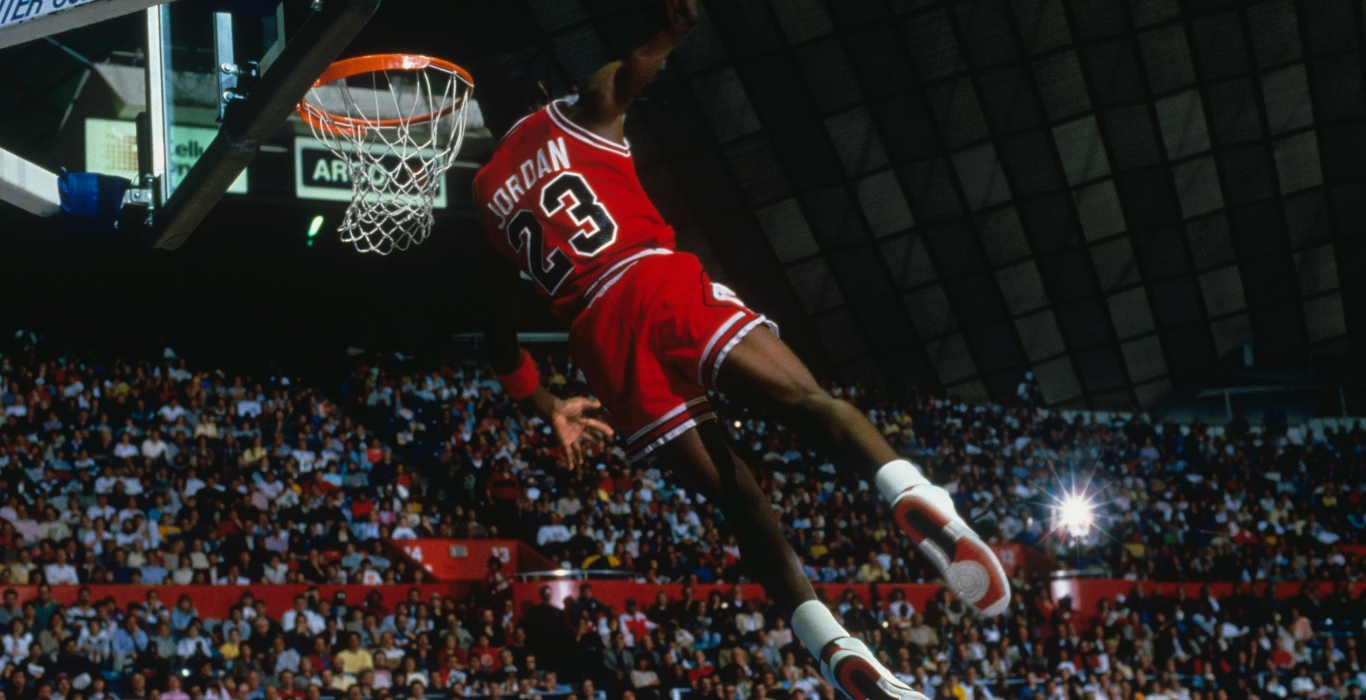 He Won at Every Level

In his freshman year at North Carolina, all Jordan did was win ACC Freshman of the Year and hit the game-winning shot in the National Championship game to help the Tar Heels win the title. Later in his college career, he was named a First-Team All-American (twice) and won the Wooden Award for the best player in college basketball.

Before his first NBA game, Jordan led the USA basketball team to a gold medal at the 1984 Olympics, leading the team in scoring.

He followed all that up by having an NBA career that saw him win six championships in eight years. During that run, he also won his second gold medal with the USA basketball team, as he was the leading face of the famous 1992 “Dream Team” that dominated the entire competition at unprecedented levels. 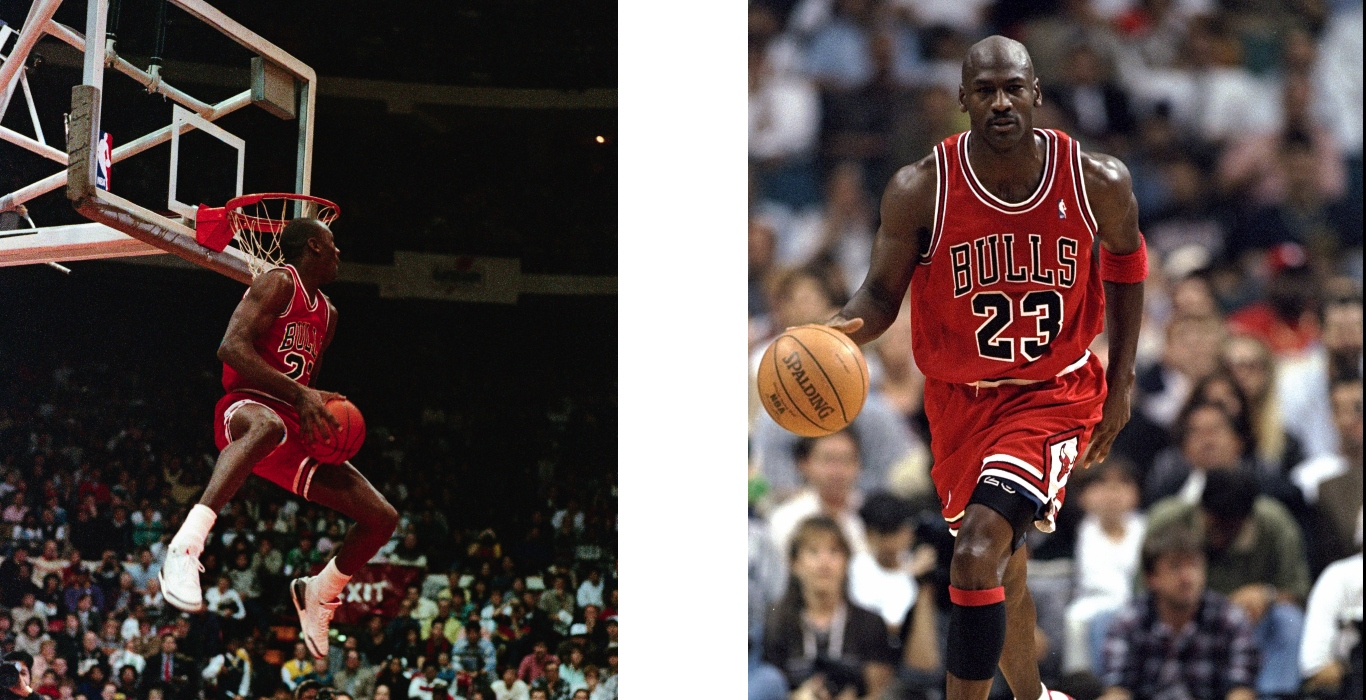 By the end of his remarkable career, Jordan was near the top, or at the top, of every key statistic that matters in basketball. Here’s a quick breakdown of his greatness: 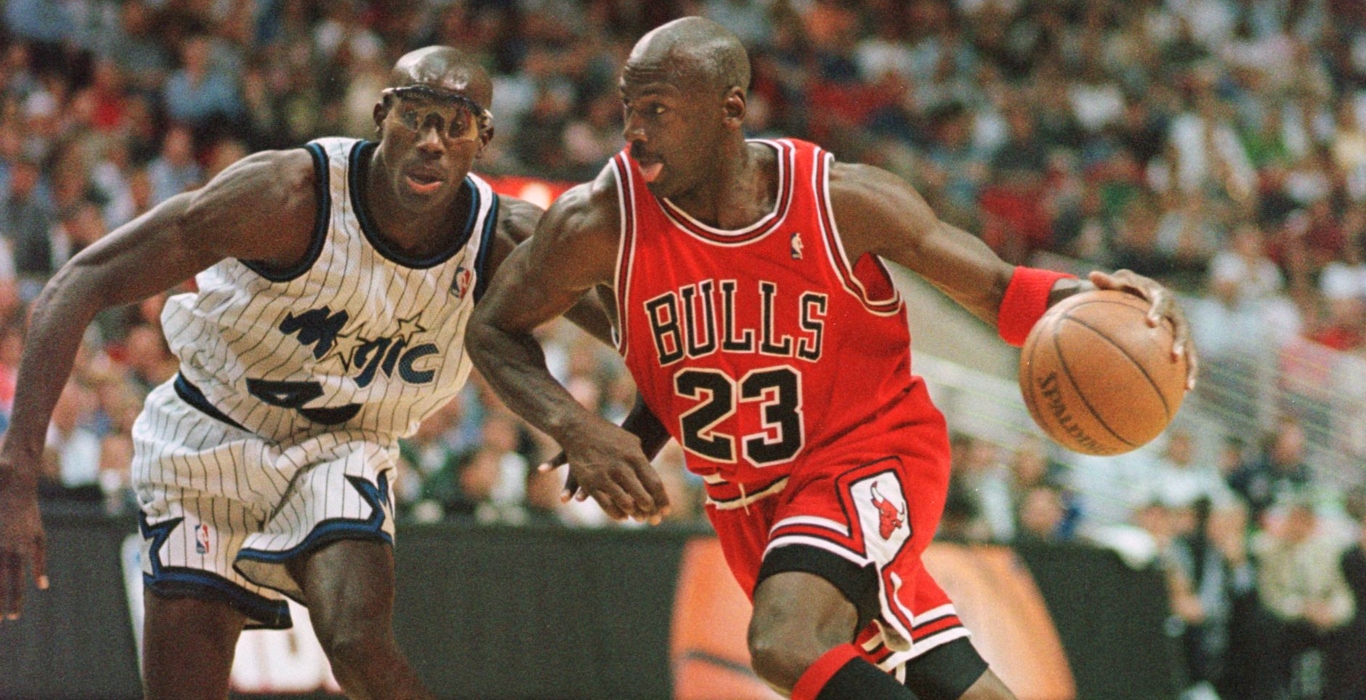 The Bulls Changed The NBA

Perhaps his greatest legacy goes beyond any championships or individual award, as the Chicago Bulls of the 90’s changed the NBA. They brought a league that was struggling a bit with TV ratings and made it a truly Global sport, inspiring people from around the world to play basketball.

The 1992 Dream Team is considered the greatest collection of basketball talent in history, while the Bulls run of six championships in eight years, marked it as one of the greatest dynasties in sports history.

It Went Beyond Basketball…

Jordan also showed the impact that athletes could have in the entertainment world. His line of Jordan sneakers were not just used for playing basketball, but became iconic on and off the court.

Space Jam became a huge hit, grossing over $200 million dollars and showcasing Jordan to a whole new audience. His career, and impact, transcended sport in a way few other athletes in the history of sports ever have. 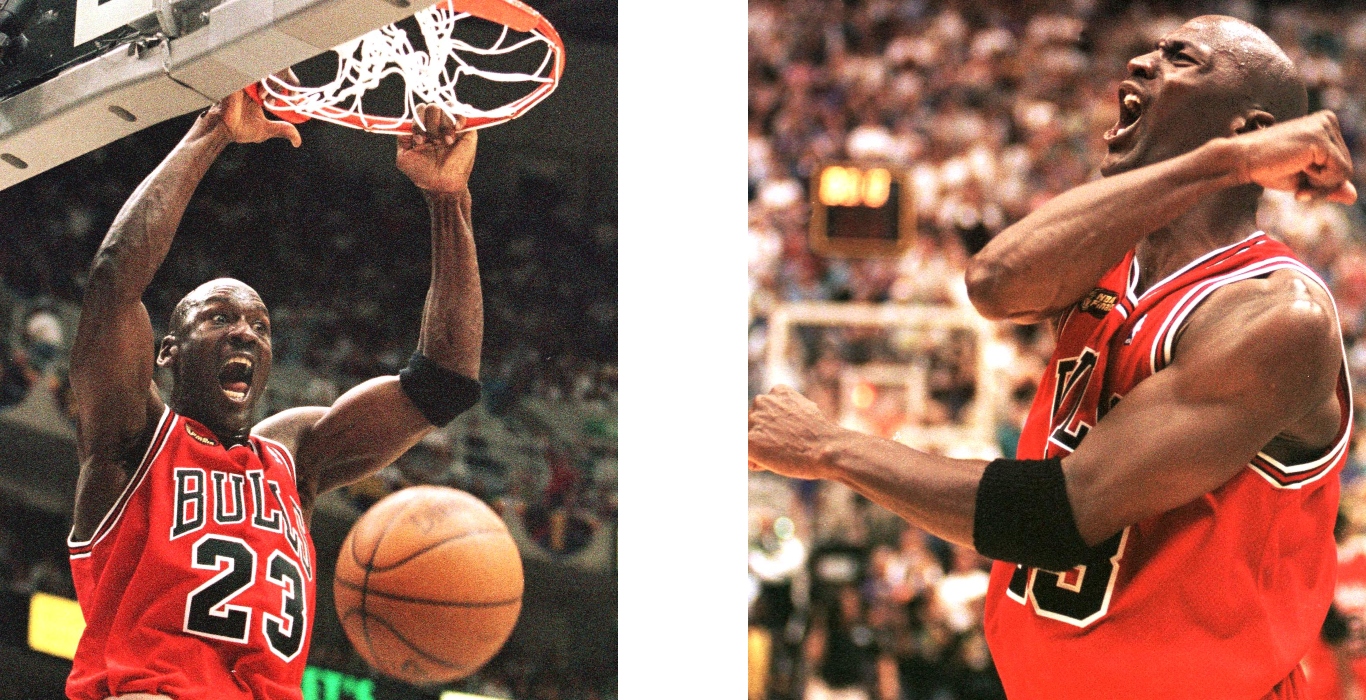 Mixing up footage from the archives with present day interviews, The Last Dance gets up close with some of the biggest names in basketball, think Scottie Pippen, Phil Jackson, the GOAT himself plus loads more.

Treating us to previously unaired clips, the access-all-areas docuseries gives us an unprecedented look at a game-changing time in Michael Jordan’s b-ball career. Make sure you catch up before the next episodes drop next week!

Shop all things Jordan over at JD here.