An extra-time goal from Mario Mandžukić sent Croatia to their first ever World Cup final at the expense of England’s brave young lions.

Gareth Southgate’s men had taken an early lead through a sensational Kieran Trippier free-kick, but were pegged back after the break, when Ivan Perišić turned home Šime Vrsaljko’s cross.

With the fewest caps of any nation at the World Cup, this young England team will have surely have more opportunities to be successful in the future. However, in just their third World Cup semi-final, we look at which three lions roared the loudest in defeat.

A polarising figure who divides opinion, Sterling was England’s best attacking outlet against Croatia. He was perfectly placed to wrap things up when Harry Kane decided to go solo and fired straight at the keeper.

Overall the Manchester City man caused the Vatreni the most problems, and they were surely glad to see him replaced with 15 minutes of normal time remaining. 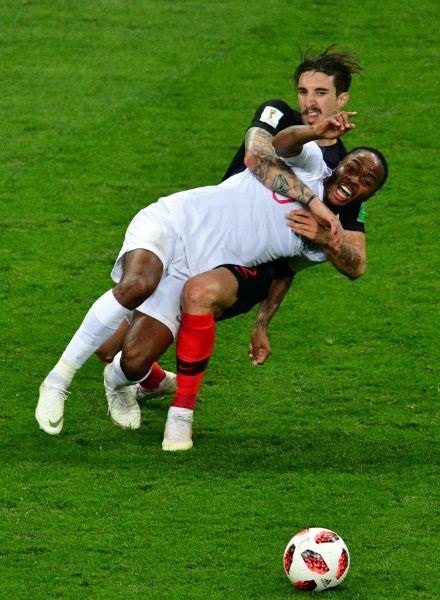 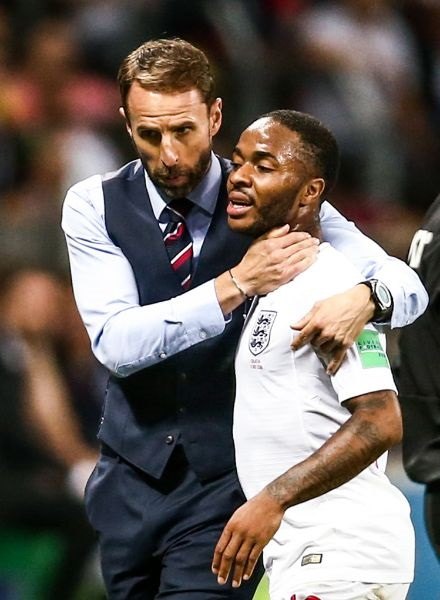 England’s number one had a couple of shaky moments, but overall provided a commanding presence as the last line of defence. His save from Mandžukić at the end of the first half of extra-time was outstanding.

All of the uncertainty surrounding England’s number one has been put to bed in this tournament, thanks to a string of fine performances from Pickford. 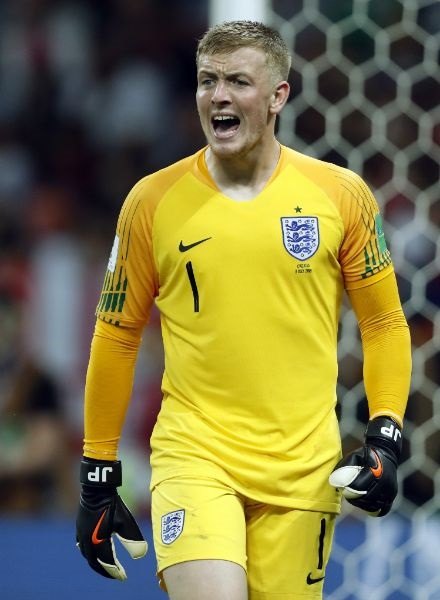 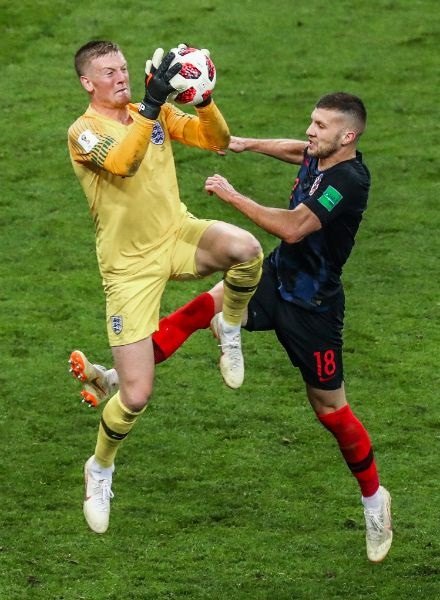 The Bury Beckham punctuated his fine tournament with a wonderful free-kick to give England the perfect start. His quality of delivery throughout the tournament has been England’s most dangerous weapon, and that was the case again in the semi-final.

England’s stand out player in Russia and a serious contender for the team of the tournament. What a way to score your first international goal! 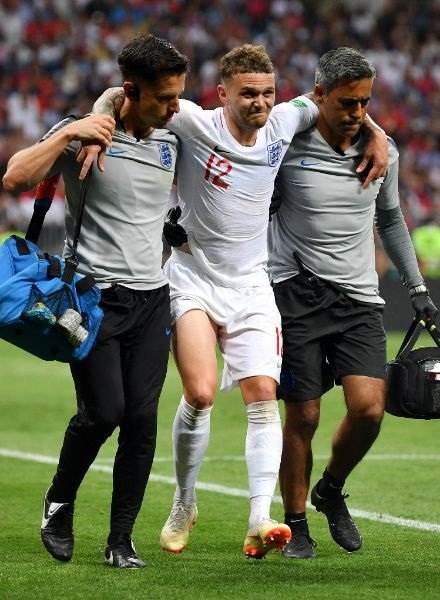 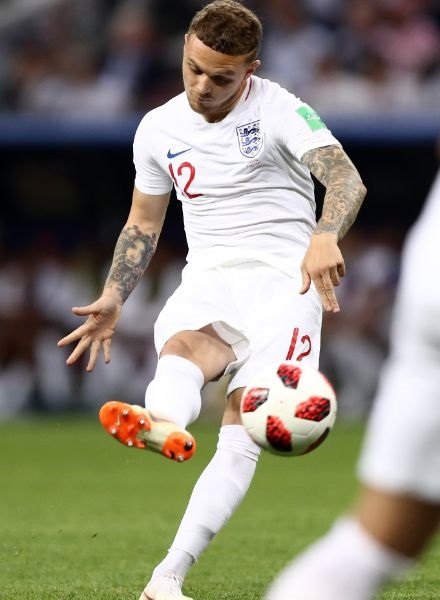 Best of the Rest

John Stones: one of England’s best player throughout the game. Stones was a leader at the back in possession and in his defensive positioning.

Only a fantastic defensive clearance denied the City defender an extra-time winner, instead Stones’ semi-final will be largely remembered for his poor reactions to Mandžukić’s winner.

Harry Maguire: the Leicester City defender has been one of the finds of the tournament. Dominant in the air, composed and brave in possession, Maguire had another solid night in England’s defence against Croatia.

At 25-years-old the hero of the quarter-finals is likely to have a long and prosperous career with the Three Lions.