It’s that time again! Not long ago did we witness the incredible Super Bowl LVI at the SoFi Stadium out in Los Angeles, now the NFL Draft returns later this week for the 2022/23 season.

Taking place amongst the glitz and glamour of Las Vegas from Thursday 28th until the 30th April, this season’s draft will have everyone’s eyes glued to it.

If you’re rooting for the next hot prospect to be picked up by your team, or just getting into the game, make sure you’re reppin’ your colours with pride from our range of American Football essentials, right here at JD! 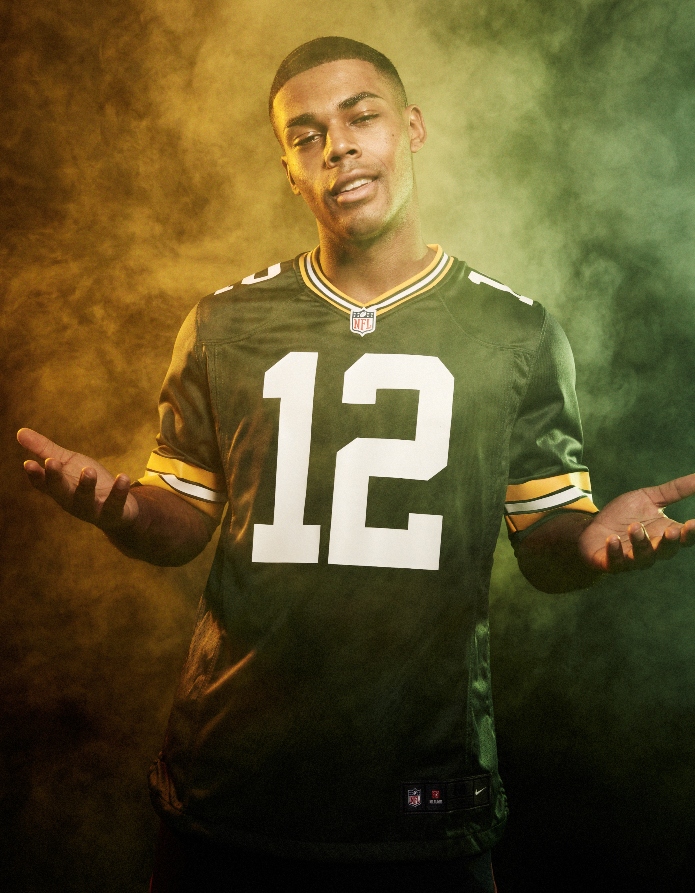 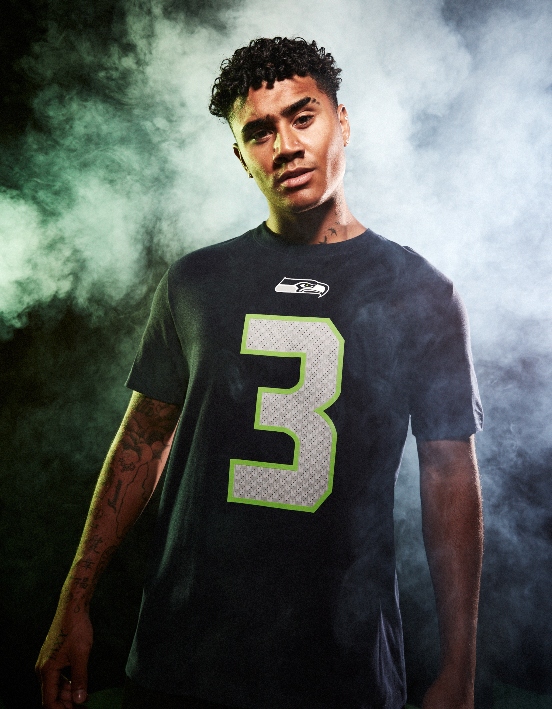 How the Draft Works

The annual NFL Draft offers teams the chance to pick up rookie players from some of the best universities in the country, bolstering their roster with all-new talent.

With many rule changes throughout the years, currently, each of the 32 teams in the league get one draft pick per round. There are seven rounds in this year’s draft, and, as usual, the order that teams can pick is determined by the reverse order of finish in last year’s season – Jacksonville Jaguars will get the no.1 pick this time. As Super Bowl champions, the LA Rams will get the final pick.

Aside from this, there are also ‘Compensatory Picks’, which allows clubs that have lost free agents to another team to use the draft to fill the gap. These take place at the end of the third through seventh round.

If a team runs out of time, they will still be able to pick later, but that allows their rivals to get a pick before them… 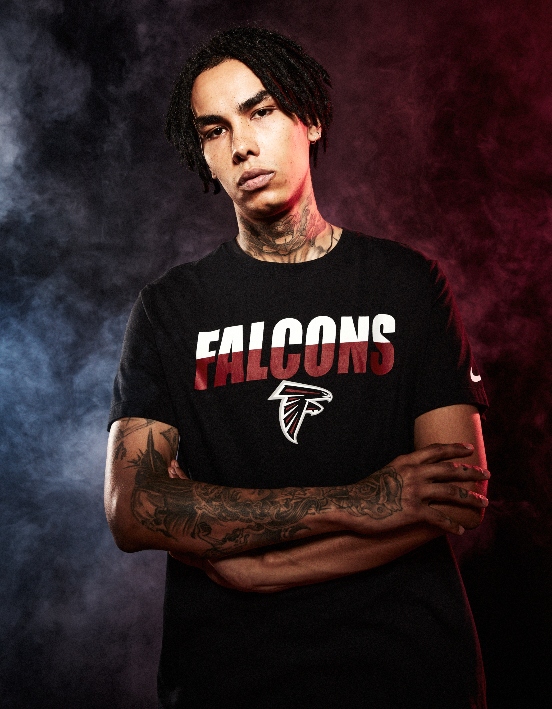 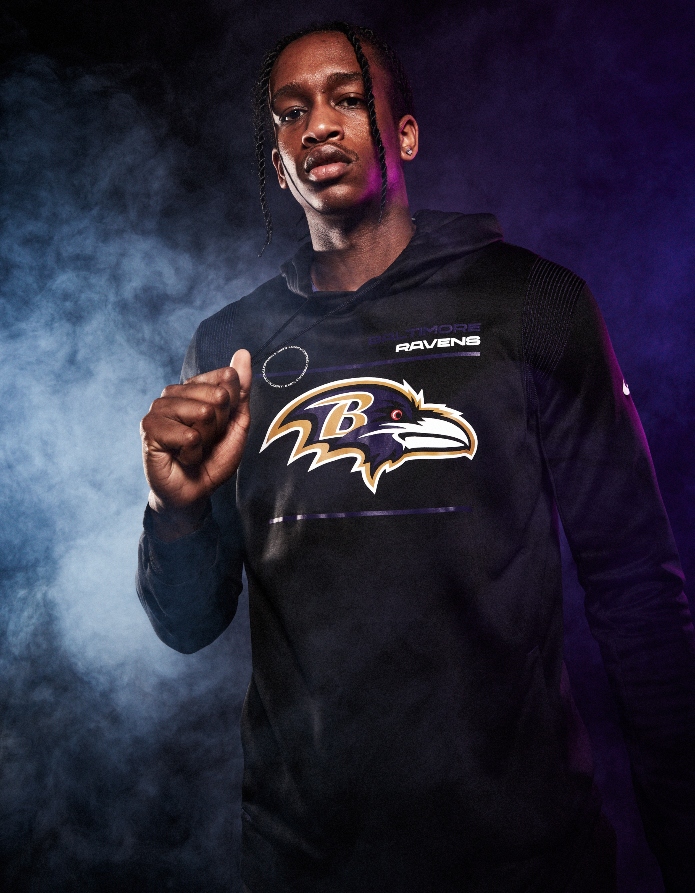 With the likes of NFL legend Tom Brady being the sixth round pick, the first round picks aren’t always assured to be the next big thing in the league, however, here are some of the players that have been making the headlines in college football this past year:

Weighing an impressive 120kg at just 21 years of age, Michigan Wolverines’ defensive end has the perfect blend of pace and power to rule both the run and the pass.

With huge NFL pedigree behind him from his grandfather Darryl, the cornerback was rated as a five-star recruit in his high school years and will be ready to showcase his raw speed in the big league.

Rated as the most dominant run-blocking tackle in the country, the 145kg offensive lineman packs an unrivalled punch and dominates every space available.

A standout season for the Panthers’ quarterback saw him make a drastic leap in his fourth year as starter. Making 29 big-time throws in 2021, his added athleticism won’t go unnoticed at the draft.

Ready for the 2022 NFL Draft to begin? For all the latest from the NFL, make sure you’re following @jdsports!

Champions League of Everything: Episode 19