Following his latest hook up with adi, just last week we hit up London for the ultimate Stormzy event; Home Grown Spirit. With the madness kicking off at 8AM, it was guaranteed to be a mega day.

Didn’t catch the heat on @jdofficial’s insta story? Well we’re gonna give you the low down on just what we got up to right here…stay locked in.

The day kicked off with us picking up competition winners from Manchester, Liverpool and Birmingham. Travelling in style, each group made their way to London in the Manchester United team buses – decked out JD, Stormzy and adi style.

Getting the comp winners hyped for the day, each bus had a special guest on board getting them ready – with next-level banter and a full adi ‘fit. With BBC Radio 1Xtra DJ’s Nadia Jae and Sian Anderson as well as queen of laughs, Vee Brown, we had the ultimate crew en route to the capital. 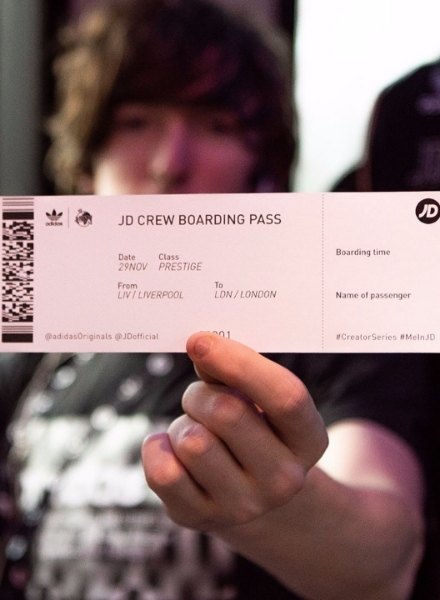 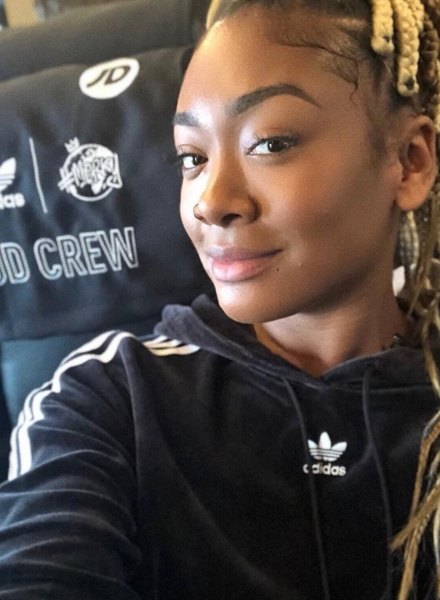 While the buses were heading down for the #Merky supper, JD joined Craig Mitch at East London Arts & Music; a sixth form college for students specialising in music, TV and more. As well as a handful of performances from past and present students ranging from rap to poetry, ELAM was treated to a surprise visit from the grime King himself, Stormzy.

Hitting up the college with comedian Mo Gillingan, Stormzy gave some words on wisdom on a topic close to his heart; community. Encouraging students to help others and look out for their own community, Stormzy stressed that ‘to move forward, first you have to give back’. Food for thought, right? 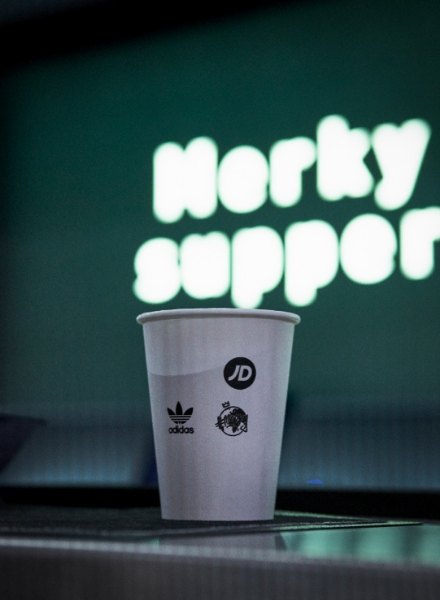 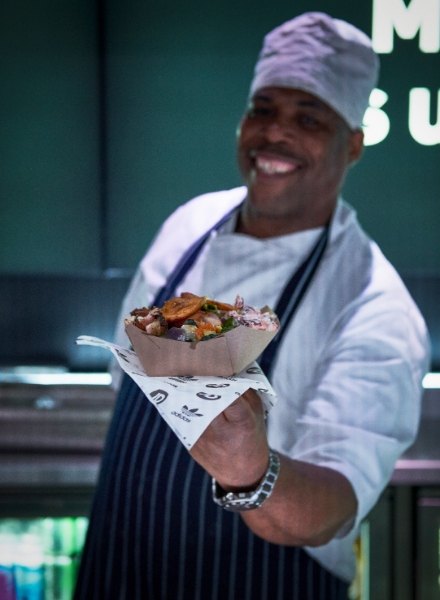 Did Someone Say Lunch?!

If there’s any way to do lunch, it’s Stormzy style. Introducing the #Merky Supper.

Once the buses arrived, the comp winners headed straight to Boxpark in Shoreditch. Serving up Stormzy’s fave Caribbean food straight from Rudie’s, Beatbox bar was the place to be. Letting everyone get their fill before the evening event.

After food, guests were given #Merky money, which they could spend in local businesses in prep for the night. From coffees to fresh trims and food to nail appointments, they were all given the VIP treatment. 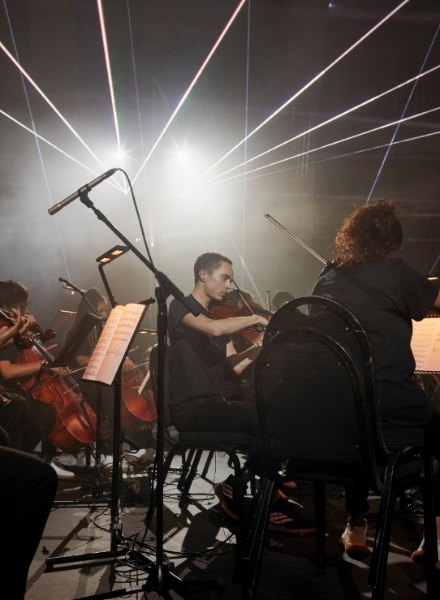 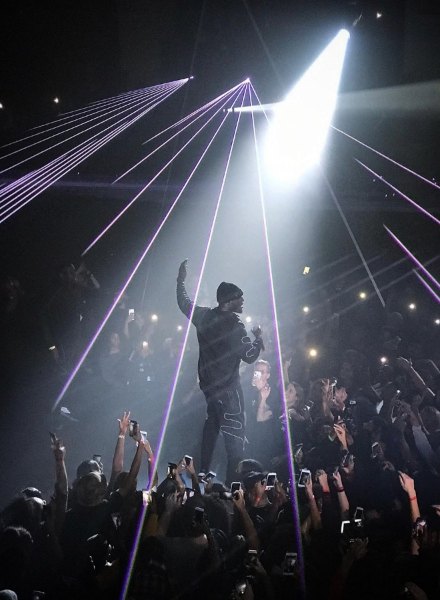 To Wrap It Up…

Last but not least, we joined adi and Stormzy to take over Seymour Leisure Centre for the ultimate evening of entertainment. With a choir, an orchestra, dance group and more all performing Stormzy’s tracks – it couldn’t get any better. Or could it?..

To finish up, Stormzy took to the stage to premiere his music video ‘Line’ in collab with adidas and his adidas Originals by Stormzy SPRT collection, which is available now at JD! Caught up in the hype, he asked for a replay and gave a fire, surprise performance.

Get his look and shop his SPRT collection on site now.