Christmas in the Air: Air Jordan 1

Following yesterday’s look at the Air Max 95, our Christmas countdown continues with the Air Jordan 1; one of the most iconic sneakers of all time!

First emerging in ’84, the sneaker has gone from a court essential to a street staple, and over 30 years later there have been well over 100 editions of the iconic crep released. It remains one of Nike‘s most popular silhouettes and Jordan’s bestselling sneaker.

But where did it all begin?…

Coming into the 1984 NBA draft, Michael Jordan was one of the most sought-after players – both by teams and by brands looking to sponsor the next big star! After being drafted to the Chicago Bulls in the 1st round as the 3rd overall pick, adidas and Converse expressed interest in the future B-ball legend. However, both favoured taller players and wanted to sponsor centers, leaving the door open for Nike to couple up with the 6’6” shooting guard.

Initially hesitant to commit to Nike, Jordan was convinced when he was offered his own line of signature sneakers – a first for a basketball player. Nike quickly set their designer Peter Moore the task of creating what would be MJ’s signature sneaker. Sketching out a rough design for the creps and adding in the now iconic ‘Wings’ logo after seeing pilot wings while on a flight – making the connection between ‘Flight’ and ‘Mike’ – the Air Jordan 1 was born! 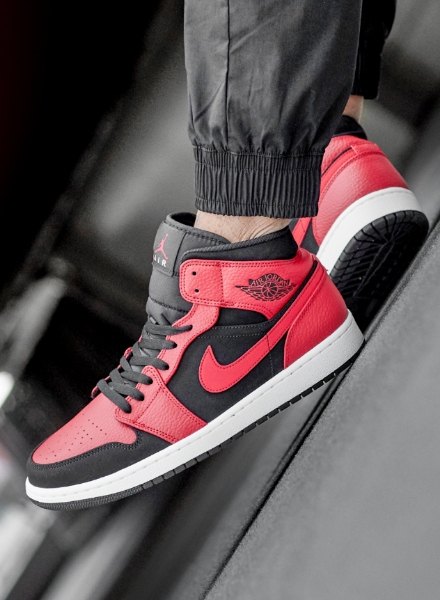 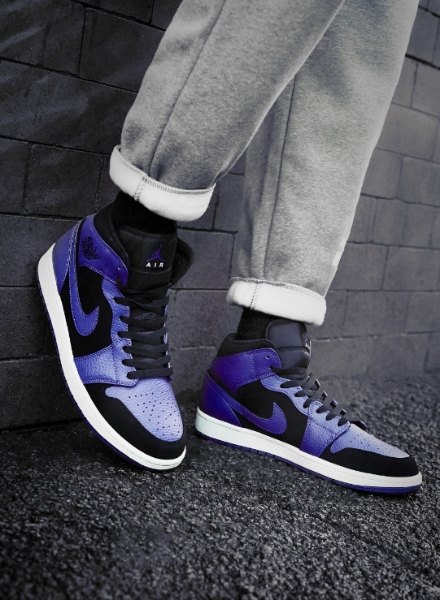 One of the most well-known stories about the Air Jordan 1s is that they were banned from the NBA for having too little white on them. Right? Wrong! During most of Jordan’s rookie season the Air Jordan 1s were still being developed, so MJ was given the prototype sneaker, the Nike Air Ship to rep on the court. The Nike Air Ship was the sneaker that was actually banned, and when the Air Jordan 1 was released to the public in ’85, the initial colourways such as “Chicago” and “Black Toe” featured significantly more white.

Nike decided to embrace the idea that the Air Jordan 1 was banned on the courts, happily paying the NBA’s fine for MJ wearing the Nike Air Ship, while claiming it was the OG Js. Creating the infamous myth, Nike promoted the Air Jordan 1s in ’85 on the basis that sneakerheads could cop the sneaks banned by the NBA. To this day, Nike still release retro’d versions of Air Jordan 1s in the ‘banned’ colourway. 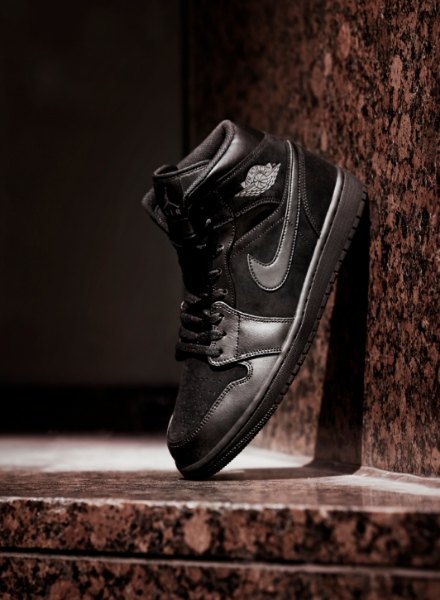 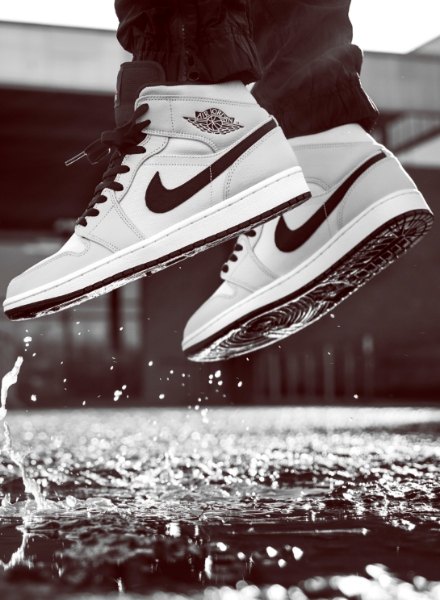 The Air Jordan 1 had its initial release from ’85-’86 and was then followed up with retro releases in ’94, 2001, and 2007. Since ’07 the sneakers have remained in production due to the high demand for the classic Jordans. Hundreds of editions of the OG sneak have been released since they were first given to MJ in ’84, along with the follow ups to the Air Jordan 1s.

Peter Moore and Bruce Kilgore went on to design the Air Jordan II in ’86, but they failed to impress MJ who was close to leaving Nike. The future of the Air Jordan range was then put in the hands of Tinker Hatfield. He produced the Air Jordan III, which reinvented the series with a visible Air unit, elephant print, tumble leather and the first appearance of the iconic Jumpman logo. The sneakers convinced Jordan to stay with Nike, and Hatfield went on to design every Jordan sneaker in the series up to XV. 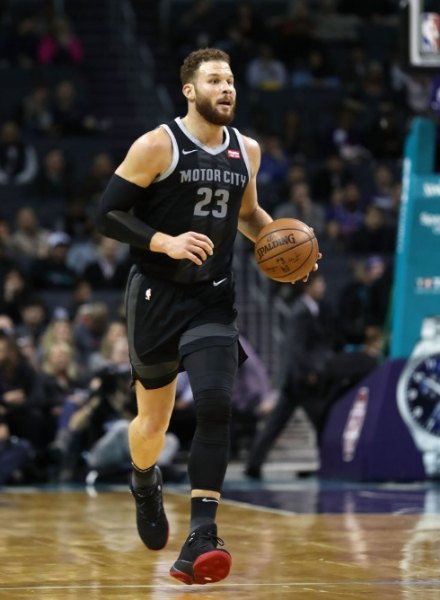 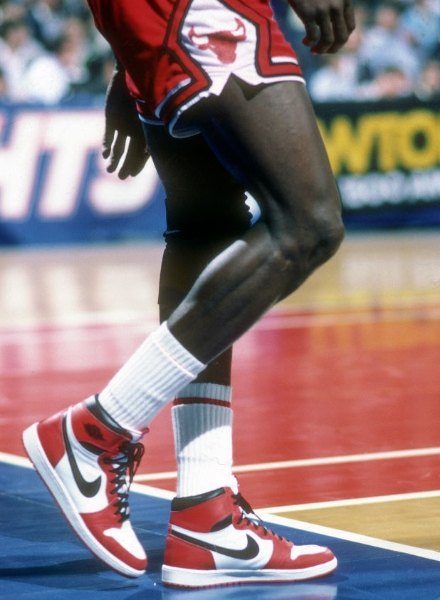 With 33 iterations in the Air Jordan series that are worn by some of the NBA’s biggest stars such as Dwayne Wade, Blake Griffin, Russell Westbrook and Chris Paul, the Air Jordan 1 remains the standout sneaker.

Essentials for sneakerheads and B-ballers alike, try cop a pair of the legendary sneakers here.

As Seen On: Influencers Keepin’ Comfy