30 years later, the Air Jordan 3 OG Black Cement is back! One of the best loved kicks in the game, it was originally released back in ’88 and was worn by MJ during his 87-88 MVP season. He also rocked them in the ’88 All-Star Game in Chicago, where he hit 40 points (16 in the last 15 minutes!), just missing out on the single game scoring record of 42 held by Wilt Chamberlain.

This anniversary release comes in the OG Black, Cement Grey and Fire Red colourway with licks of the iconic elephant print to the heel and toe box. Featuring soft tumbled leather and the much coveted “Nike Air” branding to the heel that will send sneaker heads into a frenzy! 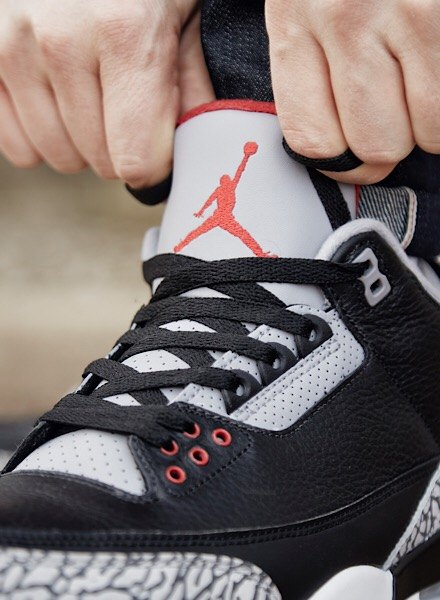 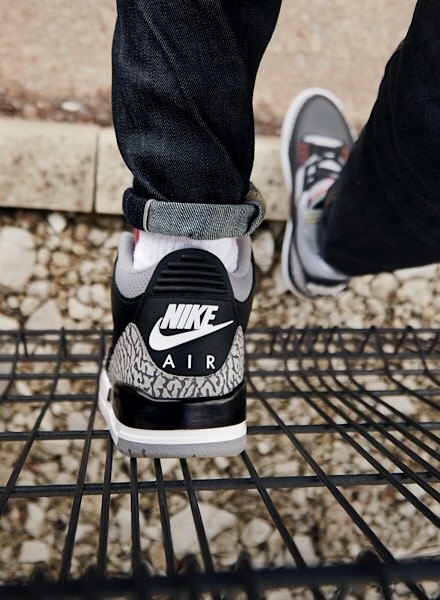 Released 17th Feb ( MJ’s 55th Birthday ), the sneaks flew out faster than MJ – Were you lucky enough to cop?

From Sport to the Streets: Trainers Evolved