Ahead of Anthony Joshua’s unification bout against WBO heavyweight champion Joshua Parker on the 31st March at the Principality Stadium in Cardiff, JD welcomes fans to come along to AJ’s ‘Belt Tour’.

JD and AJ have collaborated to give fans a unique opportunity to have their picture taken with Joshua’s IBF, WBA (super), and IBO belts at a store near you, along with an exclusive chance to win tickets to the highly anticipated fight.

Starting in Sheffield the ‘Belt Tour’ will make several stops before reaching its final destination in Cardiff, where AJ will be looking to add Parker’s WBO belt to his collection.

Fans are invited to take photos with the prestigious championship belts, test their strength on AJ’s punching bag machine, and be in with a chance to win a pair of tickets to the Cardiff showpiece event. 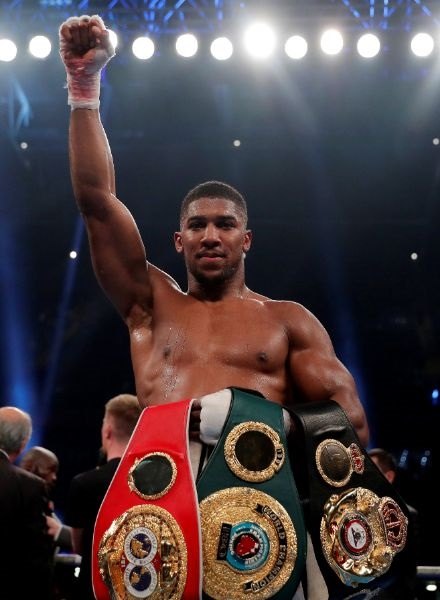 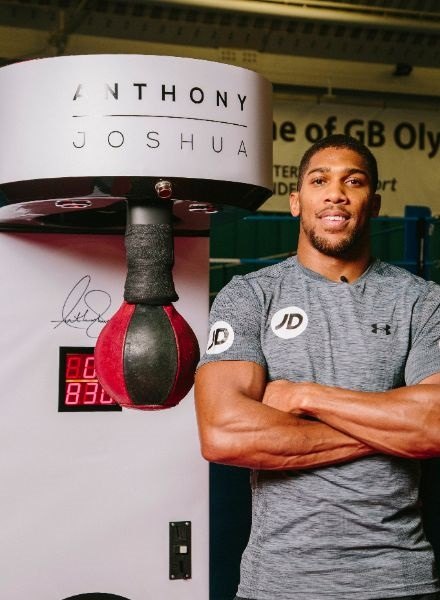 With 20 wins in 20 fights, all ending inside the distance, AJ has enjoyed a perfect professional career, since capturing the hearts of the nation in his Gold Medal performance at the 2012 London Olympics.

His opponent, Parker, has amassed 24 wins in as many contests, with 18 arriving by way of knockout. With both fighters undefeated, somebodies 0 has to go.

The winner will be one belt away (Deontay Wilder’s WBC) from becoming the coveted UNDISPUTED heavyweight champion of the world.

JD Store Location and Dates for the ‘Belt Tour’

Breakfast Inspo’ To Get You Moving