Bellew Bows Out After Being Stopped by Classy Usyk

Tony Bellew was denied the fairy-tale ending to his career, as Oleksandr Usyk retained all of his cruiserweight gold by stopping the Liverpudlian in the eighth round.

Bellew was up on two of the three judges scorecards when the champion clinically ended procedures with a combination of well-timed shots.

“He’s an exceptional fighter who deserves all the awards in the world. I lost to one of the pound-for-pound best,” Bellew said in the aftermath.

“I have no excuses. He is an amazing fighter. He is the greatest man I have ever shared a ring with. I wish (him) greatness.

“I’m a world-class fighter, but that was the difference between world class and elite level.”

A packed Manchester Arena turned out to witness the latest boxing spectacle in the UK, and couldn’t have been disappointed with the entertainment on show.

The ‘White Rhino’ Dave Allen won a slugfest against Esteban Bracamonte in one of the many intriguing undercard bouts.

Josh Kelly continued to impress, moving to 8-0, with an outstanding first round victory over Walter Castillo. The Sunderland fighter will be back in action in less than a month on Kell Brook’s undercard in Sheffield. 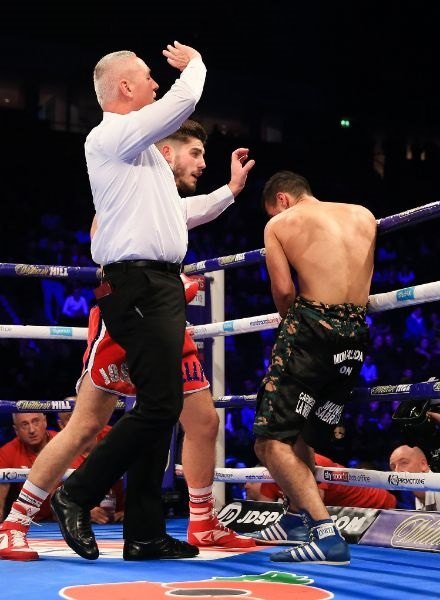 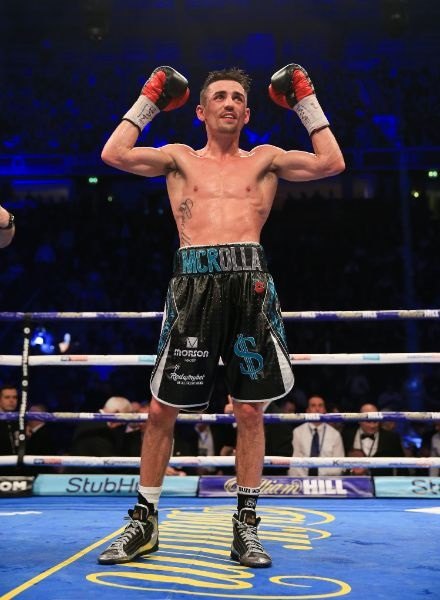 There was an impressive win for Ricky Burns, who stopped Scott Cardle with an emphatic third round knockout.

Anthony Crolla also became the mandatory challenger to face Vasyl Lomachenko for his WBA lightweight belt. Fighting in front of his home crowd, Crolla edged out Daud Yordan on points, following a tough 12 round encounter.

The undercard teed up the main event perfectly, and despite defeat, Tony Bellew can reflect pleasantly on his challenge against the undefeated undisputed cruiserweight champion.

He was a 1/7 outsider with some bookmakers but Bellew started excellently to give himself the advantage amongst the judges.

Stil, Usyk remained composed looking for his range. Once he had negotiated the first few rounds, ‘the Cat’ showed his class to produce an excellent finish during the eighth round.

Bellew showed his class in defeat and was full of compliments for his opponent adding: “No excuses, I won’t make any. I lost to the best fighter I have ever faced. I am not weight drained. He was awkward, intelligent. He fell for my traps a few times. But ultimately he got me.

“He is potentially the greatest cruiserweight that’s ever lived. For me it is always Evander Holyfield but Usyk’s done what no other cruiserweight has ever done by having all four belts.”

Bellew from the JD Box