Champions League Of Everything: Episode 5

It’s Monday! You know what that means?! Champions League of Everything is back with an all-new ep!

If you aren’t in the loop, Champions League Of Everything is the ultimate debate show! Every week, our legendary panel discuss and debate a particular topic, big or small! Prepare for some heated debates and plenty of laughs. You don’t wanna miss it! 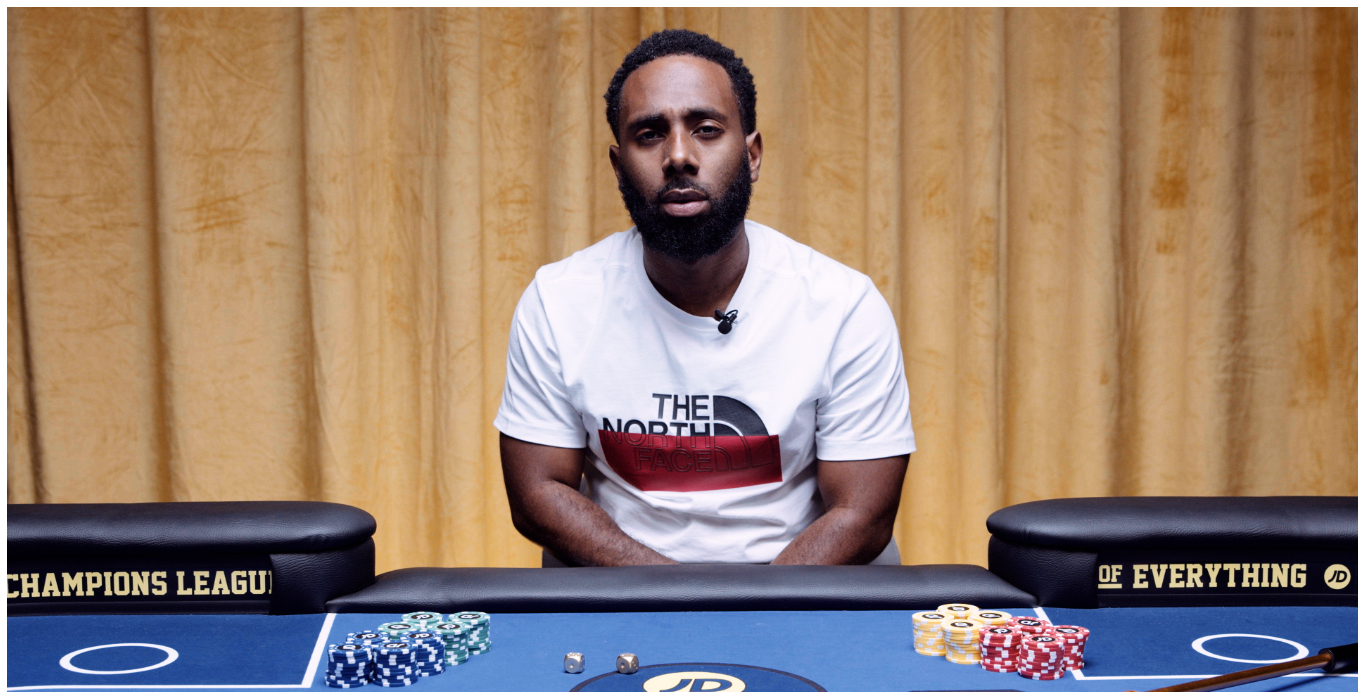 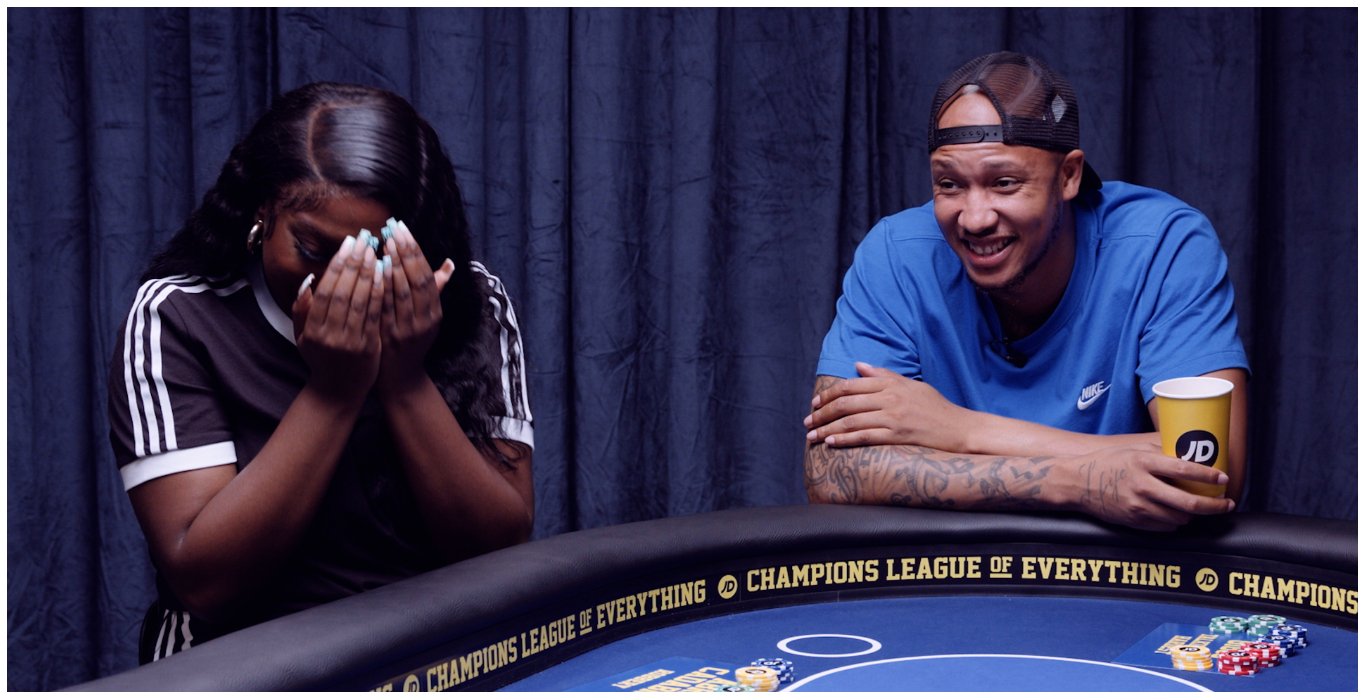 This week, our guy Chuckie (@chuckieonline) is back on hosting duty’s where he’s joined by Specs Gonzalez (@specsgonzalez), Tazer Black (@tazerblack), Mimi the Music Blogger (@mimithemusicblogger) and Margs (@margsmt) to debate the best underground hit song! It’s the Champions League of Street Bangers! 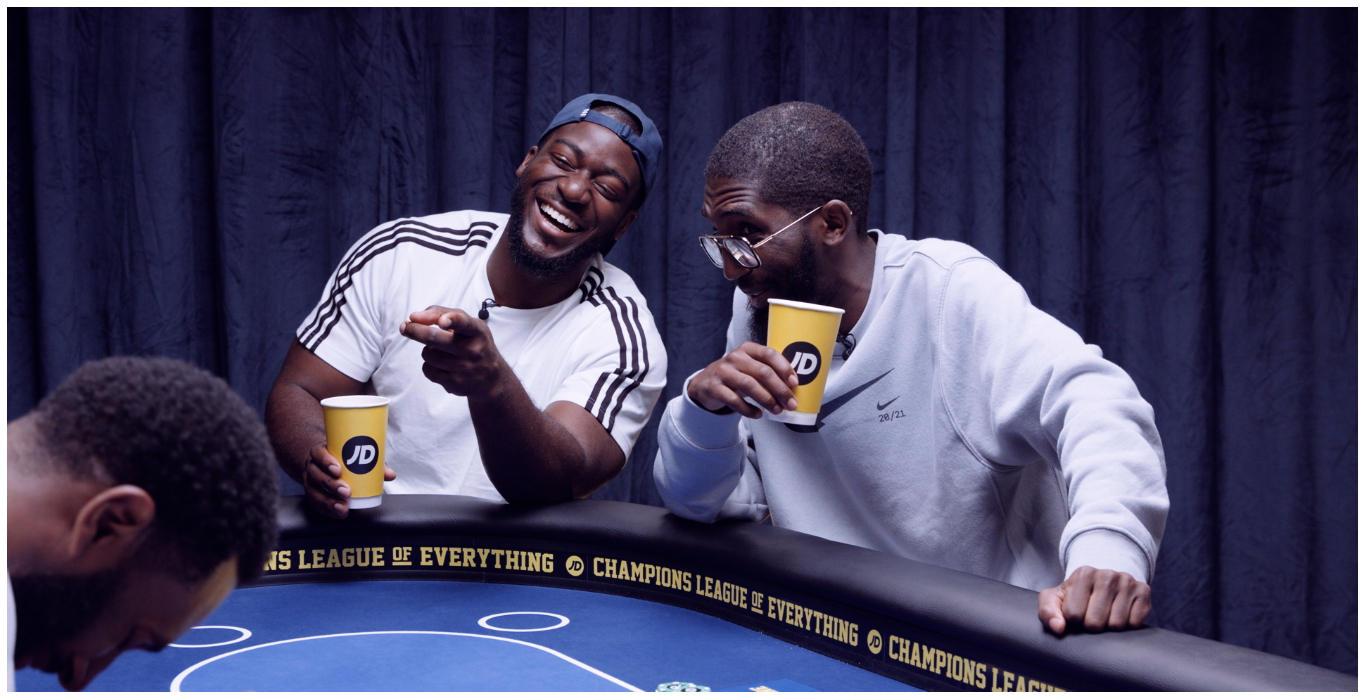 Who’re you backing? Do you agree with the crew’s picks? Check out the episode to see how it all unfolds, where one song will be chosen as the ultimate Champions League Street Banger!

Miss out last week? Catch Episode 4 right here where the gang debated the best unofficial rap duo in the UK!

For plenty of series just like this one, from our guys WillNE, Specs Gonzalez and more, check out our YouTube channel, JD Official.