First launching back in March for Air Max Day, Nike‘s Air Max 2090 is a silhouette that looks firmly into the future.

Two of the hottest names in music – rapper Dave (@santandave) and pop-babe Mabel (@mabel) have joined forces with JD to showcase the latest colourways, while Princess K (@princesskofficial) is showing us how to work the downsized edition for kids.

Inspired by the Air Max 90

With nods to the OG – the Air Max 90 – the 2090 is an alternative vision, with translucent upper overlays and bold colourways that signify Nike’s idea of what the future of transport will look like.

It was something totally new from Nike, and it’s this sort of retooling and reinventing that means Nike keep making waves with all-new Air Max silhouettes.

Wanna’ know how to wear them? We’ve got you. Music superstar Mabel, Mercury Prize winner Dave and dance queen Princess K are lacing up in these space-age kicks, exclusively for JD.

Dave historically won the Mercury Music Prize in 2019 with his explosive debut album Psychodrama. Not only that, his single ‘Funky Friday’ with Fredo became the first rap UK #1 by a British hip-hop musician.  He’s paired his AM2090s with an Air Max hoodie and matching joggers for an ultra-casual look that highlights the sneak’s streetwear aesthetic.

As for Mabel, the 24-year-old Spanish, Swedish and British musician has experimented with multiple styles of future pop, which landed her the best British Female Solo Artists award at this year’s BRITs. She’s gone for a monochrome summer look. With black cycle shorts and a white tee, Mabel adds colour to her look with some blue and white tie-dye socks.

Wanna’ lace your kids up in the 2090s? You can. Check out 11-year-old dance phenomenon, Princess K. In a white and pink colourway, these are deffo the focal point of any ‘fit.

Step into the world of 2090 with our exclusive JD x Nike Snapchat lens! You can check out the face filter, then flip the camera to step into our vision of the future and see how many 2090’s you can spot. 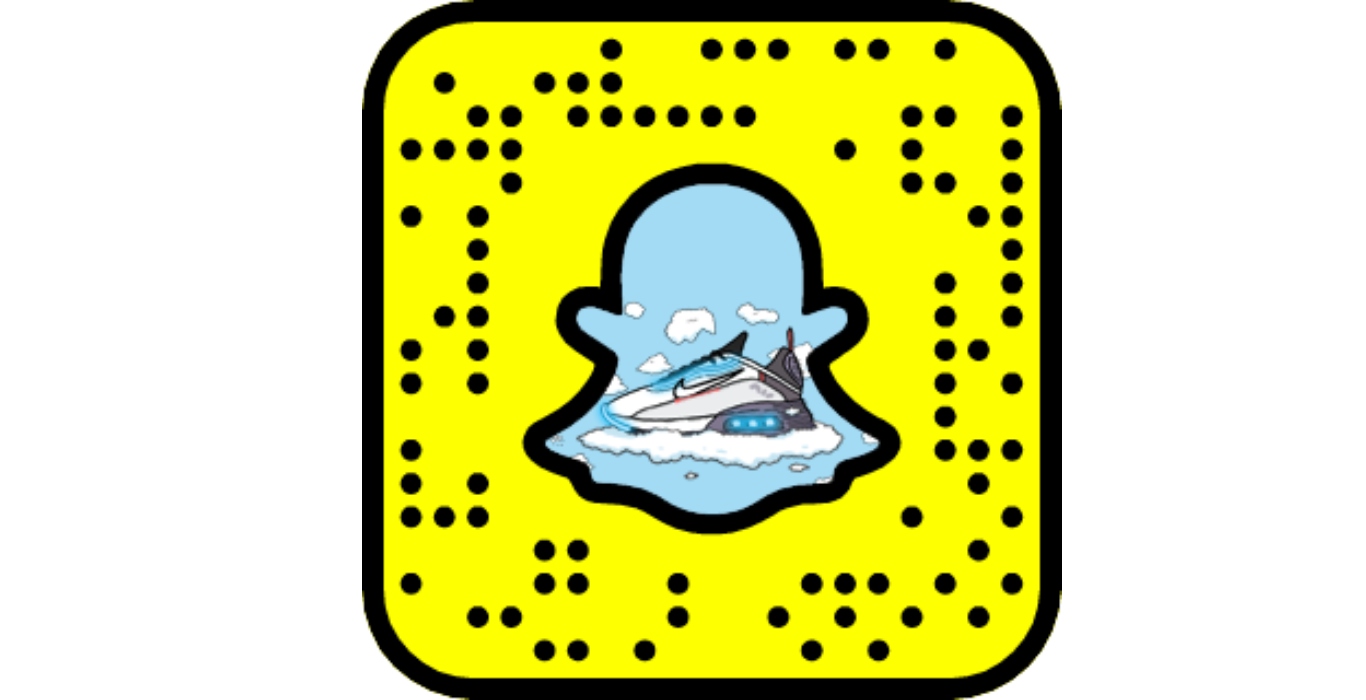 Wanna’ try it for yourself? If it’s not already on your Lens Carousel, you can scan the snapcode above ⬆️⬆️

Style Up For Ya Staycation