Dillian Whyte: “It’s Time For Me To Get What I Deserve”

Dillian Whyte defeated the former WBO heavyweight champion Joseph Parker by unanimous decision (113-112, 115-110, 114-111) last Saturday to propel himself into contention for a shot at one of the heavyweight titles.

Parker, who lost his belt to Anthony Joshua at the end of March on points, was dropped for the first time in his career in the second round by Whyte. And although it had appeared to be as a result of a clash of heads, there was no debate about his ninth round knockdown, however, as Whyte’s left hook sent Parker to the canvas for a second time.

The New Zealander rallied in the 12th round to drop the Londoner, but the ‘Body Snatcher’ held on to make it eight consecutive victories since his sole loss against Joshua.

“I have done everything that I could possibly do to get a world title shot,” Whyte said after the fight.

“You know, I’ve done everything: been patient, I’ve taken fights on the road, I’ve had the learning fights, the build-up fights, I’ve had a comeback fight. Now it’s time for me to get what I deserve, so lets see what happens.”

“I want to fight Anthony Joshua again, and Deontay Wilder also. But if these fights aren’t around, I’ll just keep on fighting. There are good fights out there. November or December? We’ll see what’s what.”

‘The Lone Wolf’ had looked very impressive against Lucas Browne in his sixth round knockout of the undefeated Australian. But against Parker, Whyte looked far from flawless.

“I am still so inexperienced, I’m still making so many mistakes, I’ve still got a lot to learn,” Whyte added. 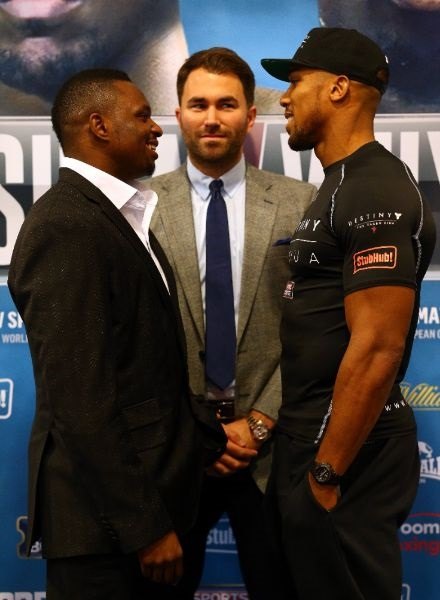 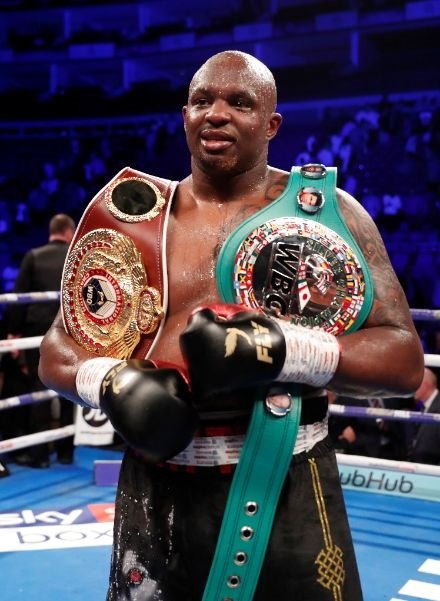 With Anthony Joshua and Deontay Wilder unable to agree terms, Tyson Fury appears to have fast-tracked his return to the spotlight by negotiating a fight with the WBC heavyweight champion Wilder. The fight could take place as soon as December in Las Vegas, should Fury overcome Francesco Planeta later this month.

Joshua will face Alexander Povetkin in September, and has an April 13th slot booked for his next potential fight, with the opponent still to be announced.

It remains to be seen where this will leave Whyte, who has requested to stay active with an appetite to fight again before the end of the year.