Now you know the tournament format and which teams are involved, with only 7 weeks to go, it’s time to look out for players that will grab the headlines!

From emerging prospects to established stars, there’ll be plenty of talent on show this Summer at the Euro 2020 finals. Below are some of the ballers we think will take the comp by storm… 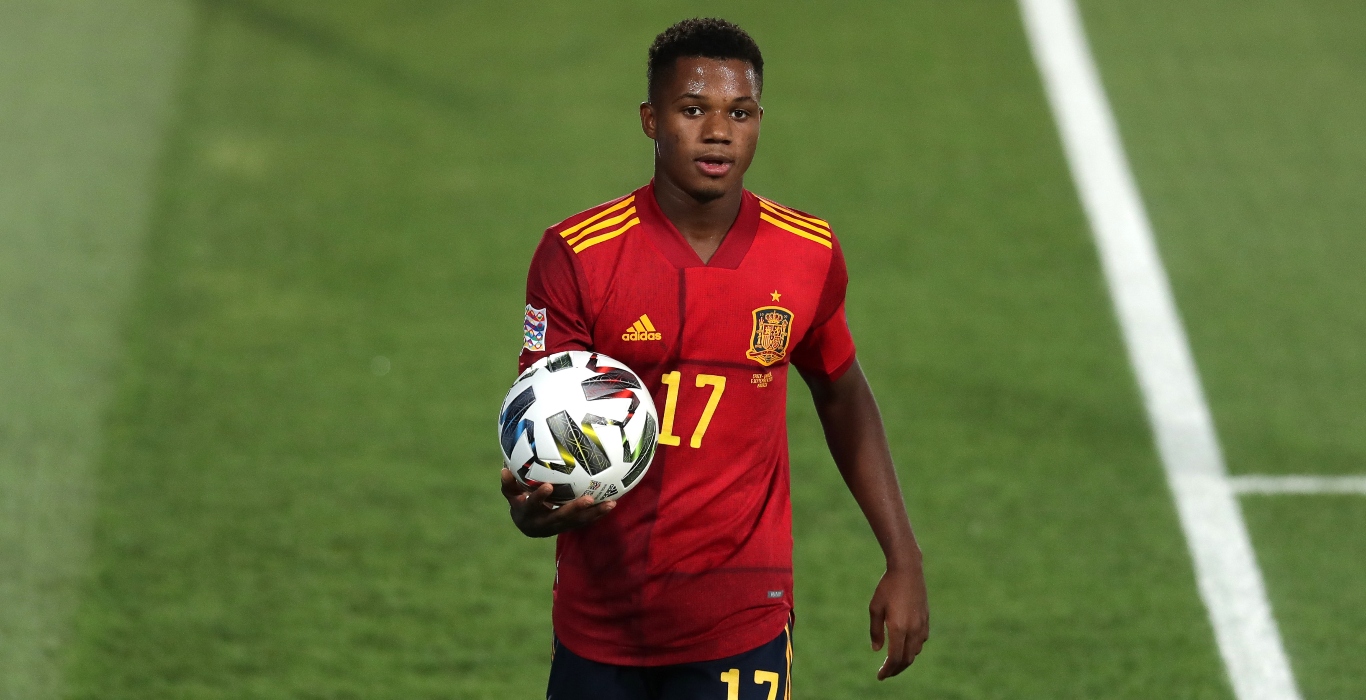 Former world and European champions Spain will be hoping that they can get their hidden gem, Fati, fit and firing ahead of the tournament, having been out since November with a knee injury.

Tipped to be the next Messi, the Barcelona winger became Spain’s youngest ever scorer – breaking a 95-year-old record – in their victory over Ukraine aged just 17. 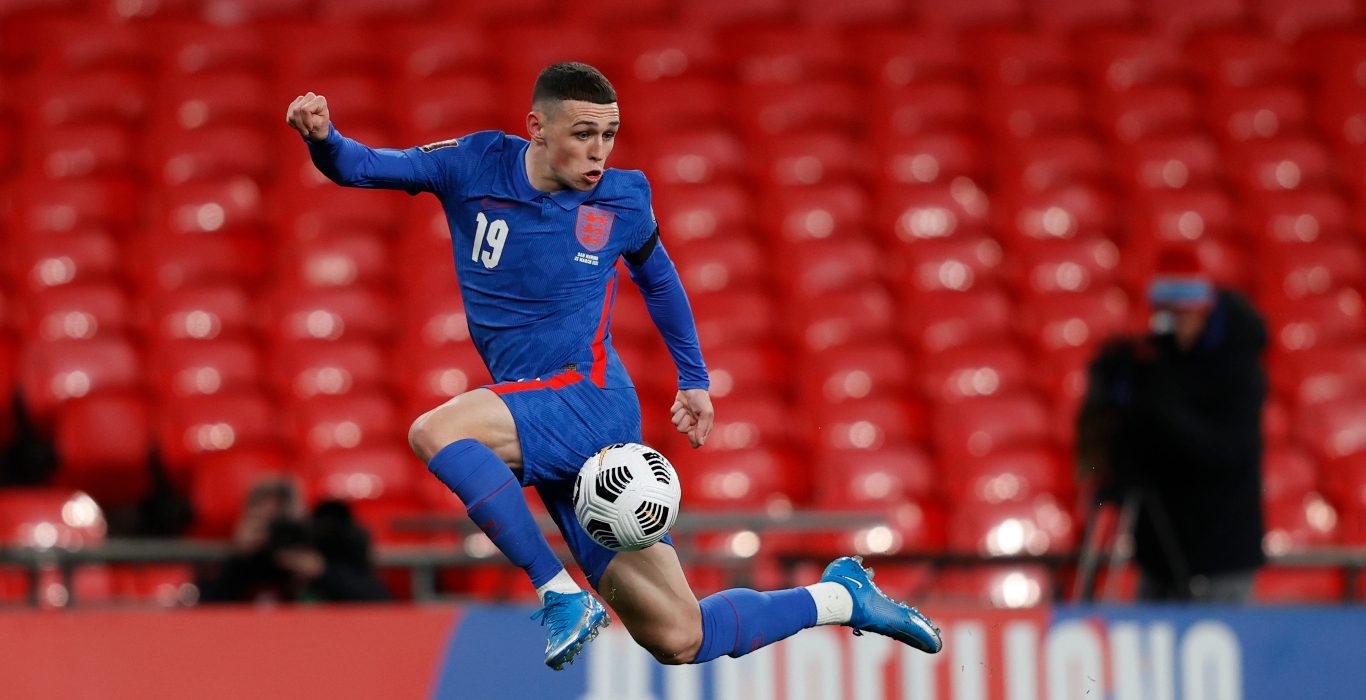 Going into the tournament as favourites, the England side are blessed with a fresh crop of wonderkids with the likes of Jadon Sancho and Jude Bellingham. One of which is 20-year-old Phil Foden.

Now getting regular first team football in a star-studded Manchester City side, the midfield maestro has star quality oozing out from him every time he touches the ball. With silky feet and a natural goal-scoring ability, Foden looks destined to rise to the top. 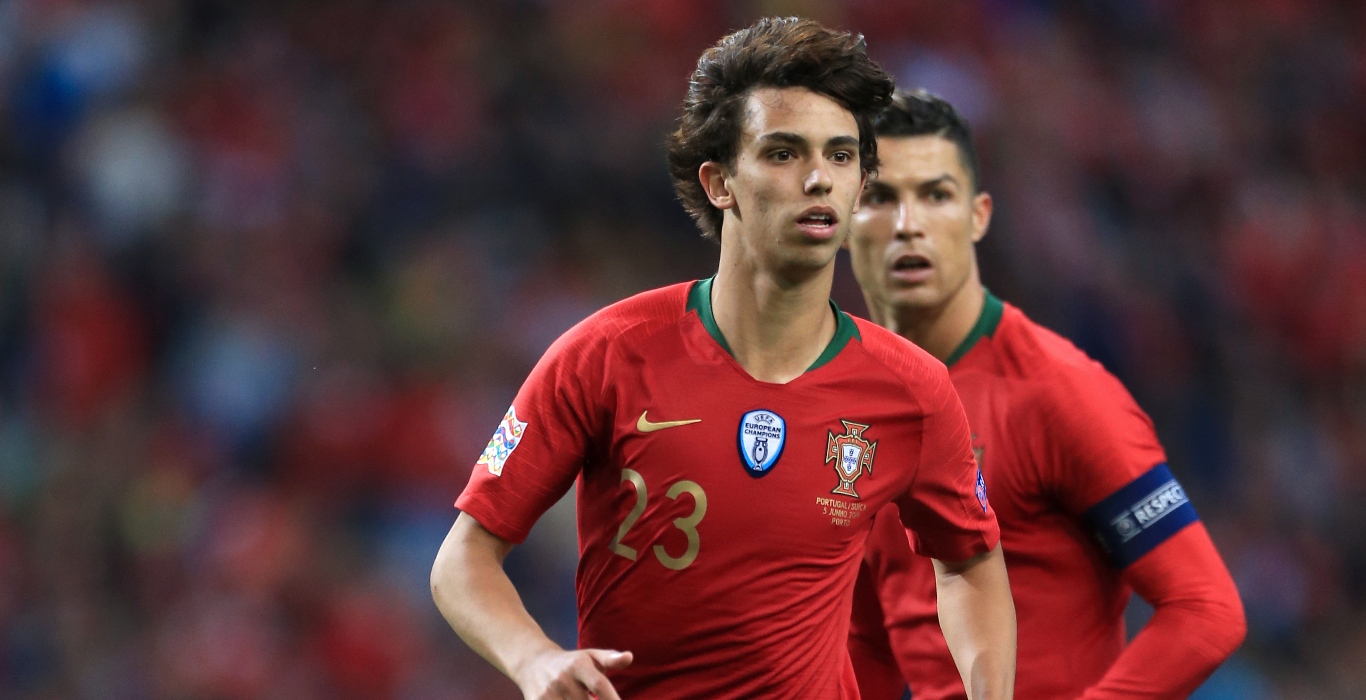 2016 Euro Champions, Portugal, have arguably two of Europe’s best players in their side with Bruno Fernandes and Cristiano Ronaldo. However, their most exciting player, João Félix, is yet to make his mark on the international scene.

Having fallen off the radar since his huge money move to Atletico Madrid, the pressure may be on Félix to deliver this Summer. But with majestic skill and world-class quality around him, we think his raw talent will shine through. 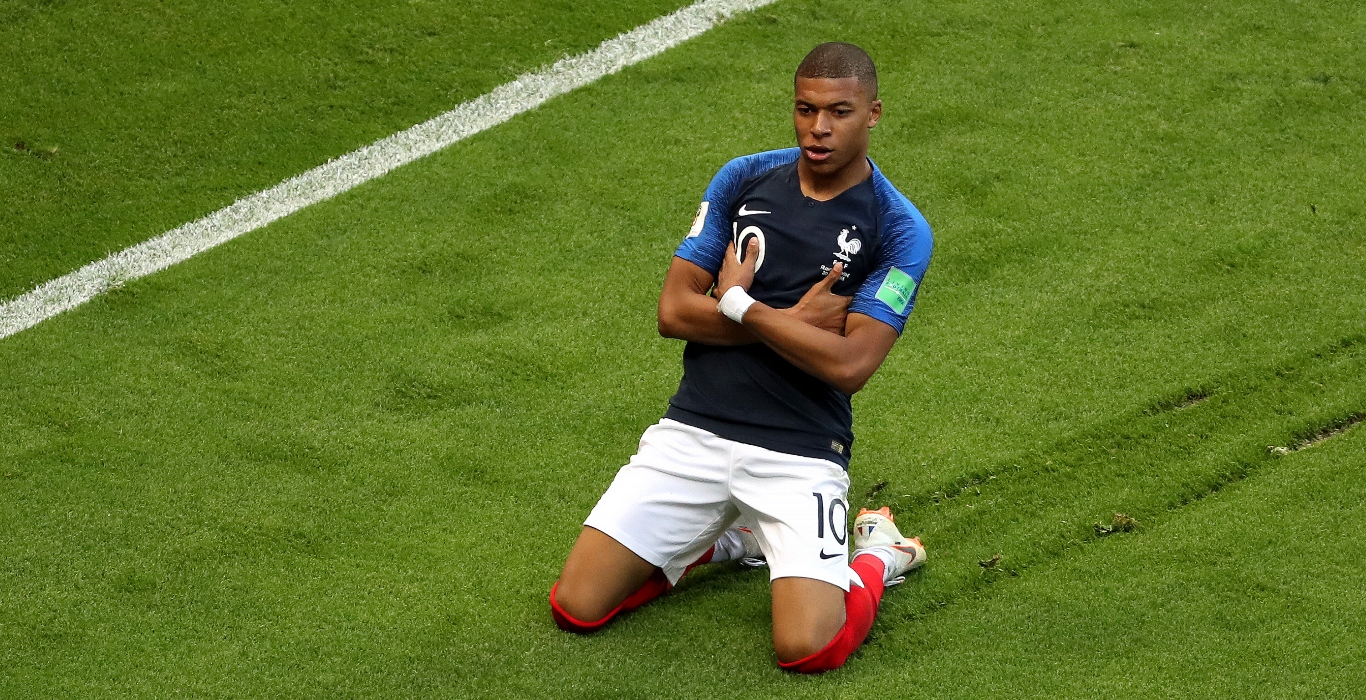 With Messi and Ronaldo approaching their final years of their illustrious careers, Euro 2020 could be the time that the French superstar takes hold of their crown.

Despite only being 22, the PSG striker has already won a world cup and has an unbelievable goal-scoring record of 122 goals in just three seasons of club football. With 16 international goals already to his name, he’ll be hoping to see France go all the way. 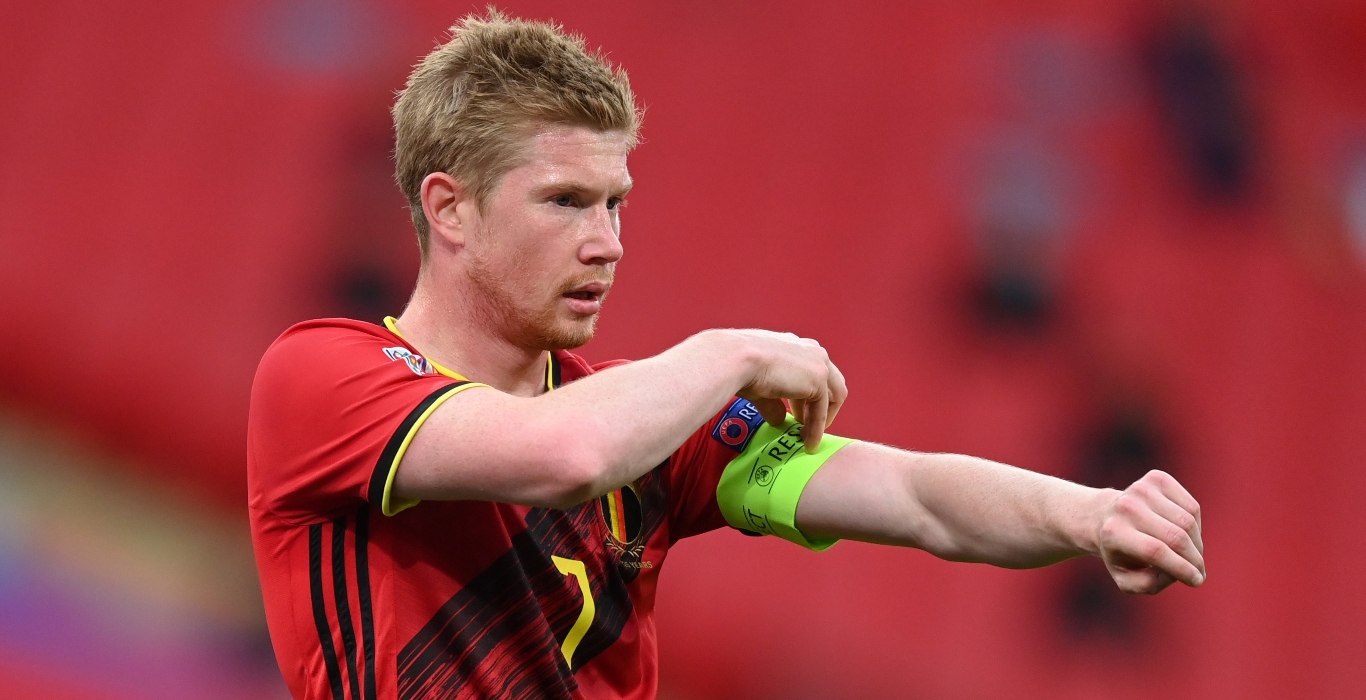 Regarded as one of the best midfielders in the world, De Bruyne’s delivery is unrivalled, making the game look simple with elegant passes and a fierce shot.

The midfielder picked up four goals and seven assists in just six qualifying games but having not won any major honours at international level, the pressure is on for him to deliver for Belgium.