With just eight teams remaining in Russia, the contenders for the Golden Boot have been whittled down to just a few players.

But which boots are being worn by the men leading the race to win the Golden Boot?

Harry Kane has now scored six goals including three penalties, not including his successful strike in the penalty shootout win against Colombia. Sitting two goals clear of Cristiano Ronaldo (now eliminated) and Romelu Lukaku, who must face Brazil in the next round, Kane now looks the clear favourite to scoop the Golden Boot award in his deadly Hypervenom boots.

Edinson Cavani’s excellent double against Portugal could see him as an outsider, if Uruguay can make it past France with a convincing performance. 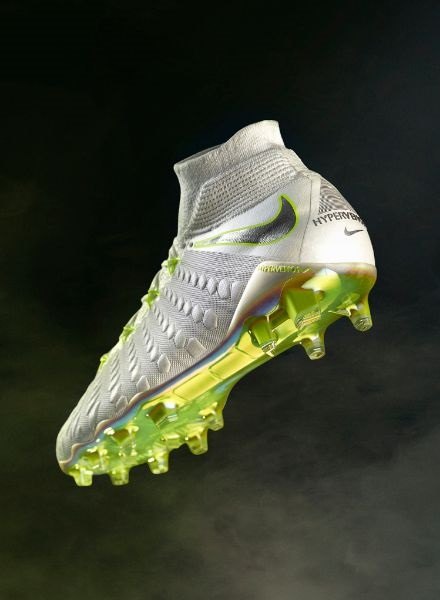 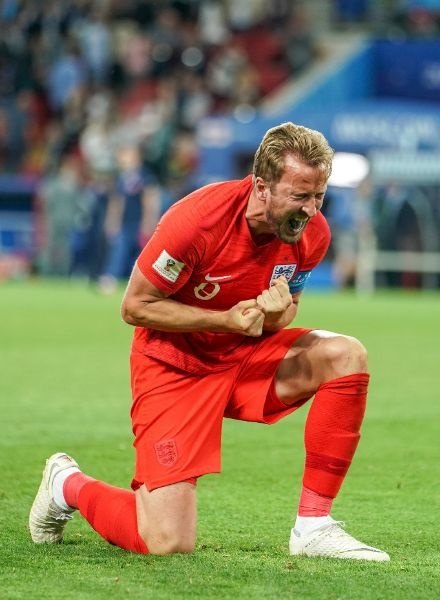 With Argentina eliminated, Sergio Agüero bows out of Russia with just two goals, so Romelu Lukaku will be flying the flag for the PUMA One boots.  His next task is a quarter-final showdown against the favourites Brazil.  After firing a blank against Japan, the Red Devils’ striker will be hoping to add to his 4 goals. 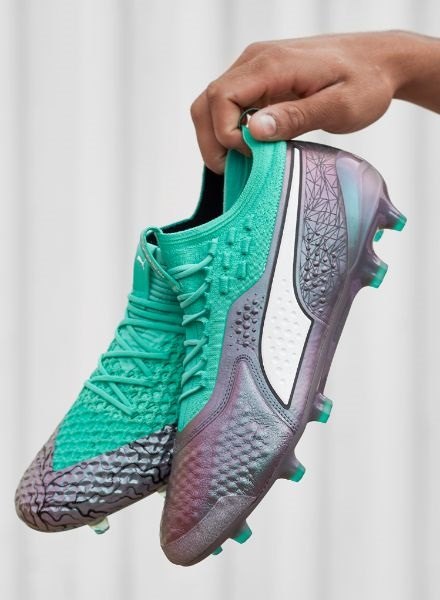 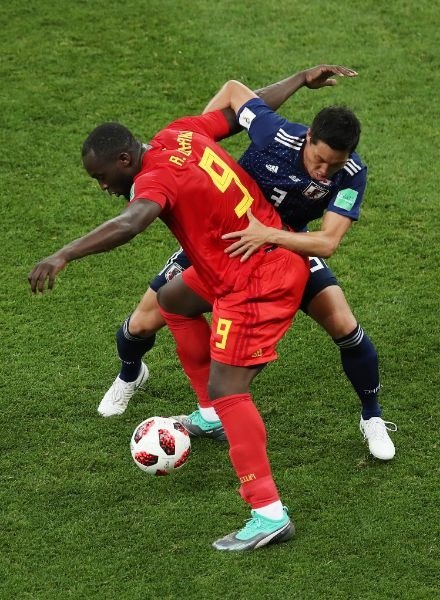 Ronaldo lit up game one with a stunning hat-trick against Spain, but failed to make it past a Cavani-inspired Uruguay.  Still, Nike Mercurial have a host of players making a name for themselves in Russia.

Kylian Mbappé was the star from the Round of 16 clashes, becoming the first teenager since Pele to score a brace at a World Cup during France’s 4-3 victory over Argentina.  Russia also have two players on three goals, and they are still going strong after their improbable win against Spain. 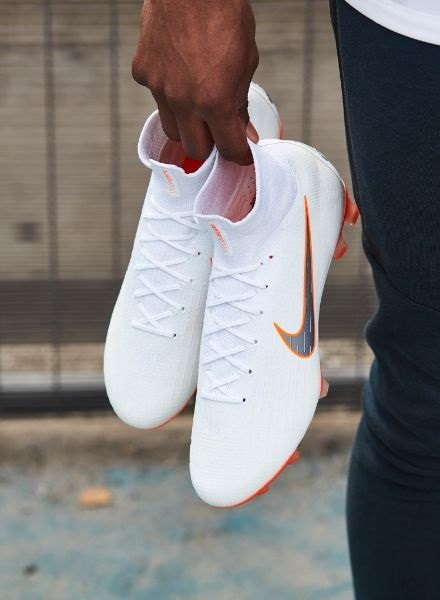 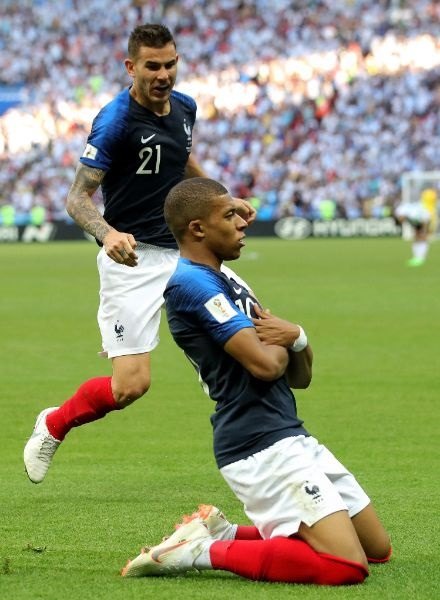 With Diego Costa’s Spain eliminated, Luis Suarez will be the sole contender for the Golden Boot representing adidas X.  Uruguay have France next, and the Barcelona striker has four goals to make up on Kane, so it appears unlikely that he will be in the running to win the Golden Boot. 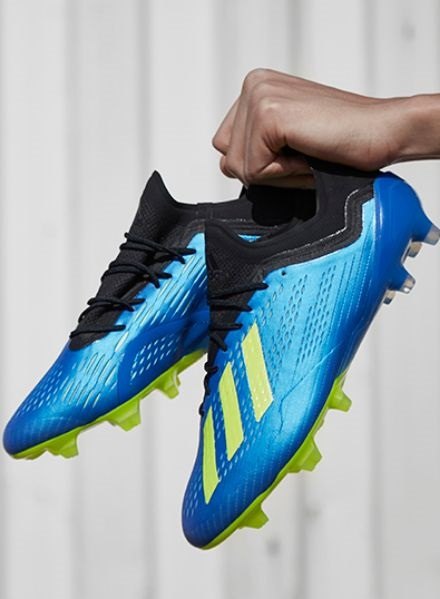 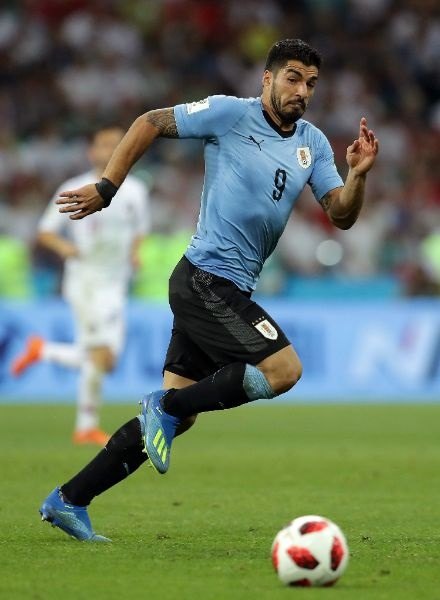 The Euro 2016 Golden Boot winner, Antoine Griezmann, has scored just two penalties, so far.  If he is to make a further impact in the tournament, he will have to do so against his Atlético Madrid teammates Diego Godin and Jose Maria Gimenez, who have conceded just one goal in Russia. 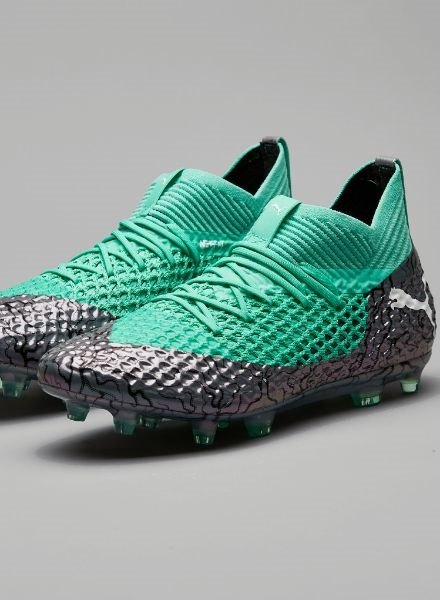 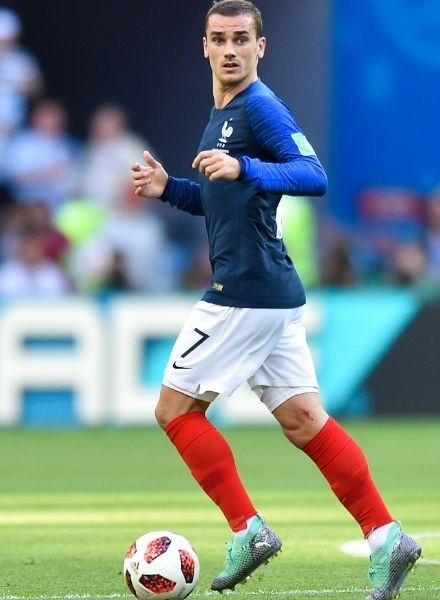 AJ Confirms His Next Two Fights Will Be At Wembley