On Wednesday 1st December, the legendary YouTube group Filthy Fellas gathered at the O2 Cineworld for their first ever live show!

Bringin’ their signature Filthy @ Five show to the stage for the first time, the JD sponsored event featured a load of familiar faces!

You’ll recognise JD regular’s Stevo The Madman, Specs Gonzalez, Savage Dan, Lippy, Margs, Miles and PK Humble from shows like ‘Champions League of Everything’, ‘Survey Says’ and ‘Three’s a Crowd’ over on our official YouTube channel!

The Filthy @ Five show sees the guys chattin’ all things football and having a laugh! With plenty of banter and a few disagreements thrown in too, the show has been a huge hit on YouTube! Here’s how it all went down when they took it to a LIVE audience!

The event kicked off at Toca Social @ 6pm for food and pre-drinks. The VIP room was decked out in JD branded decor, with cushions, coasters, stickers and floor vinyls all reppin’ the logo, as well as a repeat board for pics and selfies.

Our guy @kylewalker115 took over @jdfootball for the evening and, along with our influencers, captured the vibe of the night with some laughs and a little bit competition on the football games! 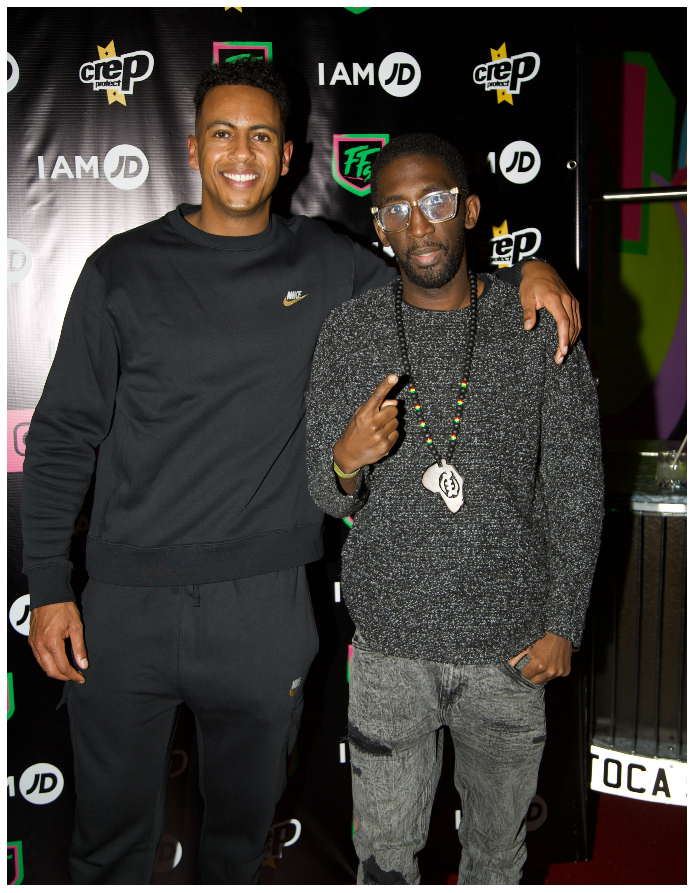 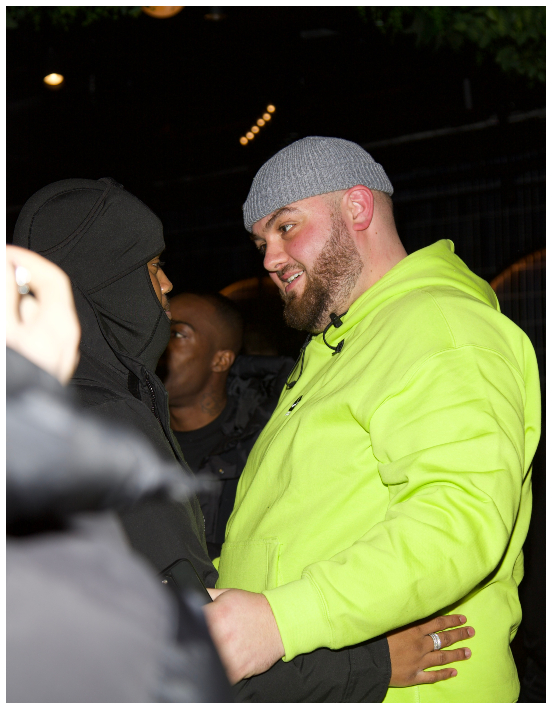 Before they took to the stage, the Filthy Fellas themselves joined us and we gifted them some goodies, which Specs wore throughout the show!

At around 8pm, it was time to head over to O2 Cineworld for the show! Our Christmas TV ad played before the Filthy Fellas took to the stage, full of buzz and energy to create a great atmosphere throughout.

The main show was a bit of a game, with Tego asking the gang questions. To answer, they had to stand at one side of the stage or the other. They would then have to explain their answers, resulting in loads of heated debate and banter.

The topics the guys discussed included which players/managers they think are the best and which team will win certain games this season. They even got the crowd involved to see what they thought, with the likes of Chunkz and Maya Jama in attendance too.

The lads were hilarious throughout and a great night was finished up with the DJ playing some bangers for everyone to sing along too, with the whole audience standing up and getting involved!

Afterwards, everyone returned to Toca Social for some more drinks!

You can catch some of the boys from Filthy Fellas every week over on our YouTube channel @JDOfficial, and for all your football news this season, keep it locked in to @jdfootball.

Champions League’s Round of 16 Returns – Who are the Favourites to Progress? (2/2)