Get the Deets On: HRVY

Takin’ some time out of his mad schedule, recently we got up close with HRVY; one of the biggest names in music RN.

Starring in our celeb-packed TV ad, teen singer HRVY is showing us how to keep our look fresh in a full Sonneti ‘fit.

If you don’t know, then get to know! Starting out by uploading videos of himself singing to FB, HRVY started to grow his following and was soon snapped up. He signed a record deal with Universal Music when he was just 14! Going on to release his debut single and music video ‘Thank You’ to his VEVO channel on YouTube in late 2013.

Not only known for his fire singing talent, this guy’s presented two series’ of the BBC TV show ‘Friday Download’, as well as playing Miles in the web series Chicken Girls.

Recently, HRVY’s been focusing on his music, releasing two EPs last year and heading on tour with The Vamps this year! From touring with Little Mix to the BBC Radio 1 Teen Awards, he’s livin’ the dream… 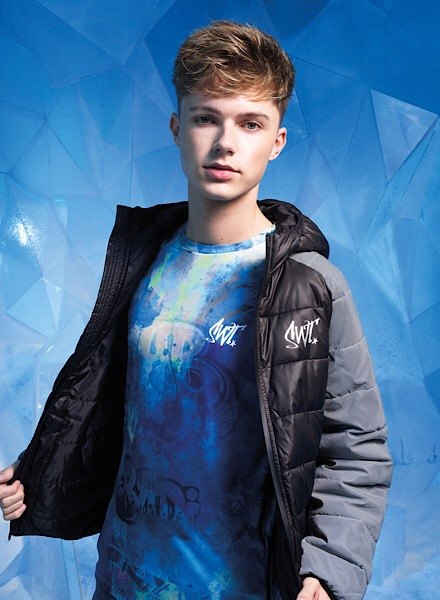 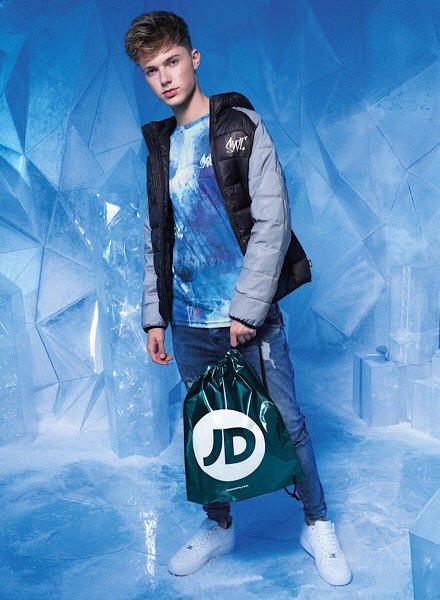 Joining AJ, Jesse Lingard and loads more on our Christmas TV ad, HRVY is reppin’ a JD-exclusive ‘fit. Whether you wanna’ cop it now or add his look to your Christmas wishlist, we’ve made it easy for you by giving you the deets on how to shop below!

Prepped for winter, he’s layering up in the Sonneti Tagger T-Shirt and the Unit Jacket. The reflective trend is huge RN and this jacket’s got it down. Keepin’ it casual, he pairs his jacket and tee with some distressed, Ripped Jeans and some fresh white sneakers; the Nike Air Force 1.

Check it all out here!