Nike have confirmed the release of the highly anticipated World Cup kit for Nigeria, which is set to light up Russia 2018 with its flamboyant and exuberant unique style.

Available online at JD Sports from the 1st June 2018, the Super Eagles kit for the World Cup has created a buzz with record-breaking pre-orders reportedly estimated at nearly three million.

The wait is now over, as Nigeria make their kit available ahead of their friendly with England on Saturday, 2nd June, as they make their final preparations before they travel to Russia.

Inspired by the design of Nigeria’s 1994 World Cup kit, the new ‘Naija’ collection looks to encapsulate the spirit of the great 1994 Nigerian team that first brought the nation’s football to the world stage.

That ’94 team had won the second of the Super Eagles’ three African Nations championships, before heading to the World Cup for the first time in their history.  In their debut match they defeated the eventual semi-finalists Bulgaria 3-0.

The away kit donned in that match featured a white and black pattern, which inspired the sleeve design on the new home kit.  The traditional green torso remains, whilst the design has been modernised with an abstract feather pattern.

Despite narrowly falling to Italy in the Round of 16, Nigeria bounced back to win gold at the 1996 Olympics defeating World Champions Brazil in the semi-final 4-3, and Argentina 3-2 in the final. 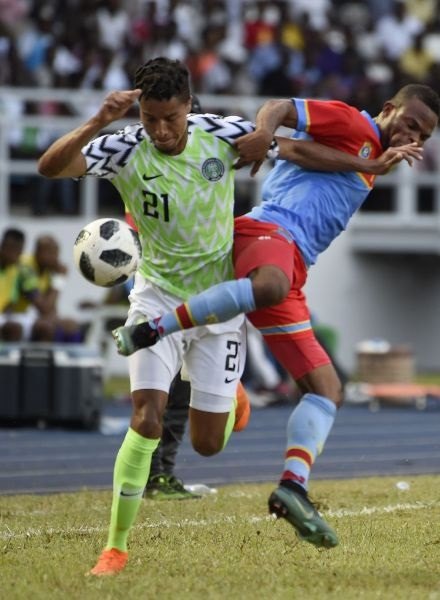 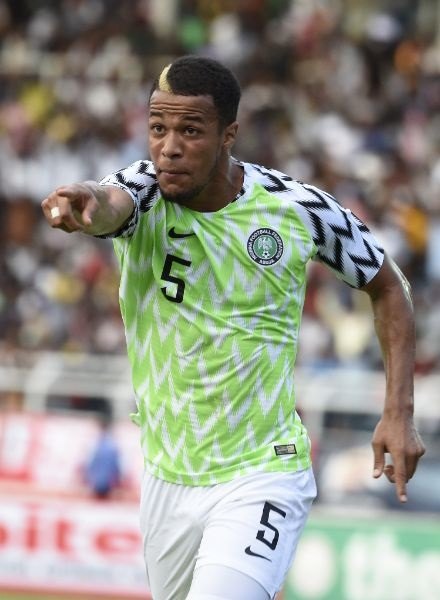 Accompanying the stylish World Cup kit, Nike have released an array of colourful training gear, including a flamboyant travel suit with a floral pattern.  An anthem jacket and pre-match top prominently featuring the word ‘Naija,’ complete the collection.

For the national team, “Naija” represents the new enthusiasm and cultural movement in Nigeria. The affectionate nickname embodies the national pride the federation will bring to Russia.