Made to Move: New Balance

New Balance began as a Boston-based arch support company in the early 1900’s, and has grown to become a Global footwear and clothing Brand with firm roots in the USA and the UK.

Named after founder William Riley had noticed how well a chickens three-toed foot supported its body, New Balance has come a long way since their game changing Trackster shoe. The iconic “N” was added in the 70’s and the 320 became the closest to what we know today as a New Balance trainer. 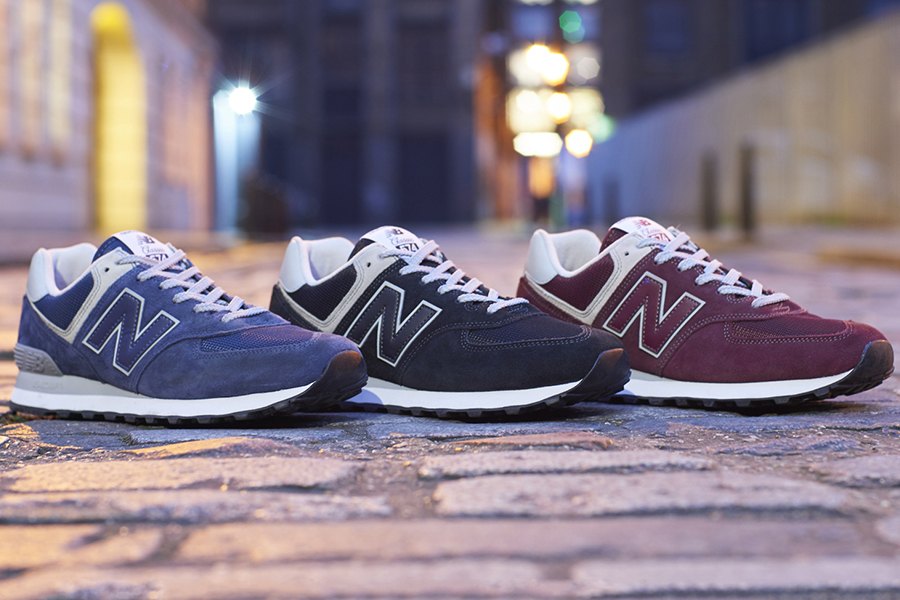 The brand has always been a favourite of hip-hop stars and everyone from a Tribe called Quest to Raekwon from Wu-Tang Clan has rapped about them and worn them.

JD has all your favourite New Balance models on the shelf including exclusive can’t-buy-anywhere-else colourways across Men’s, Women’s and Kids’. Look out for the 574, 373, 220 and the super stealthy 247 amongst track perfect performance silhouettes. 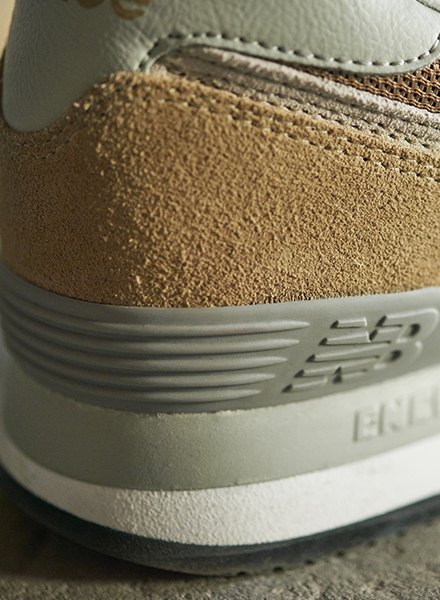 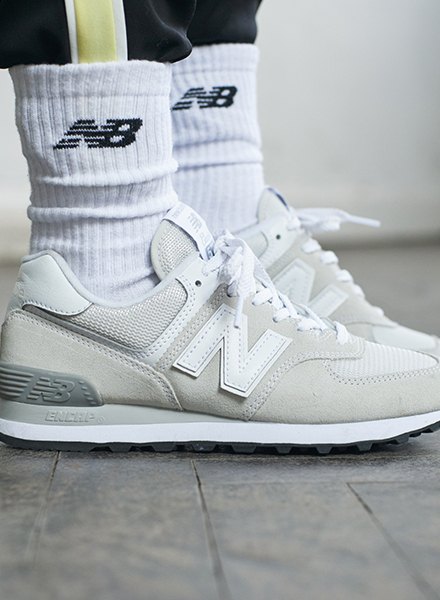 Get a head to toe look and pick up New Balance apparel too. Made for athletes and the streets, to the same high standards as their trainers. Kit yourself and the whole family out in on-point t-shirts, hoodies, shorts track pants, performance bra’s, replica kits and more!

Back In Flight: Nike Air Force 1