Stop what you’re doing. We’ve got HUGE news! The JD x Gym King collab has risen to a new level as we’ve now teamed up with one of the octagon’s biggest stars! 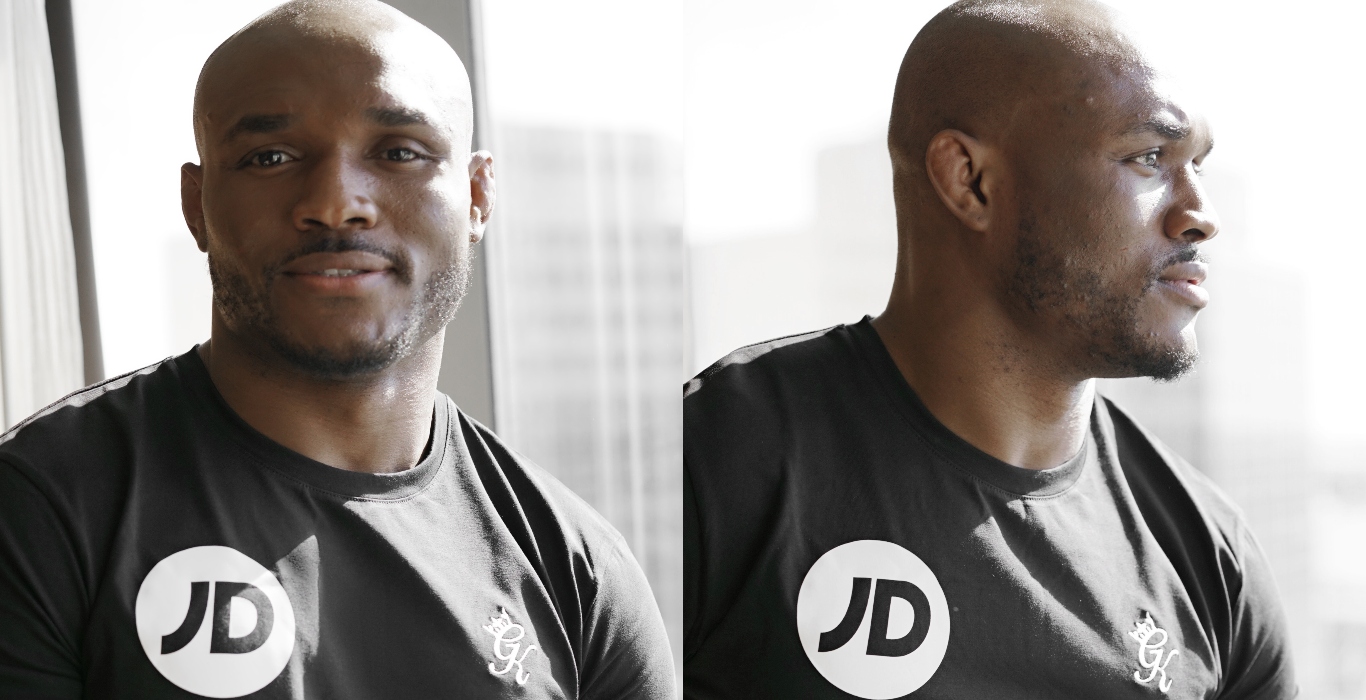 That’s right, the king of 77 kilos has joined the JD fighting family. Partnering up with Gym King and JD, our guy Usman will be repping the branded kit throughout his training camps as he looks to defend his UFC Welterweight crown.

Usman, nicknamed The Nigerian Nightmare, will be making his fourth title defence in the massively anticipated rematch against Jorge Masvidal tomorrow night at the Jacksonville Arena, Florida.

The first fight back in July 2020 went the distance as Usman dominated Masvidal to win by unanimous decision. The difference this time around is that Jorge won’t be stepping in on less than a week’s notice. 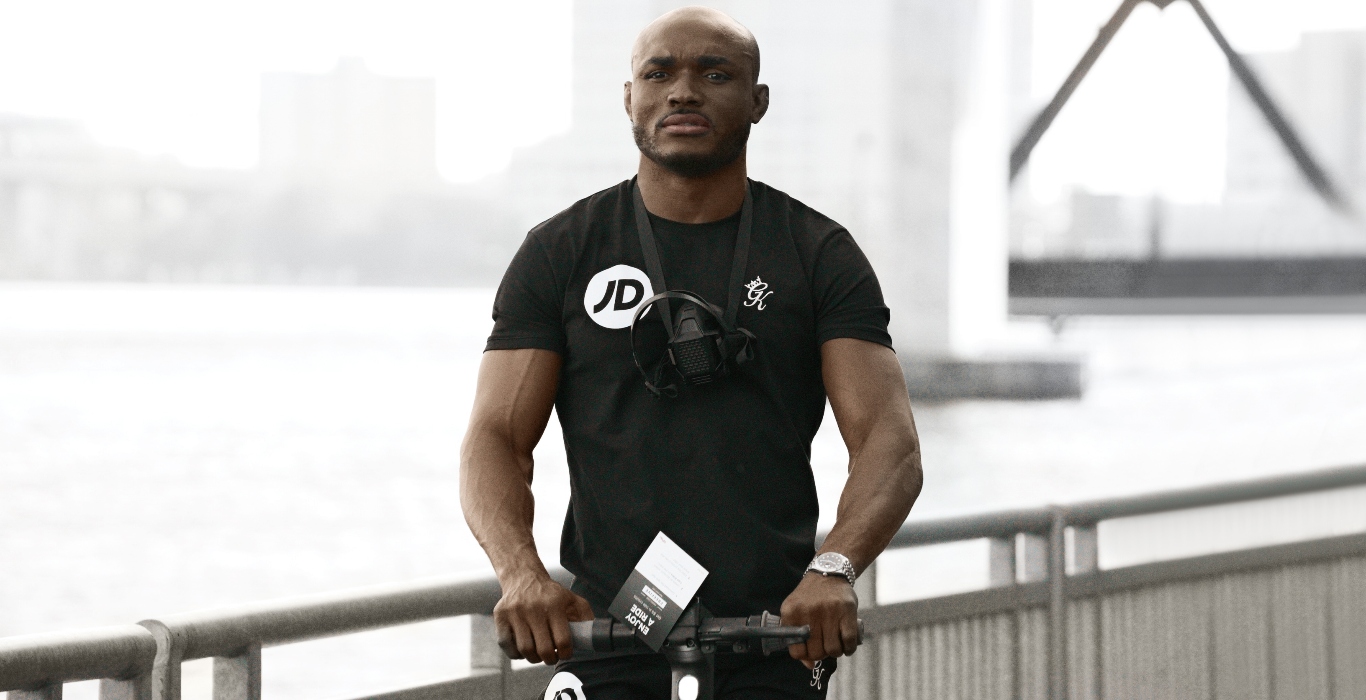 Kamaru is heading into this fight as clear favourite coming off the back of a stellar-third round knockout of Gilbert Burns at UFC 258 in February.

Will a full camp be enough for Masvidal this time, or will our guy Usman show his pedigree of wrestling and striking that’s got him to number 2 pound-for-pound?

You can watch the fight live on BT Sport on Sunday 25.04.21, with the main event getting underway at 3 am (UK time). Don’t miss this one!