Stop what you’re doing! Our guy WillNE is back and ‘Don’t Crack’ is ready to return to your screens. That’s right, episode 2 just dropped!

The aim of ‘Don’t Crack’ is to try not to laugh…In each episode, WillNE will be joined by two new guests who’ll be putting each other’s jokes to the test over a series of rounds. From tragic dad jokes to funny stories, they’ll be showing us what they’re made of in attempt to make their opponents crack! 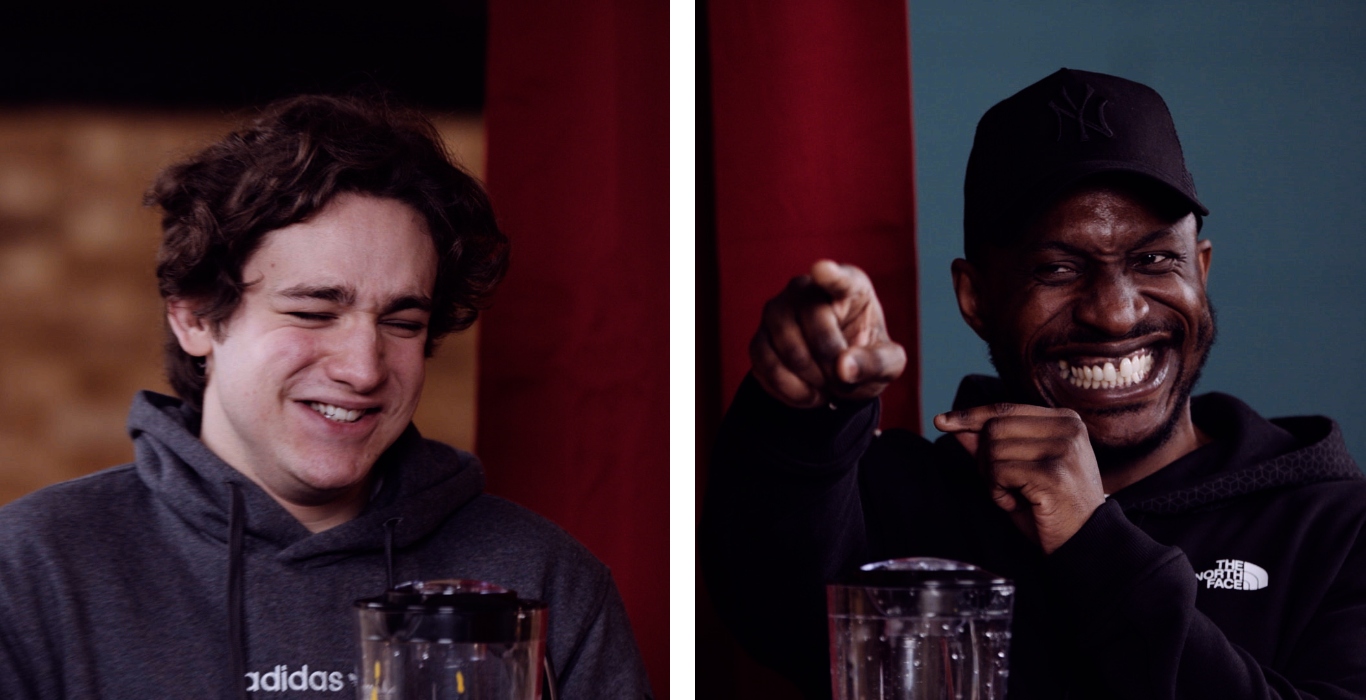 The second ep just dropped! This time, WillNE’s joined by Stevo the Madman (@stevothemadman1) and Isaac HP (@isaac.h.p). Stevo’s one of our JD OGs, he’s a former pro footballer that blew up filming his life over on Snapchat. Funny guy and stand-up comedian, Isaac has been making waves on TikTok, he’s got almost 1 million followers on his TikTok channel @isaach.p !

Who can keep a straight face this time, and who’ll be downing a comedy concoction?! Tune in to episode 2 now! ⬇️ ⬇️

Make sure you don’t miss out on any of the upcoming action by subscribing to our YouTube channel @jdsports. Stay tuned for the next ep of Don’t Crack, as well as other series ft. our guy, WillNE, like Big Fax!!!

In The Duffle Bag: Season 3 Episode 9 with Tiana Major9