Been keeping up with our latest series’ ft. WillNE (@willne)? Well we’re back with a whole new show!

That’s right, our latest series ‘Meme Wars’ just dropped and episode 1 is LIVE! Following up episodes of ‘Don’t Crack’, ‘Big Fax’ and ‘Three Kings’, Meme Wars switches it up again. This time, our guy WillNE’s bringin’ more bants and it’s all about who can make the best meme… 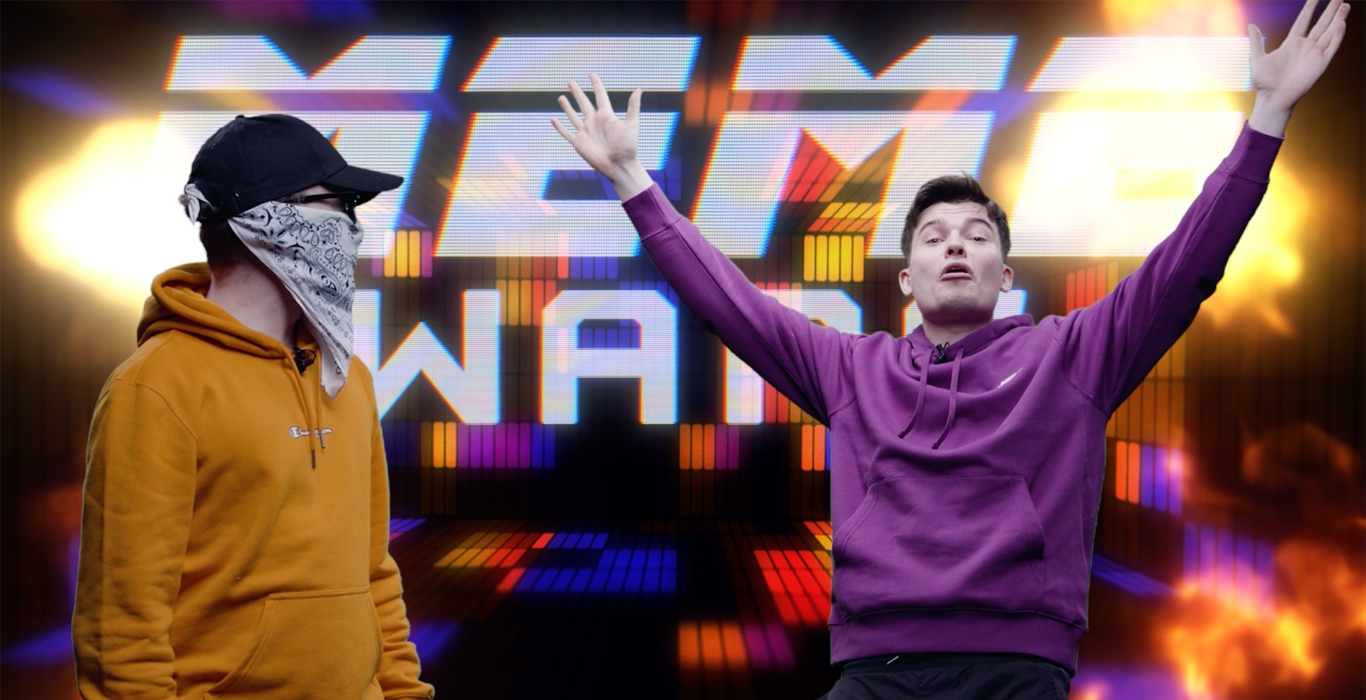 In Meme Wars, our host WillNE will be going head-to-head against some of the internet’s sharpest minds in the ultimate battle of viral internet superiority . Over a series of five rounds, Will will complete against a special guest to try and make the funniest memes with just 30 seconds on the clock! 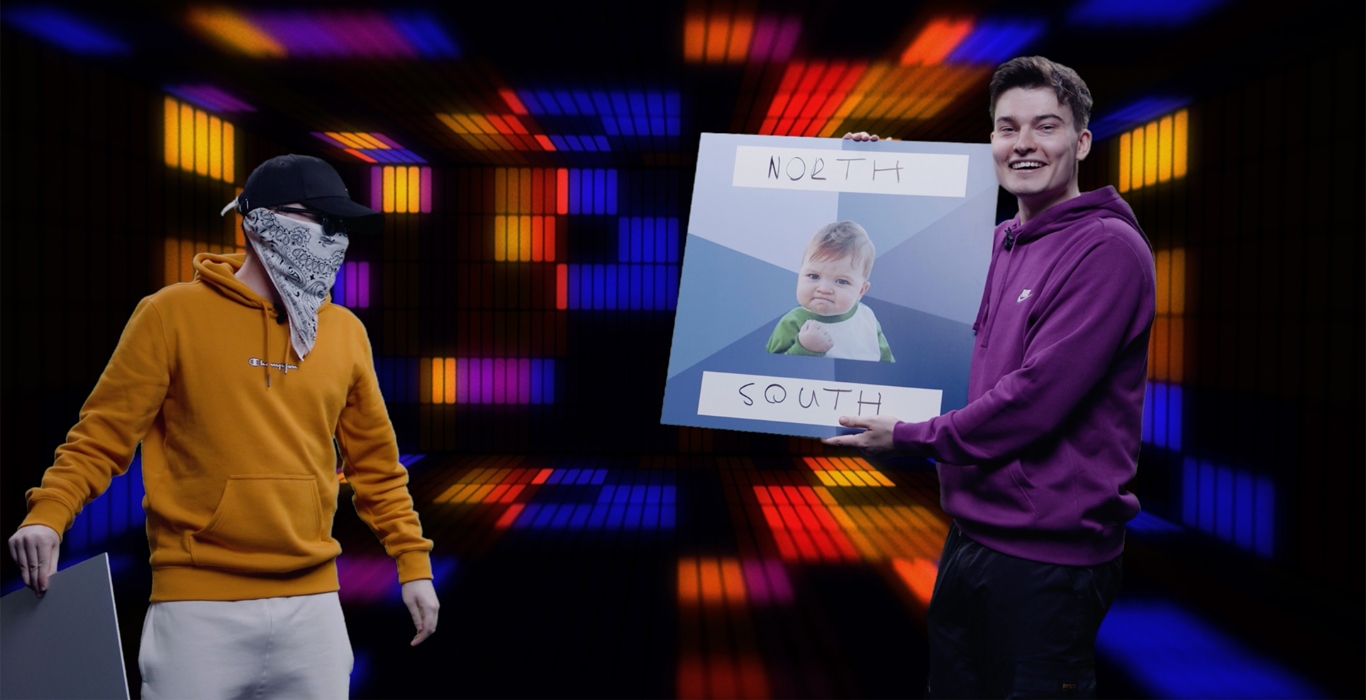 In episode 1, Will’s joined by one of his fellow Eboys, George aka. @memeulous. Known for his funny gaming videos and parodies, George has racked up over 4 million subscribers on his channel!

With rounds that cover people they don’t like, Summer 2021 and more, who is the master of the memes!? Find out who’s got the best banter and tune in to episode 1 now! ⬇️ ⬇️

Be sure to comment and let us know who you think the winner is!