That’s a wrap! Last night, Love Island 2021 came to an end with Millie and Liam being crowned the winners and taking home the 50k cash prize.

After 8 weeks of grafting, moving mad, drama and more, four couples made it to the final, hosted LIVE from the villa with Laura Whitmore. 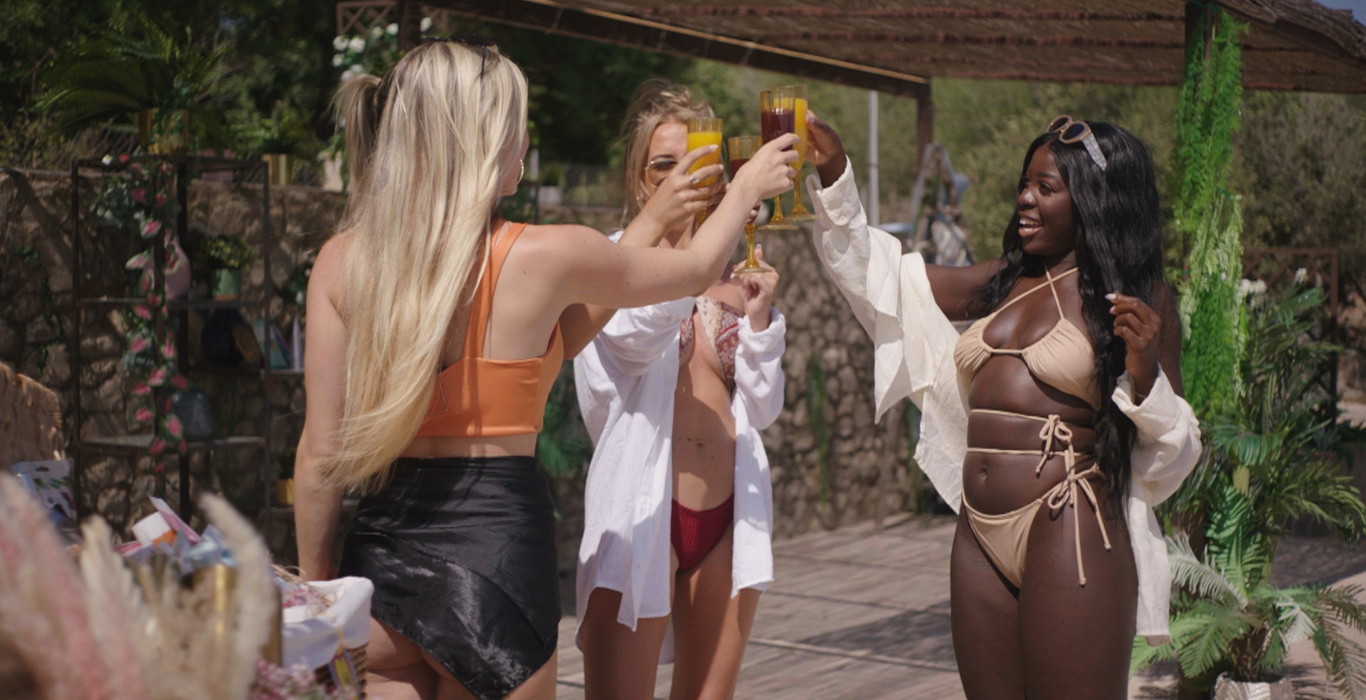 To celebrate the last ep, we headed to the ME London Hotel and partied at the Radio Rooftop Bar. As well as offering some of the best views over London, the final party had a lit DJ, makeup station, fire dancers and a range of cocktails!

We were joined by ex-Islanders Sharon Gaffka, Aaron Francis, Hugo Hammond, Abi Rawlings and loads more special guests, as well as taking you along with us over on @jdofficial and @jdwomen.

Funny guy, Sam Thompson hosted the night, interviewing this year’s previous Islanders about their time on the show, before we all kicked-back to tune into the final at 9pm! 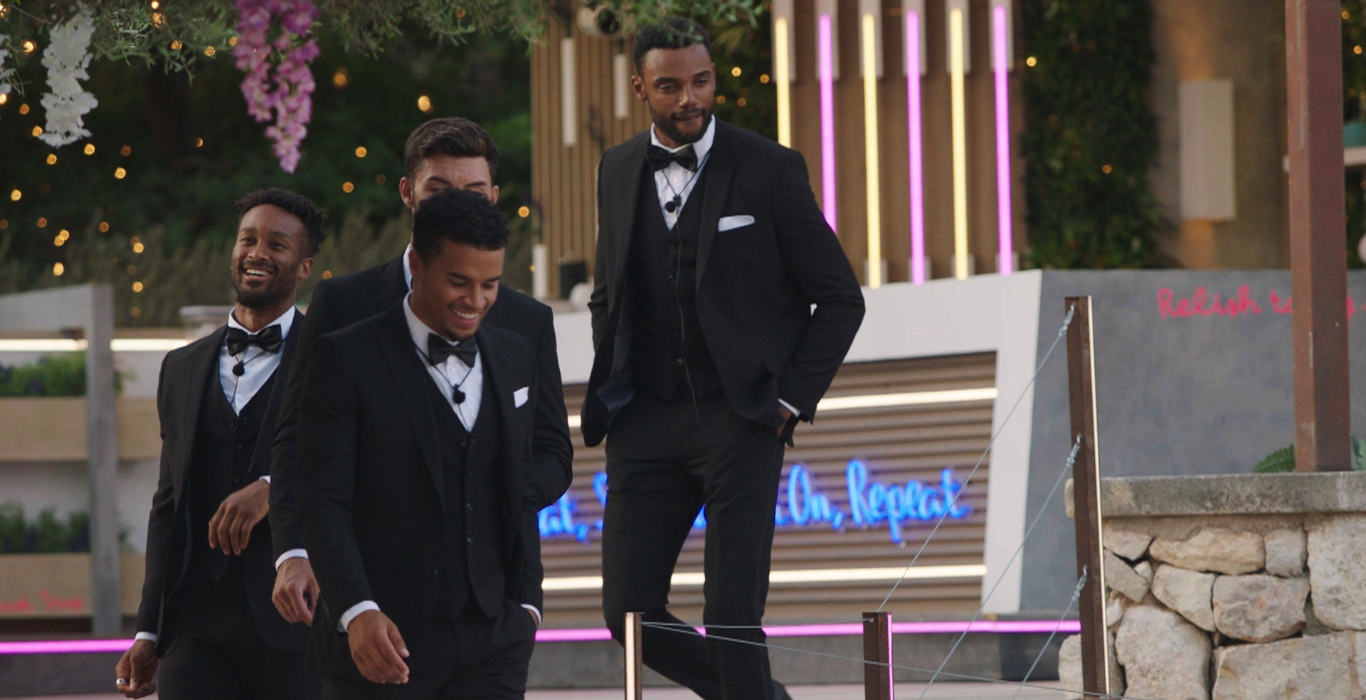 The Love Island 2021 final was hosted live from the villa. As well as revealing the results of the public vote, Laura showed clips of the Islanders’ final day in paradise…

First up, the girls headed out of the villa for a bit of relaxation time, giving the boys and themselves chance to write up their declarations of love. Their final evening saw everyone get dressed up and read out their speeches to each other, which got us all in the feels! 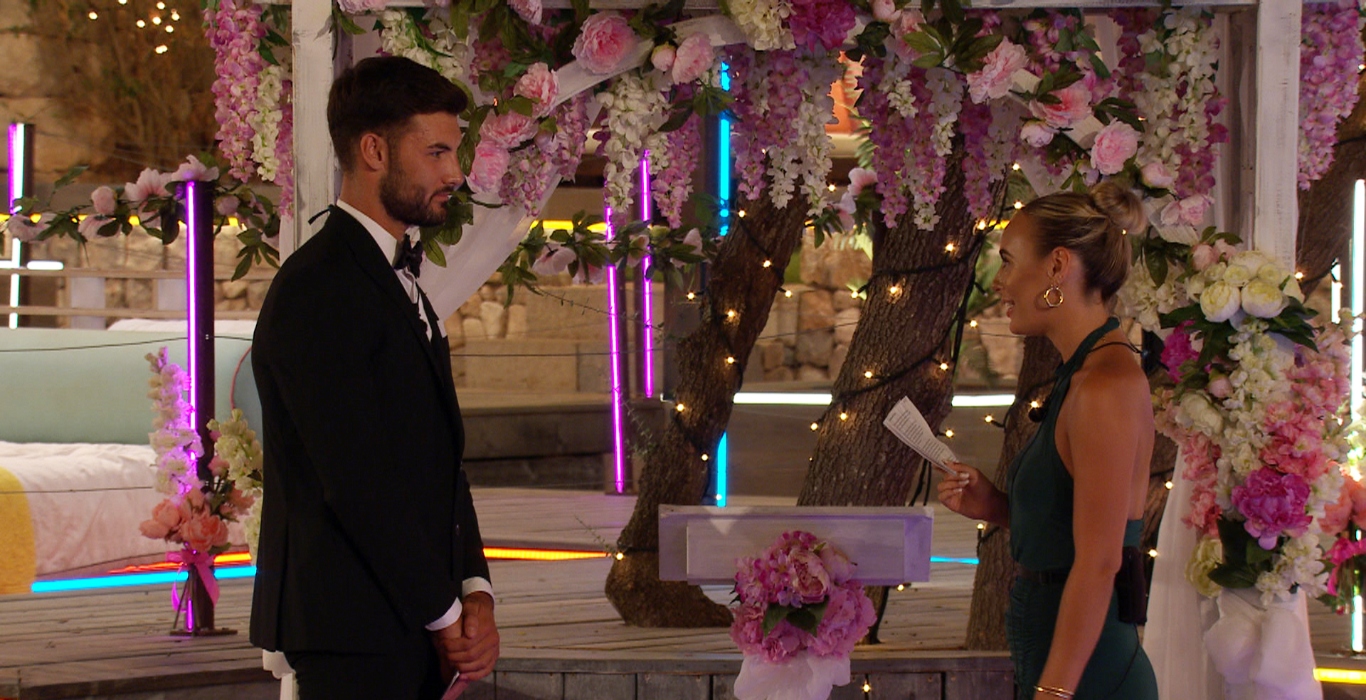 Once the vote was closed, Laura announced that Kaz and Tyler came 4th place and Faye and Teddy came 3rd, each getting to see clips of their best bits! That left just two couples…

After a long wait, it was announced that Millie and Liam were the winners, with Chloe and Toby as this year’s runners up. Millie had the envelope with the £50,000 prize, which she chose to split with her new, OFFICIAL boyfriend Liam – who had just asked her to be his girlfriend live on air!

What a mega series!! If you missed it and want all the deets, or just need to fill the Love Island shaped hole that’s been left in your life, you can catch up and re watch episodes now over on the ITV Hub!