This Saturday, Liverpool host Chelsea at Anfield in a fixture that usually delivers drama and moments of flair. When the pair met at Stamford Bridge last season, Andreas Christensen was sent off and Liverpool capitalised with a Mané brace securing 3 points for the away side.

For a while, Anfield was an impenetrable fortress, though last year because of defensive injuries and the pandemic, the fear factor had faded, the Merseyside outfit looked vulnerable. When Chelsea arrived in March, an individual piece of brilliance from Mason Mount gave the Blues all 3 points with a 1-0 win. 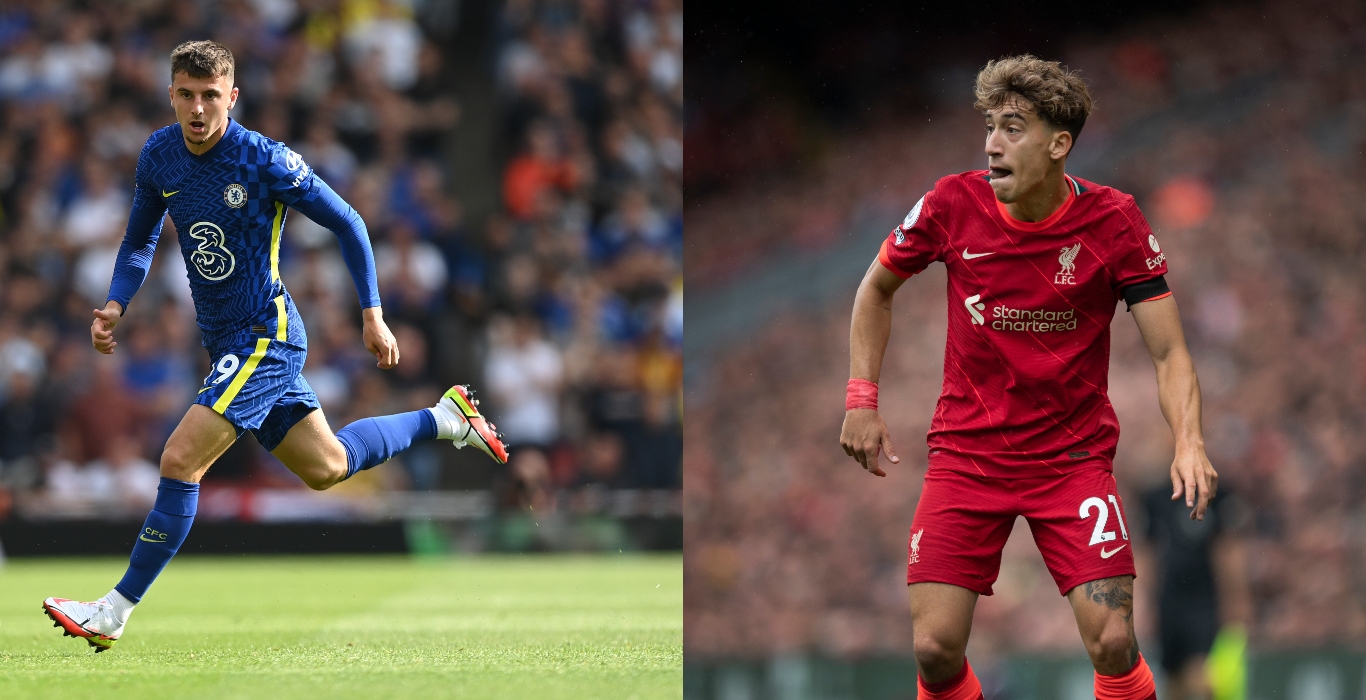 With returning fans bellowing out “You’ll Never Walk Alone” and a strengthened squad, Klopp will be confident that the outcome will be different to that of last year. Liverpool’s left back, Tsimikas – who is in place of the injured Robertson – has so far been a revelation. The 25-year-old is solid when defending and looks a threat going forward. Another fresh defensive option is Konaté, the highly rated centre back signed from RB Leipzig.

Whilst Liverpool’s frailties lied with their defence, Thomas Tuchel saw it fit to bolster Chelsea’s attack, and bolster it he did! A frontline already boasting the likes of Havertz, Ziyech and Pulisic to name just a few, the Champions of Europe have added guaranteed goals with the resigning of Romelu Lukaku. The Serie A winner wasted no time and scored on his returning debut in a 2-0 win over Arsenal. 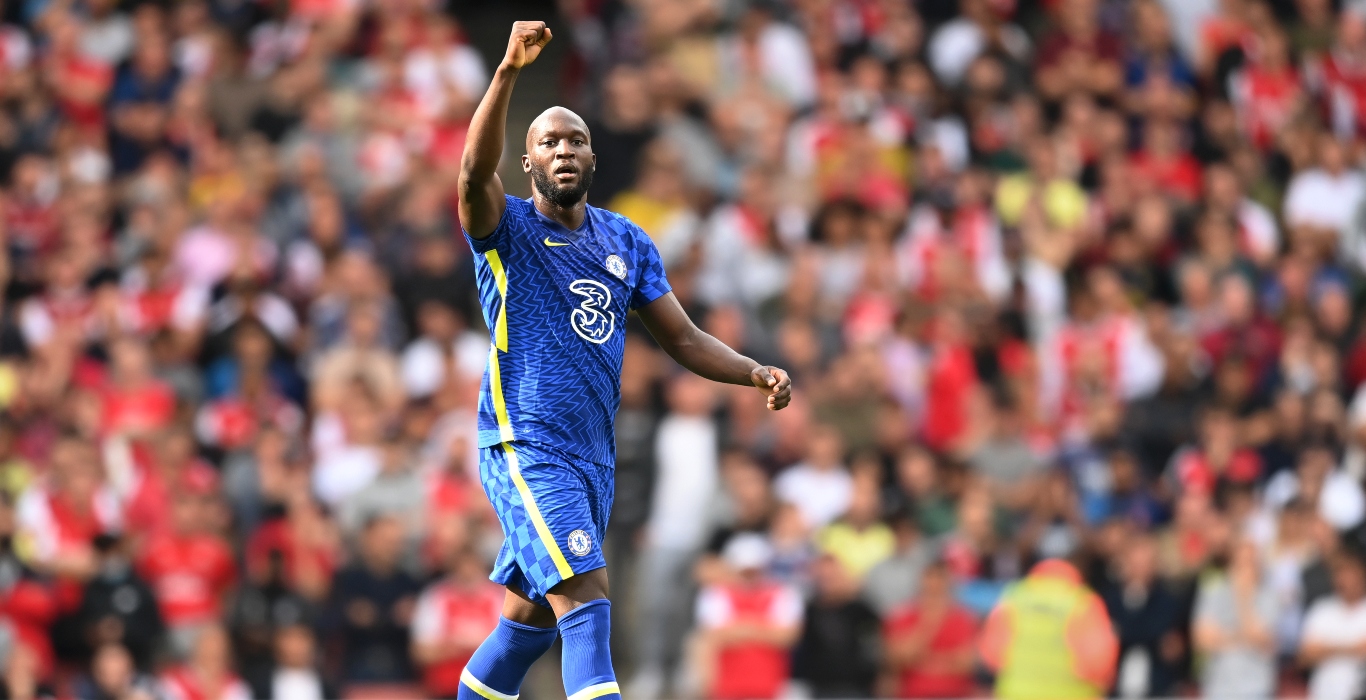 Two sides with two German managers who have both guided their respective team to Champions League glory. Two teams with two games under their belts and mirroring each other’s records, Chelsea and Liverpool have so far racked up 5 goals each whilst conceding none.

What will happen this Saturday? Will both of their unblemished defensive records remain intact? Can Virgil Van Dijk and Co keep Lukaku quiet? Will the razor-sharp Salah slice through Chelsea’s defence? A lot of questions will be answered this Saturday at 5:30pm, don’t miss it!

Don’t sit on the bench, get involved and follow us on @jdfootball for all the latest news.