All about reaching new peaks, the iconic outdoor brand, Berghaus, has teamed up with up-and-coming band NOISY for their latest campaign.

Made up of singer/rapper Cody Matthews, guitarist Connor Cheetham and guitarist/producer Spencer Tobias-Williams, the Worthing-based breakout band are everything Berghaus strive for. 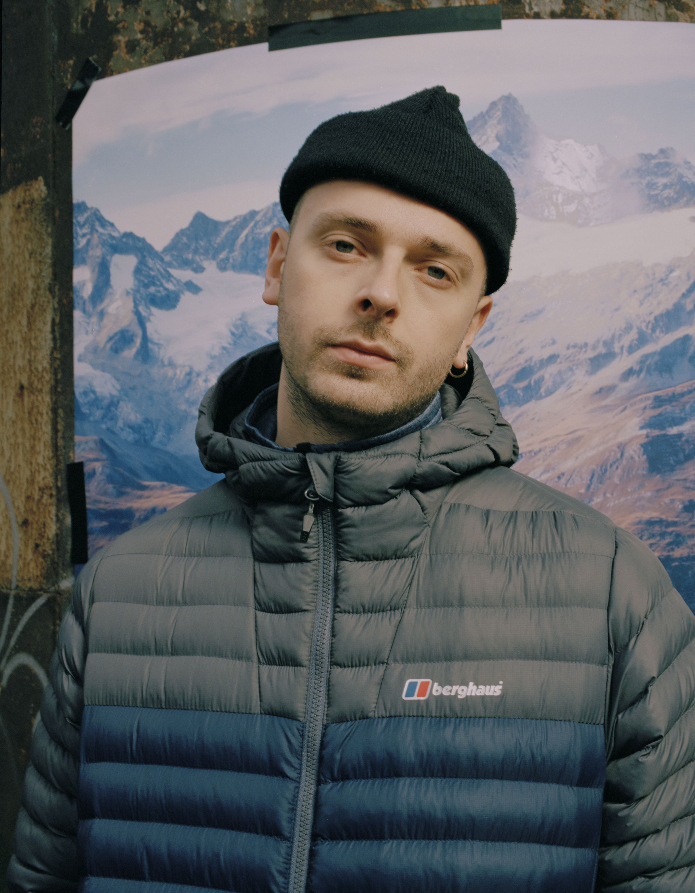 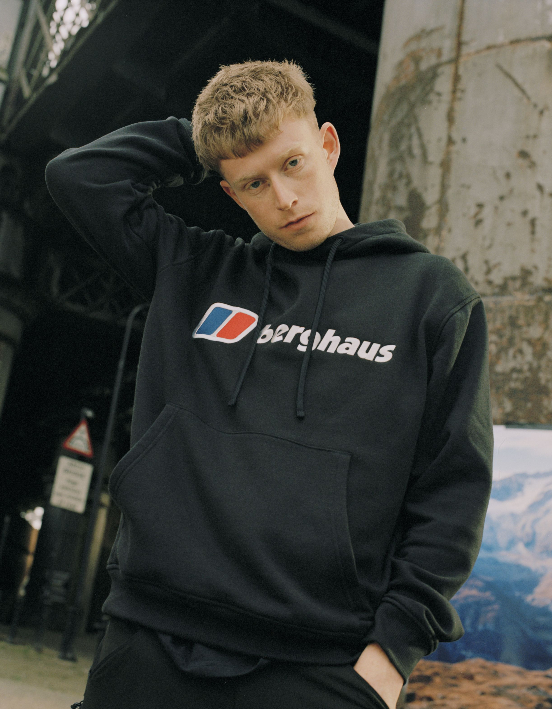 Originally together as part of High Tyde, the boys broke up back in December 2018. Giving up their old indie-rock style, they created something completely new and bold that takes cues from their passion for rave music.

Pushing new boundaries with an energetic hybrid of dance, rap, drum’n’bass and jungle, they’ve recently released ‘Rock ‘n’ Roll Raver’ after their hit single ‘Young Dumb’ made its way into the FIFA 22 soundtrack.

Hoping to kick on next year and push their music to new audiences, the lads will be reppin’ Berghaus wherever they go – from down-days to festival sets!

Ready for every urban adventure, the latest Berghaus range adds a street edge to NOISY’s essentials. From statement tees and cosy fleeces to super-slick tracksuits and tech-heavy jackets, they’ve got the band covered from out on the roads to lighting up the stage in front of a packed house!

Wanna’ rep it like the NOISY lads? Grab all of your Winter ‘fits from Berghaus right here at JD!