Today’s the day. It’s about to go OFF when Stormzy shuts down Ibiza for #MERKY Festival 2019.

Suffering from serious FOMO that you aren’t in Ibiza RN?! We know the feels. So you don’t miss out on any of the action, we’re letting you in on just how to keep up with all things #MERKY. 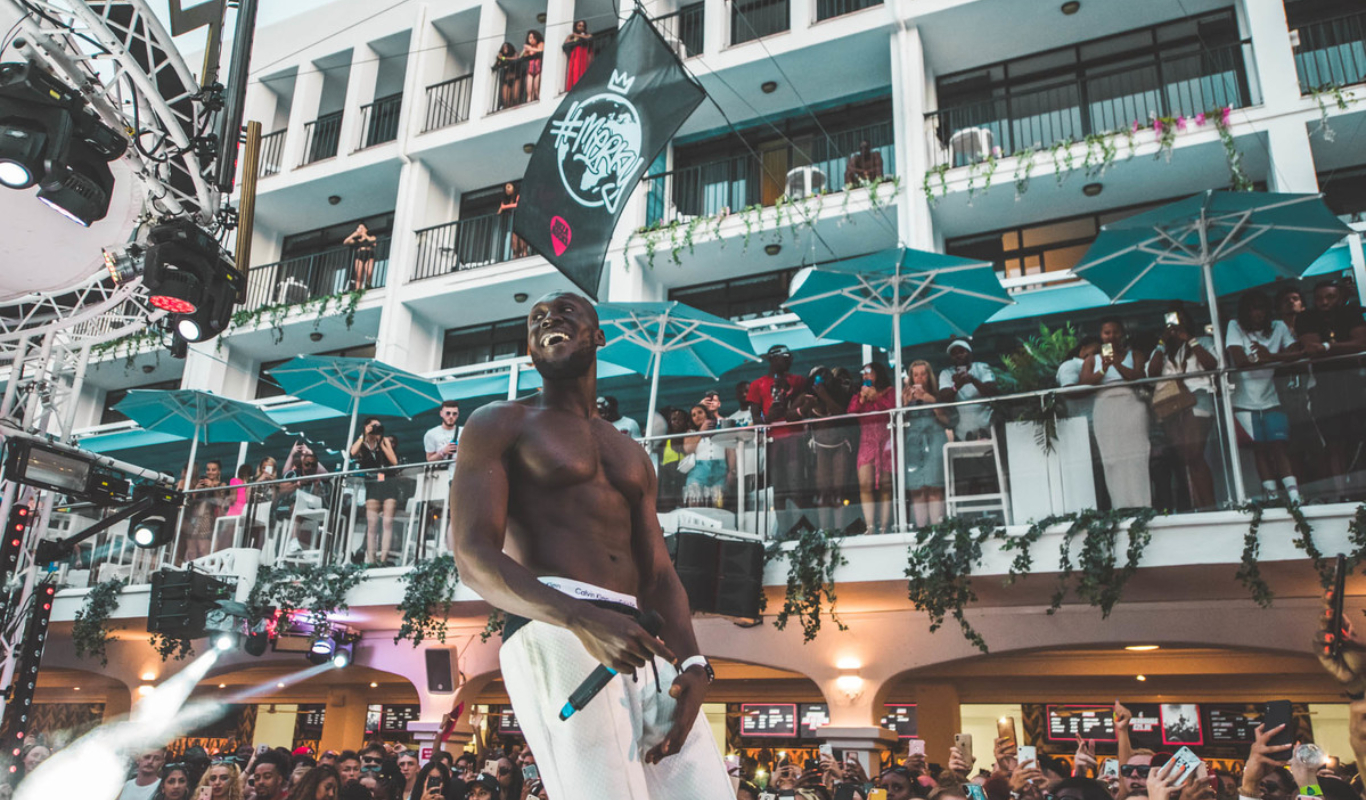 Not heard of it? Where’ve you been! In just two years, #MERKY fest has become THE hottest ticket of the summer. Taking your vacay up serious levels, this festival brings together some of the biggest names on the UK urban scene. It’s all happenin’ over at Ibiza Rocks.

Fresh from his MEGA headline set at Glastonbury, Stormzy’s back in Ibiza for round 3! With Stormzy, Dave and Fredo headlining, as well as the likes of Mostack, Chip and loads of other fire artists, you need to stay locked-in! 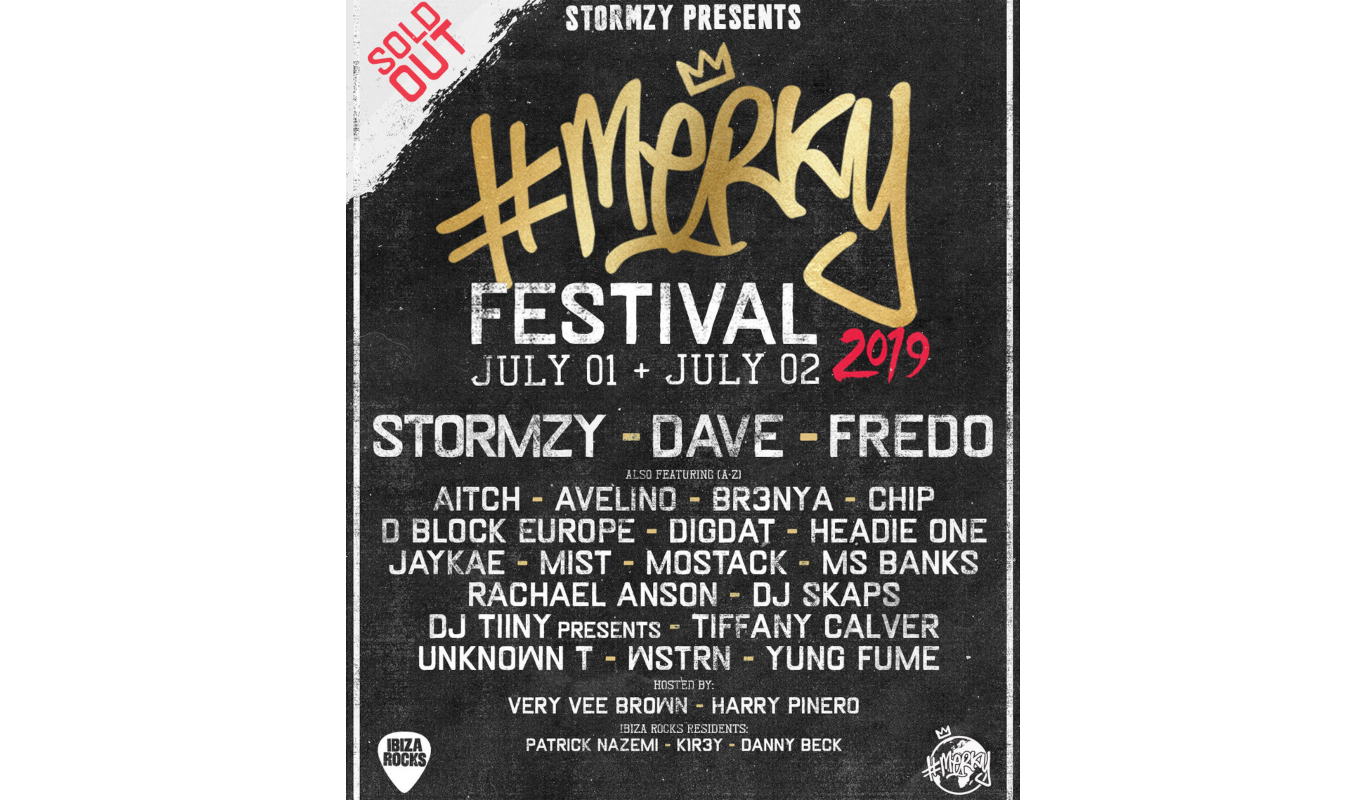 Even better? We’re bringing the ultimate crew along with us. Make sure you’re following the guys for live stories, outfit inspo and #MERKY vibes…

Trainer Trends to Look Out For: Neon