The Golden State Warriors and the Cleveland Cavaliers both came back from 3-2 down in the Conference Finals to set up their fourth consecutive NBA Finals showdown.

It was the first time since 1979 that both series in the Conference Finals went to seven games, and despite both teams giving up home advantage to the Houston Rockets and the Boston Celtics, the two favourites ultimately prevailed.

The Cleveland Cavaliers had lost all three games at Boston’s TD Gardens, and without the services of All-Star Kevin Love for much of Game 6 and all of Game 7, leaned on the heroics of LeBron James, who now makes his eighth-straight appearance in the NBA Finals (9th in total).

James scored 40-plus points three times against the Celtics, to make it seven games in the postseason thus far, tying Michael Jordan’s run in the 1989 playoffs; only ‘The Logo’ Jerry West (8 in 1965) has more. Both Jordan and West were 26-years-old at the time of their runs, whilst James is 33. 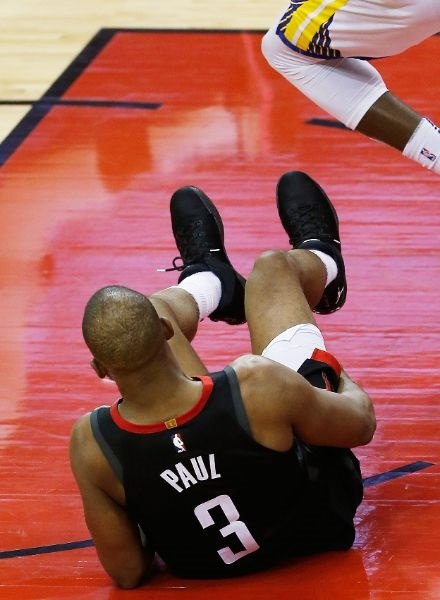 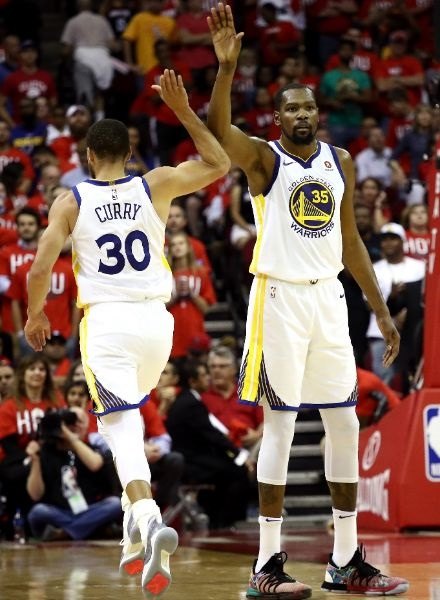 The Warriors hadn’t lost a home game in the postseason, or needed more than five games in a series, since their acquisition of Kevin Durant. The 65-win Houston Rockets ended those runs and challenged the reigning champions, but couldn’t survive the loss of the injured Chris Paul.

CP3 had been fundamental to the Rockets, producing timely shots in Games 4 and 5, before injuring his right hamstring. Without him Houston’s offense stagnated, and in Game 7 set a playoff record of 27-consecutive missed 3-point field-goal attempts.

Stephen Curry struggled in the three losses to the Rockets, but was back to his best in the two elimination games, exploding in the third quarters to give the Warriors momentum. Durant’s 34 points in Game 7 took the Warriors over the top, and they will now go into the Finals as a huge favourite to beat Cleveland.