Stephen Curry recorded nine triples to set a new record for the most three-point field-goals made in an NBA Finals game, as he finished with 33 points, 7 assists, and 8 assists to lift the Golden State Warriors to a 2-0 series lead over the Cleveland Cavaliers.

The two-time regular season MVP’s nine three-pointers surpassed the eight long balls made by Ray Allen in Game 2 of the Boston Celtics’ 2010 NBA Finals match against the LA Lakers.

Curry, who has started the NBA Finals in tremendous form, is on course for his first NBA Finals’ MVP award, after also leading Dub Nation in Game 1 with 29 points, as they claimed a 124-114 overtime victory.  His Game 2 performance also saw him overtake LeBron James (85) for the most 3-pointers made in NBA Finals history with 90.

Last year’s Finals MVP, Kevin Durant, supported the point-guard with 26 points in each of the first two games, alongside Klay Thompson, who also reached 20 points on both occasions (24 points in Game 1 / 20 points in Game 2). 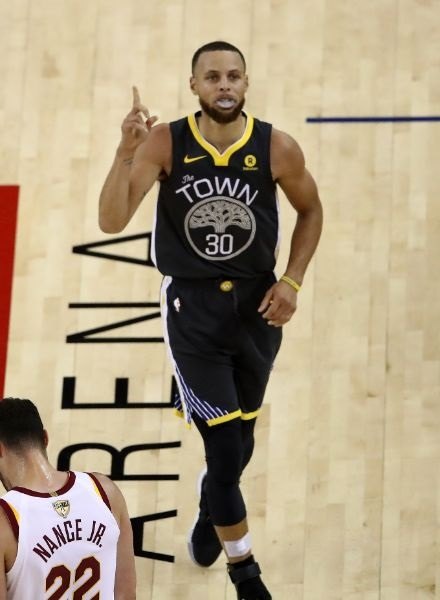 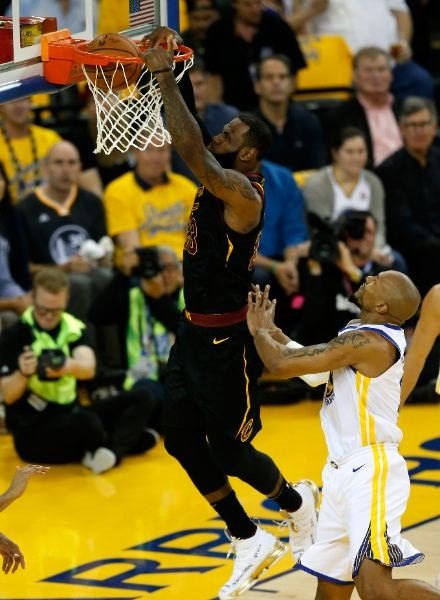