With the launch of the Nike Air Max 720, we set our influencers a challenge…

Switchin’ it up, we wanted them to show us the sneaker their way; and they didn’t disappoint. Creating everything from animations to 3D art and photos showing you how best to rep ’em, they’ll make you see the sneaker in a brand new light. Check. It. Out. #JDGoesBigger

Taking Air literally, our guy Michael has re-imagined the Air Max 720 as balloons. Taking creativity to the next level, he uses the Air-packed sneaker as the balloon and the laces as strings, all while reppin’ a pair himself. 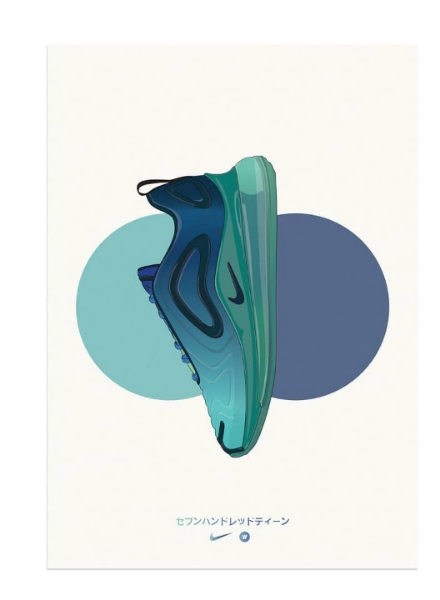 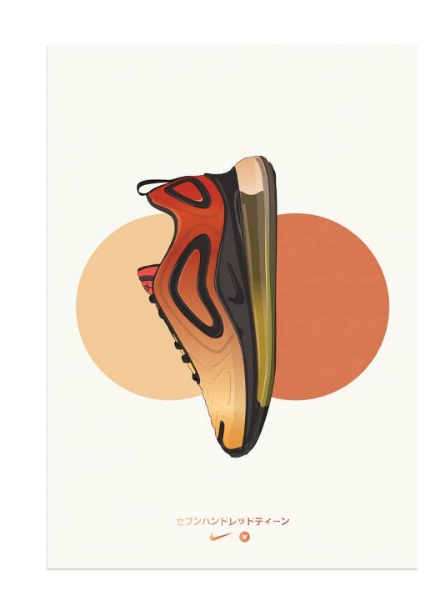 Nike enthusiast, Walsh Design is known for producing some mega sneaker art. Teasing his followers on the ‘gram, he’s created art of the Sea Forest and Sunset colourway of the AM720. Keep an eye on his feed for some futuristic characters flexing the sneak…coming soon. 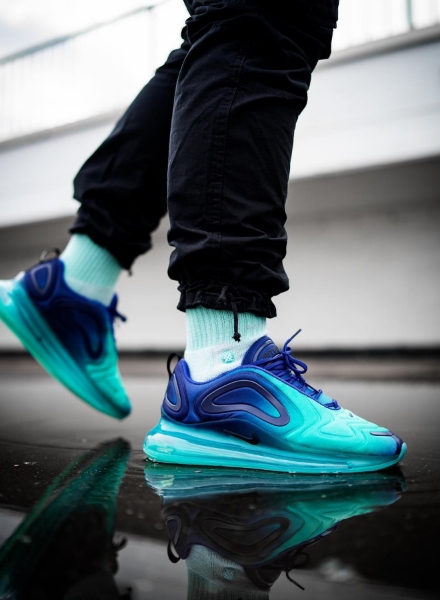 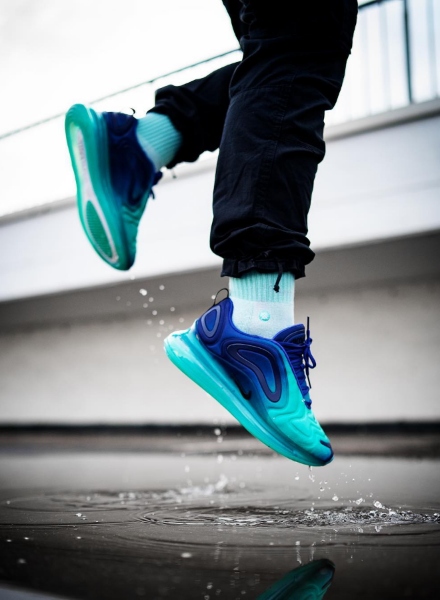 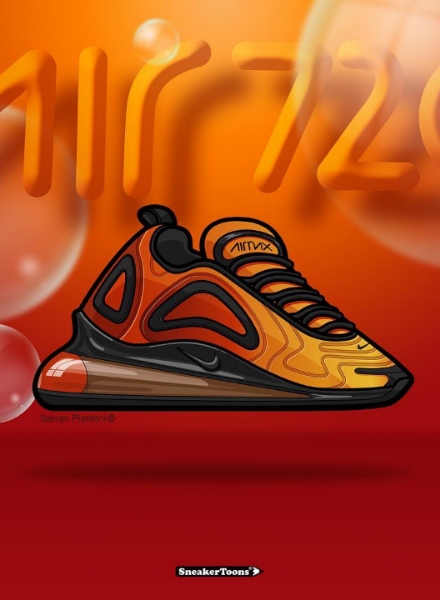 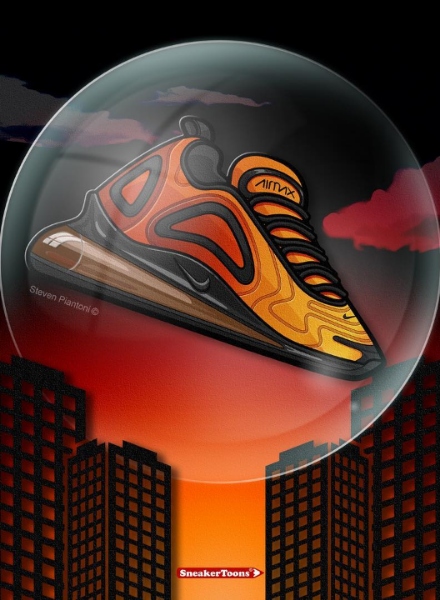 Making waves with his Sneakertoons, Steve did a pre-launch teaser of the 720 on his insta. Turning the sneak into a cartoon (aka sneakertoon), his creative really makes the Sunset colourway pop. We can feel the heat from here. 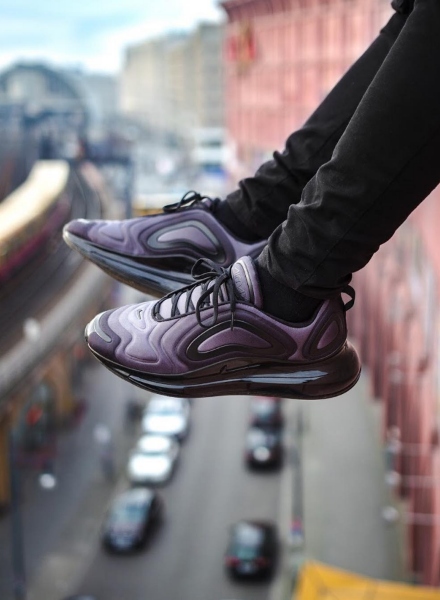 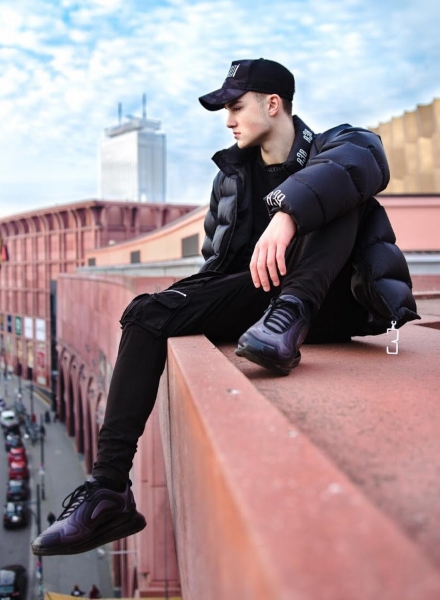 Keepin’ it classic in black, influencer Eric show us just how versatile the latest silhouette is. Wearing the gradient Anthracite colourway, he steps out in all-black-everything for the ultimate, futuristic look. 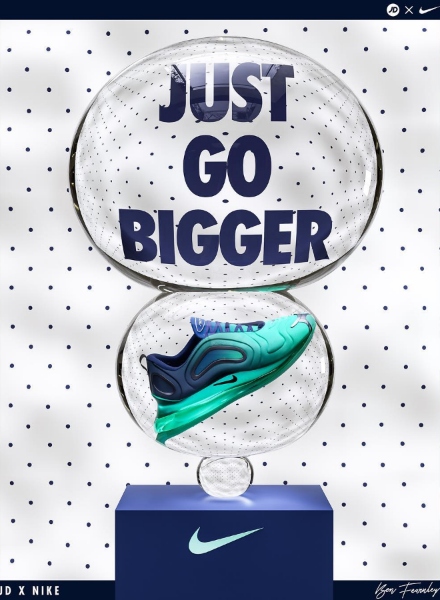 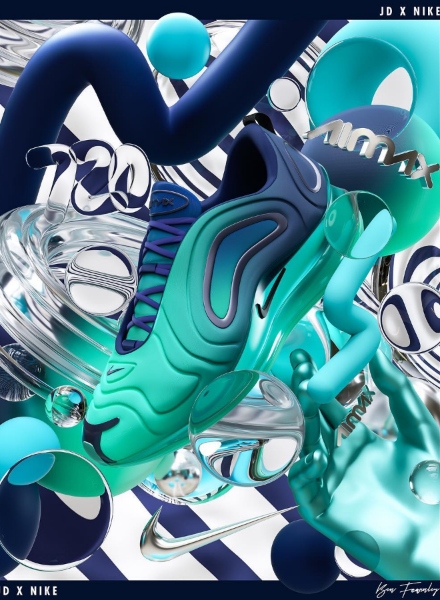 Freelance artist and designer Ben shows off his skills – dropping 3D art he’s created around the Sea Forest colourway. When Nike said ‘Just Go Bigger’, Ben did just that. Check out his feed for way more where this came from…