Christmas in the Air: Air Presto

Landing in 2000 after 4 years of hard-core innovation generation in Korea, the Nike Air Presto hit the ground running with a lightweight upper, minimal design and ultimate-comfort.

A ‘T-Shirt For The Foot’

Designed by Nike’s Senior Director of Athlete Innovation and the brother of Nike legend Tinker Hatfield, the Nike Air Presto was filled head to toe with Hatfield magic. Rooted in running, Tobie Hatfield’s design knew that the industry was missing one key ingredient…COMFORT! Runners wanted slipper like comfort and unbeatable support wrapped up in classic Nike packaging.

With this in mind Tobie created his prototype with a V-notch cut out, stripped back excess fabric and slotted in that Air sole. Desperate for honest feedback, he handed his size 9 prototype to his size 11 co-worker and asked him to trial it out.

To the shock of Hatfield, his co-worker returned unaware that his new fave pair of running shoes were two sizes too small. The v-notch construction created enough flexibility that it had gained two sizes overnight and relieved enough tension for it to gain much needed length too!

No longer conforming to standard shoe sizing, Hatfield described his Presto as the, ‘T-Shirt For The Foot’ and decided early on to size it from XXS to XXXL. 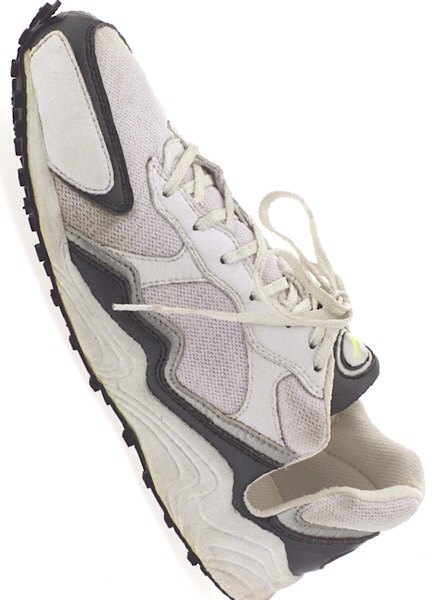 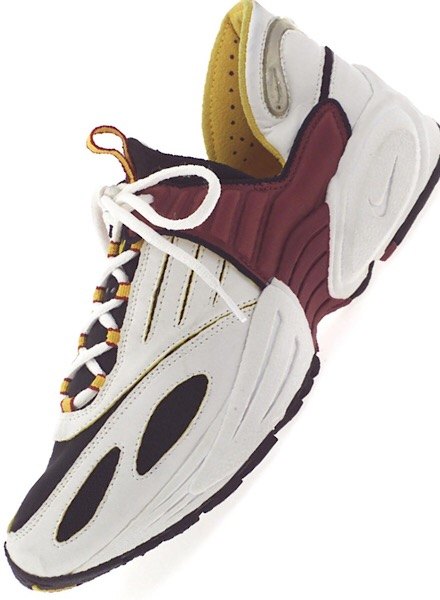 All in the Deets…

Carving the V-notch into the side of these creps not only improved the fit but gave runners unbeatable comfort for every day. The now unmissable Nike Air Presto first landed as the Nike Air Gauntlet with a design that featured a single layer of stretch mesh in the forefoot with a heel clip of strong steel in the back that the wearer could adjust.

Before the Nike Air Presto could make its debut, Hatfield decided the upper needed some SERIOUS work. Making sure the benefits for runners came from all over the shoe, Hatfield and the team used spacer mesh in the upper. This was first used in the medical industry! Highly breathable, designed to be stretched in all directions and work with your natural movement. 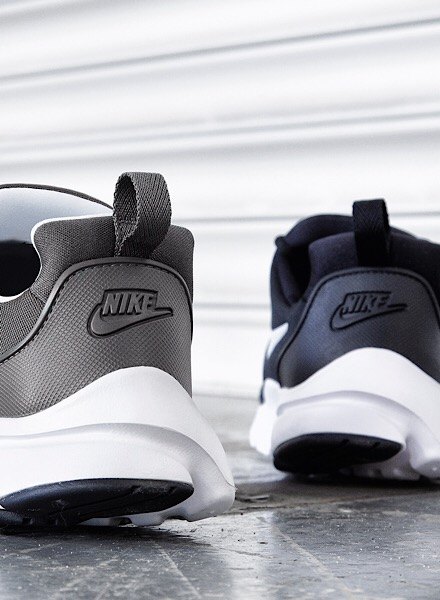 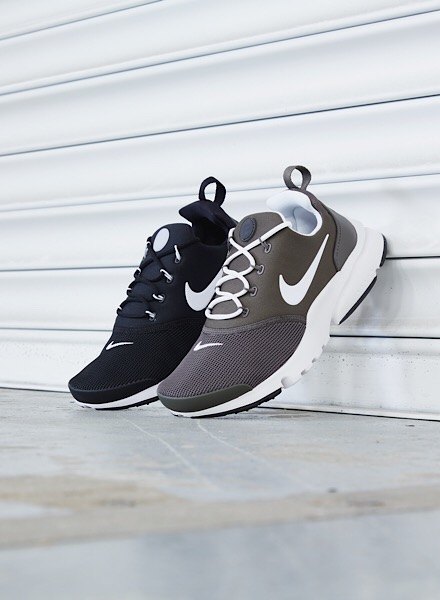 What We Have Now!

With a Phylon midsole and encapsulated Air Sole unit in the heel, this running sneak takes inspo from over 4 years on innovation work as well as other Air sole units. Once the sole is in place it’s the midfoot cage and external heel counter that lend necessary ankle support with a toe bumper on the forefoot for added comfort in every step. 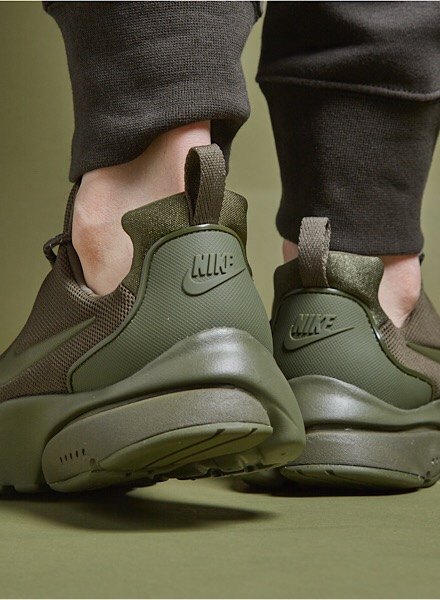 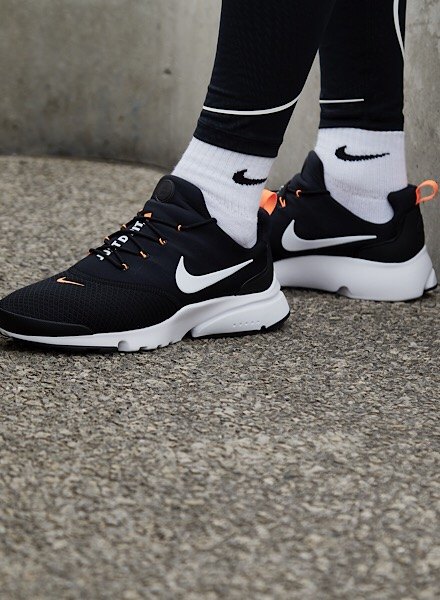 Sticking to his OG plans, the v-notch adds flex to every sneak in this Air Presto collection.

Then underneath that V-notch it was the expanding foot arch and reinforced heel with Duralon outsole that makes this Nike Presto so special.

All that was left was to name it…

After 1 of the 300 submissions talked about Presto Magic, Nike decided that the magic of the Presto had to be recognised. And so the Nike Air Presto was here…

The Biggest Ever Sale is Now LIVE