Jordan are back with a big new drop and, just like when he hits the court, the GOAT never misses.

With a wide range of essential garms, from jackets to hoodies, joggers and, of course, all-new sneaks, MJ’s latest line hits hard. 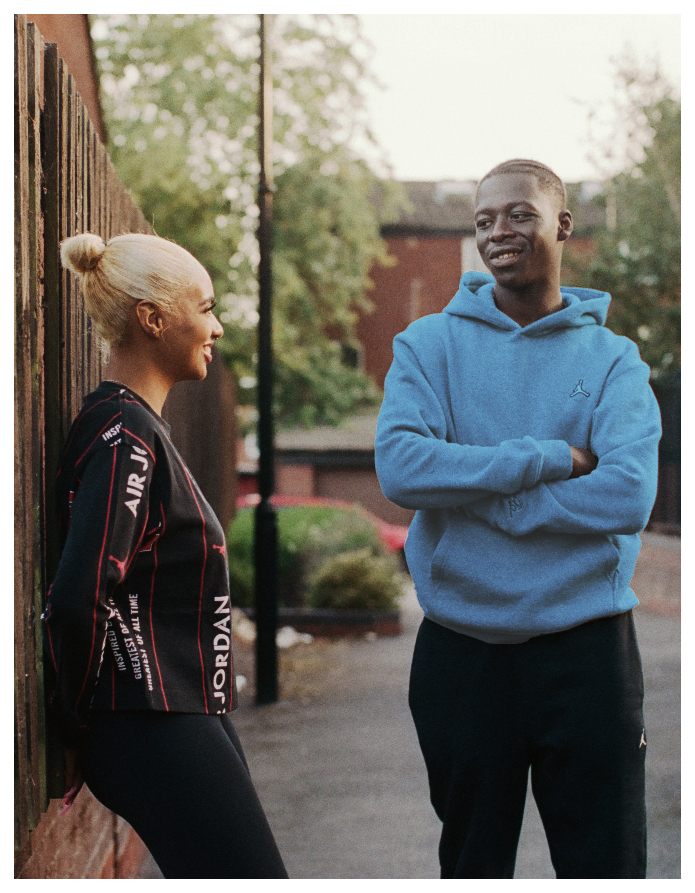 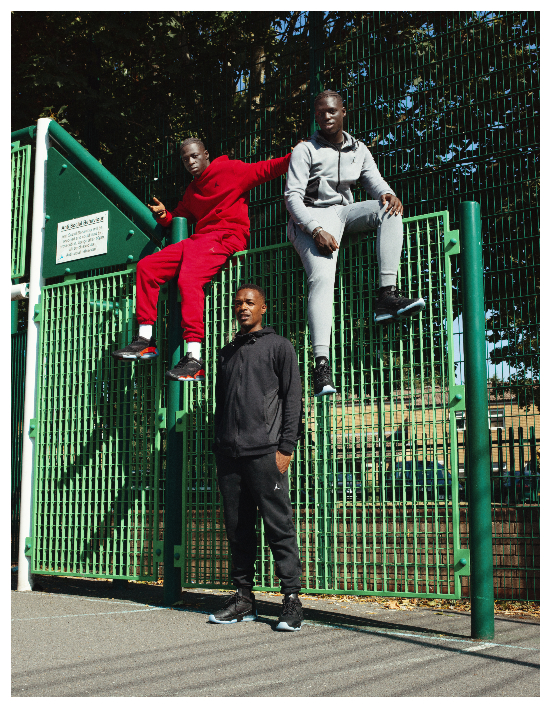 With the temperatures droppin’ and the nights drawing in, the brand new Jordan range has you covered.

With padded jackets to protect you from the elements, to hoodies and joggers for essential style whatever your plans, the latest from MJ looks fresh while keeping you cosy.

Not only that, Jordan are rolling out a range of all-new, box fresh kicks alongside the clothing line. OG, court-ready sneaks now built for the streets, step out and rep the GOAT in the fire new footwear range.

To show off the lit new range, we’ve linked up with up-and-coming rapper and singer Pa Salieu.

Born in Gambia but raised in Coventry from a young age, the 24-year-old is already making waves in the British music scene. He dropped his debut album in 2020 and his single, ‘Frontline’, became the most played track on BBC Radio 1Xtra. 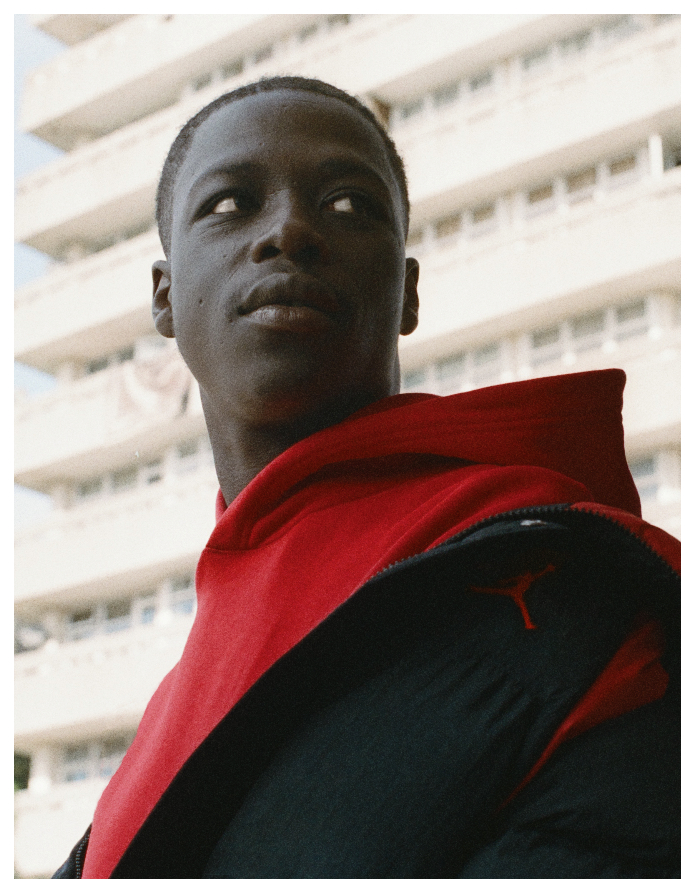 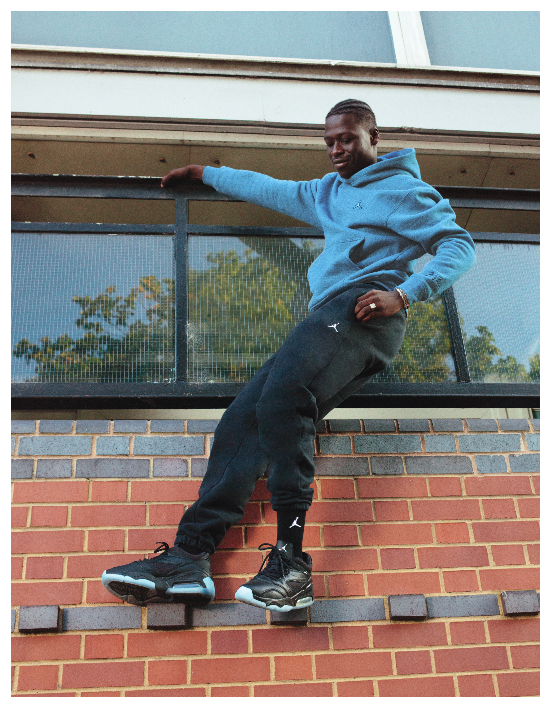 Pa Salieu is known for expressing himself through his music. He speaks strongly and proudly about his Gambian heritage, upbringing, family and community through his songs.

In his latest EP, Afrikan Rebel, he continues to channel his energy into making music that is personally important. He’s described Afrikan Rebel as like a “statement you wear on your head like a crown”.

“Afrikan Rebel is about being proud and loud about where you come from” he says.

“Growing up in the UK especially having spent my early years in Gambia, it wasn’t always easy being black and especially not black African with an African accent, but I have always been taught to be proud of who I am and have never shied away from that fact, for better or for worse.”

Donning the latest Jordan drop in his hometown of Coventry, Pa Salieu has plans to continue supporting the community he calls home. 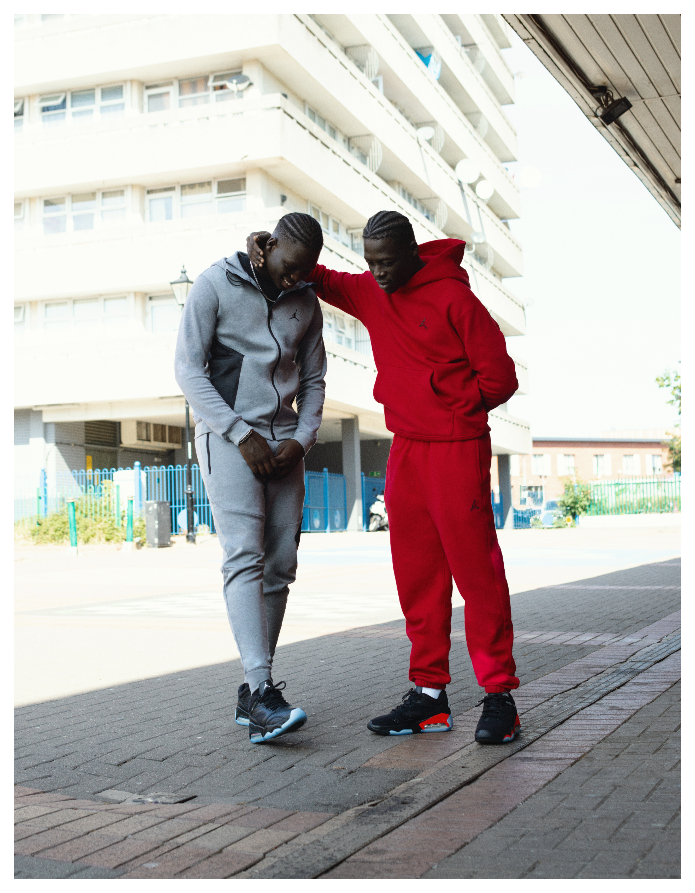 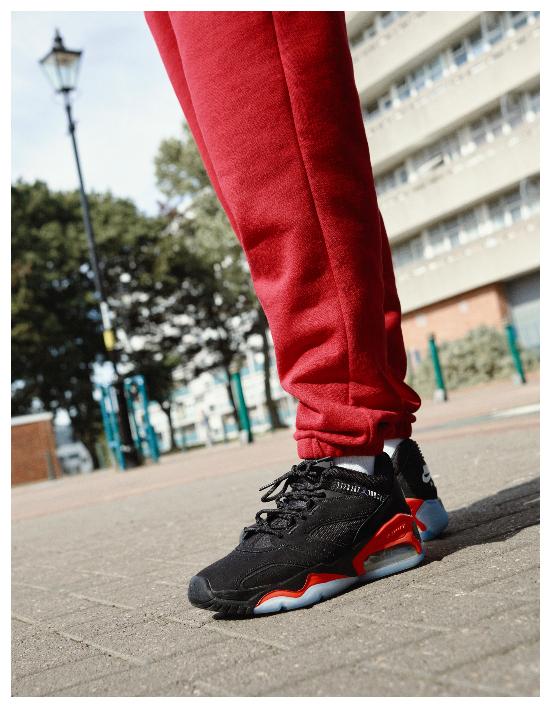 His brother Tamsir, who also features in the campaign, still works at the Positive Youth Foundation (PYF), where Pa first started recording music.

He aspires to give back to the city he grew up in, with plans to reinvest in the creative scene, to give young people in the area greater opportunities to be successful.

Like the look of the latest Jordan range? Check it out right here! Women’s lines are dropping soon, make sure to keep checking the website so you don’t miss ’em!

Coats and Jackets: Keep In The Heat This Winter

Get New SZN Ready with Berghaus